From Cannoli to the PSL anthem 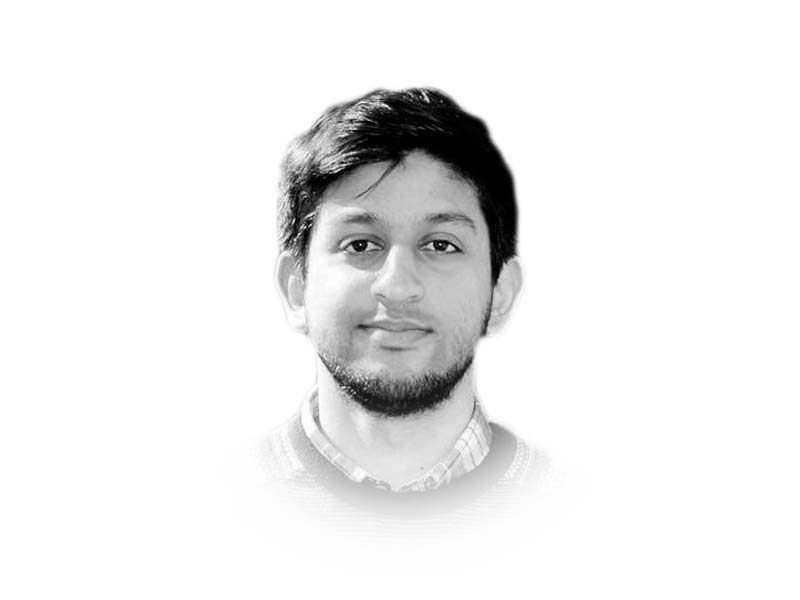 From Cannoli to the PSL anthem

The writer is a doctor based in Islamabad. He tweets @drkhalidshab

Just recently we were gunning down two restaurant owners for apparently making fun of someone’s inability to speak English. Today, we are out with all guns blazing and proudly mocking Naseebo Lal and her English pronunciation. Would it be too much to call ourselves shape shifters? Does this not fall under the category of double standards? To put it simply, are we not hypocrites?

The last hot debate was on our colonial mindset and how we were doing its bidding in light of two restaurant owners who were seemingly having fun filming their manager struggling to speak English. Slogans such as, “Goray chale gae, aulaad chorh gae (the British have left, but left their kids behind)” were raised and the non-stop bashing made the restaurant change its name from English to Urdu on social media.

A Boggart is a shape-shifting fictional non-being which takes on the form of the onlooker’s worst fear which for us is someone mocking our ability to speak or write the English language. Those two restaurant owners are our Boggart. They intimidate us to the point that our darkest desire has become to be like them.

Our obsessive-compulsive association with English is such that, ultimately, we have managed to become like those Cannoli ladies. The manager, this time around, has been replaced by Naseebo Lal. Are we in some sort of identity crisis? One day we treat Turkish actors of a famous television show like royalty, the next day we cast them aside while raising the flag of honouring local talent and the day after we make one of those Turkish actors an ambassador of one of our PSL teams. What is it if not a personality disorder? A medical prescription is due.

Instead of celebrating the start of cricket in the form of PSL’s sixth edition in our home grounds after the horrific year of Covid-19, we are fighting a war of who has the better English accent. The PSL anthem was composed by celebrated musicians such as Zulfiqar Jabbar Khan (Xulfi) and was sung by talented singers such as Aima Baig and Young Stunners, in addition to Naseebo Lal of course. Of these, only the latter received derogatory comments just because she speaks and sings in Punjabi, performs in stage-show dramas and has a bad English accent. This is the Cannoli episode all over again, but this time we have sided with the two restaurateurs.

Of those hammering the PSL anthem in general and Naseebo Lal in particular, ex-cricketer and fast bowler Shoaib Akhtar’s name comes out on top. On multiple occasions he ridiculed Naseebo Lal’s English accent and joked that his kids could not sleep after listening to her sing. A possible reason behind Akhtar’s rant can be alluded to his business manager mentioned in his Twitter bio, who also manages singer Ali Zafar, the singer of the 2018 PSL anthem, and who since then has been trying to play every trick to get his hands on the next anthem.

PSL is a Pakistani franchise. It is for the people of Pakistan and it exists because of these same people. If one of our own like Naseebo Lal was asked to sing, then it was understood that she would give a more desi and Punjabi touch to the song. Why are we not open to showcasing our own customs and traditions? Does everything have to be in a foreign language? Should we rename the Pakistan Super League to English Super League?

This war of languages, our infatuation with the ways of the West and this unhealthy divide between the English-speaking elite and the non-speakers should end here and now.