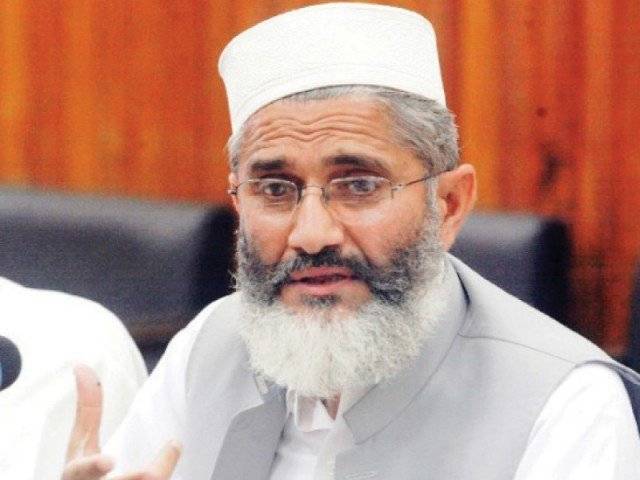 Jamaat-e-Islami (JI) leader Senator Sirajul Haq has called for the restoration of Bahawalpur province to remove the backwardness of the region and to improve the living standard of the millions of the people of the area.

Addressing a public gathering on Friday, he stated, “The princely state was one of the largest and richest states of British India.

The Nawab and people of the area had made the great contribution in form of wealth and resources to support Pakistan at time of its creation.”

However, the area saw a gradual decline in coming years and the situation had reached to the level that basic facilities of health, education and clean drinking water were no longer available for the common people, he added.

Reportedly, the JI emir, earlier, led an anti-inflation march from Lodhran to Bahawalpur. A large number of farmers from Cholistan were also among the participants of the rally.

The JI chief assured them that no one could grab their lands under the garb of development schemes.

The rally was the continuation of the JI ongoing protest movement against inflation and unemployment and other anti-people policies of the Pakistan Tehreek-e-Insaf (PTI)-led government.

The JI chief held the former and present rulers responsible for the plight of the citizens.

“The elite ruling over the country for decades did nothing for the welfare of the public. Instead, they multiplied their own wealth by looting the resources of the country.”

The PTI and the Pakistan Democratic Movement (PDM) was continuously befooling the masses and their fight was only for serving self-interest, he claimed.

“Both sides enjoyed power with the support of the establishment and they were anxiously seeking for the same now.”