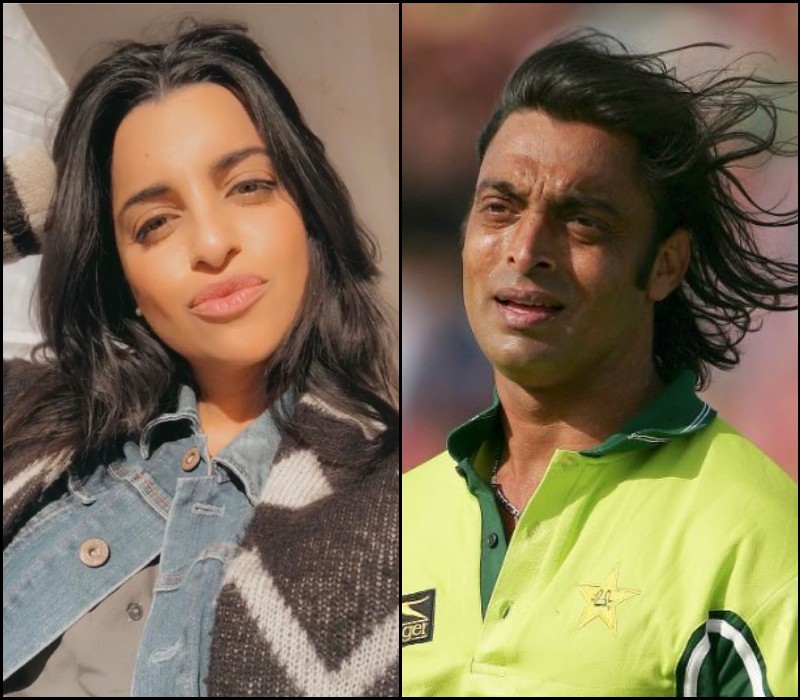 The world of social media opens the doors for many possibilities, including those of discovering your doppelgänger, or somebody else’s. Thus, pictures of an Indian TikToker, Vanita Khilnani, who bears uncanny resemblance to former fast bowler Shoaib Akhtar have been doing the rounds lately.

Khilnani also took to her Instagram to ask her fans whether she really resembled him, in the most hilarious manner. She shared meme worthy photos of her face masked onto Akhtar’s in pictures from back in the bowling days and wrote, “So everyone is saying I look like this man? @imshoaibakhtar  What do you think?"

Netizens quickly responded to her in agreement with one of them even saying, "You look more [like] Shoaib Akhtar than he does.”

Following the wide ranging approval, Khilnani shared another video to leave her followers in fits. She recreated Akhtar’s run towards the pitch while bowling and even mimicked his signature arms-wide-open-run after he’d bowl someone on the field.

Khilnani usually shares funny content on her social media accounts, some of which has previously made waves on Pakistani Twitter and Facebook pages. One of her recent videos, where she reenacts how the parents of today’s millennials would take pictures back in the day, is a social media favourite.