Messi, a 'Classico' and an 'Olympico' - what to watch in Europe this weekend 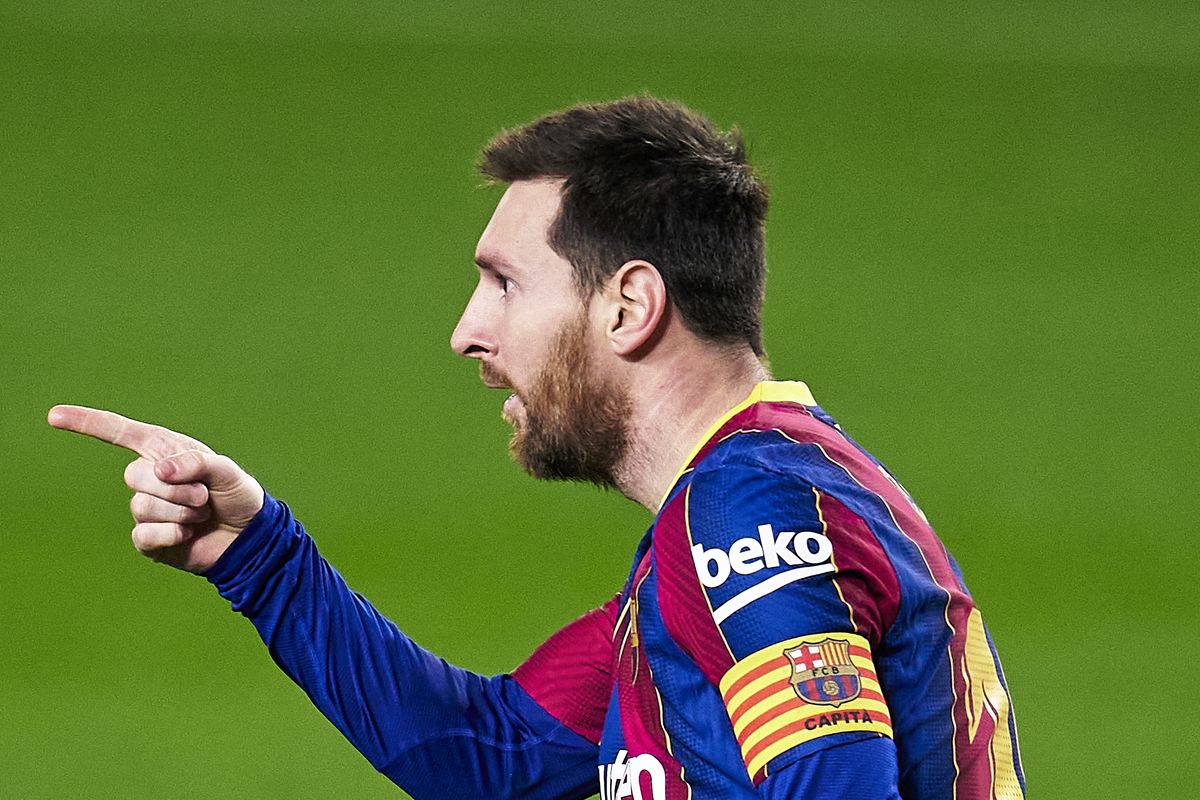 Lionel Messi will hope to carry on his superb recent form in La Liga, while AC Milan's Serie A title hopes face a huge test, there are massive showdowns in Portugal and the Netherlands, and Lyon head to Marseille.

AFP Sport selects some of the standout action in Europe this weekend:

Barcelona were outclassed by Paris Saint-Germain in their Champions League last 16, first leg recently, but since early December they have only lost once domestically inside 90 minutes. Undefeated in 14 in La Liga, they did lose 2-0 at Sevilla in the Copa del Rey semi-final first leg on February 10.

The teams again clash at the Ramon Sanchez Pizjuan on Saturday, with fourth-placed Sevilla two points behind third-placed Barca while boasting a game in hand. Julen Lopetegui's side may also be up against it in Europe after losing 3-2 in their Champions League first leg against Borussia Dortmund, but they have won six in a row in La Liga, keeping five straight clean sheets.

However they have not faced a player of Lionel Messi's calibre in any of these games -- Messi has 15 goals in his last 14 La Liga appearances and has also scored 12 in Barcelona's last 12 league trips to Sevilla.

If Porto are to successfully defend the Portuguese title they will surely need to end runaway leaders Sporting's unbeaten record this season when the rivals clash at the Estadio do Dragao.

Twenty games in, Sporting have 17 wins and three draws and sit 10 points clear of Porto in second. For Sporting the prospect of a first league title since 2002 is real, but they have won just once at Porto in 13 years. Ruben Amorim's team also needed a late equaliser to draw 2-2 at home to Porto in the first "Classico" between the sides this season, in October.

The situation is similar in the Netherlands, with Ajax six points clear of second-placed PSV at the top, with a game in hand. Sunday's game at the Philips Stadion is therefore a must-win for Roger Schmidt's PSV.

The clubs have already met twice in 2021. Ajax came from two down to draw 2-2 in Amsterdam in the league in January, and then won 2-1 at home in the Dutch Cup quarter-finals earlier this month with Sebastien Haller scoring twice.

Erik ten Hag's Ajax are unbeaten since Atalanta knocked them out of the Champions League group stage in early December, and are favourites to reclaim a title they won in 2019 before the coronavirus pandemic led to last season being cancelled.

Milan have lost the initiative in the Serie A title race and last weekend's derby defeat to Inter left them four points behind their city rivals at the top. Stefano Pioli's side had already been beaten at Spezia a week previously and, should Inter beat Genoa earlier on Sunday, the Rossoneri will be seven points behind the leaders by the time they kick off at Roma.

Roma are fourth and can close to within two points of Milan with a win. Neutrals, though, will settle for a repeat of the 3-3 draw between the sides at San Siro in October, when Roma came from behind three times to earn a point.

A major rivalry has developed between these clubs over the last decade, as they have competed with one another for Champions League qualification at a time when Paris Saint-Germain have dominated in France.

However, Olympique Lyonnais have lost just two of their last 20 "Olympico" meetings with Olympique de Marseille, and the visitors are favourites coming into Sunday's clash at the Velodrome.

They are one of four teams in contention for the Ligue 1 title, sitting second, three points behind leaders Lille and above PSG and Monaco. Marseille, meanwhile, have slumped to seventh and are a club in crisis as they await the arrival of a new coach in Argentine Jorge Sampaoli.