Test was given in error, China said it would stop such tests on US diplomats 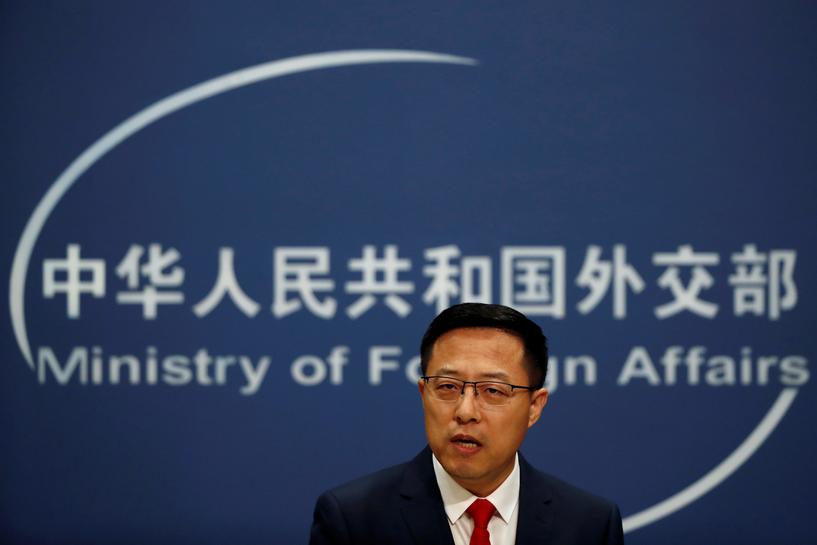 US media outlet Vice on Wednesday cited a State Department official as saying the test was given in error and that China had said it would stop such tests on US diplomats.

In an email to Reuters, a State Department representative said it was “committed to guaranteeing the safety and security of American diplomats and their families while preserving their dignity”.

Some Chinese cities used samples taken from the anus to detect potential infections amid stepped-up screening during a spate of regional outbreaks ahead of the Lunar New Year holidays.

Stool tests may also be more effective in finding infections in children and infants as their waste carries a higher viral load than adults, researchers at the Chinese University of Hong Kong said in a paper published last year.