Households will also be allowed to host 50 guests, up from 30 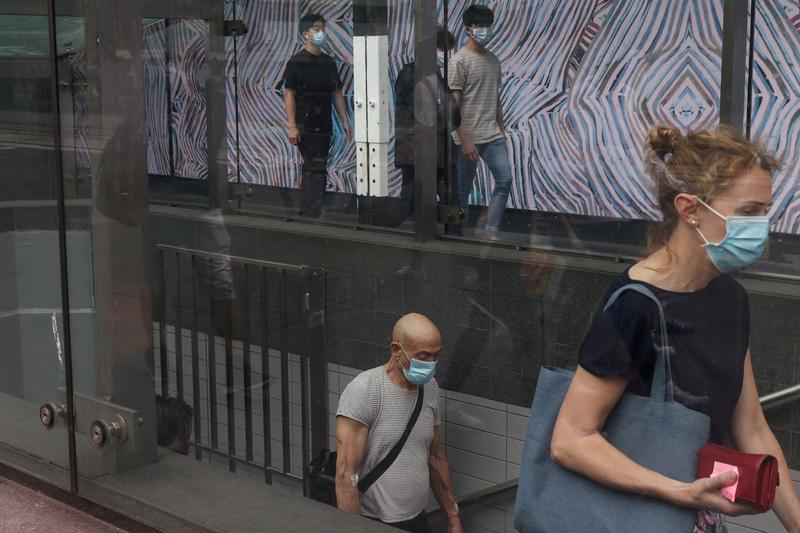 Two Australian states will loosen restrictions on dancing at indoor venues and ease other curbs from Friday after several weeks of no COVID-19 cases.

The move comes after the state, which accounts for a third of Australia’s population of 25 million, logged no locally acquired infections for a 38th straight day on Wednesday and as the country entered its third day of a nationwide vaccination programme.

“With the rollout of the vaccine now underway and no new locally acquired cases in NSW, we are able to make further changes towards a new COVID normal,” state Premier Gladys Berejiklian told reporters.

Restrictions are also being eased in South Australia from Friday. Dancing will be now allowed at smaller venues with capacity of less than 200 people, while at bigger venues, 50 can dance at a time at a designated area. The state will also drop testing requirements for visitors from Melbourne, which had previously been a COVID-19 hotspot.

Although there have been cases among returning citizens from abroad, Australia has largely contained community transmission of the virus with speedy contact tracing, mandatory mask-wearing on public transport and snap lockdowns.

The nationwide immunisation drive has seen some incorrect dosages after two elderly people were inadvertently given four times the recommended dose of the Pfizer COVID-19 vaccine.

“Both patients are being monitored and both are showing no signs at all of an adverse reaction but it is a reminder of the importance of the safeguards,” Health Minister Greg Hunt told reporters in Canberra.