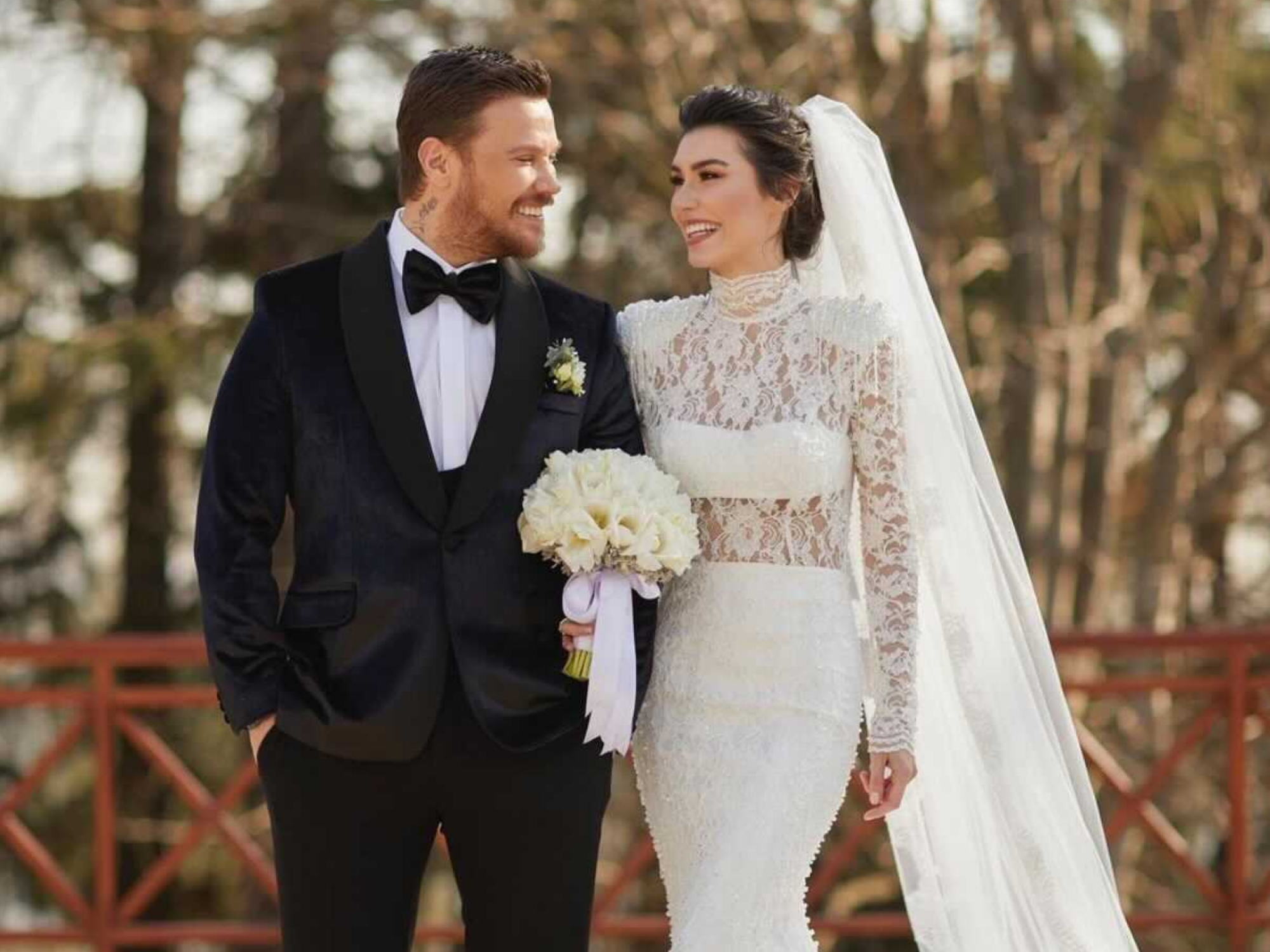 Taking to social media, the starlet shared multiple pictures from her wedding. "Mr and Mrs Akçıl," read the caption accompanying her Instagram post.

Kıratlı rose to fame with the show that has made it to international top charts. Her stellar performance as Hatun is the reason why she is still remembered today by her epithet from the historical TV series. Taking social media on a whirlwind journey, the actor shared multiple photos, which were also uploaded by her husband with the same caption.

Recently, another actor who shot to fame after Ertugrul welcomed Pakistani actors Humayun Saeed, Reema Khan, Sadia Khan and Adnan Siddiqui in Turkey on Sunday. Celal Al, who played Abdul Rehman Alp on the series, shared some photos of our very own local celebrities devouring Turkish cuisine with him in the former's Instagram stories.