The art and the artist 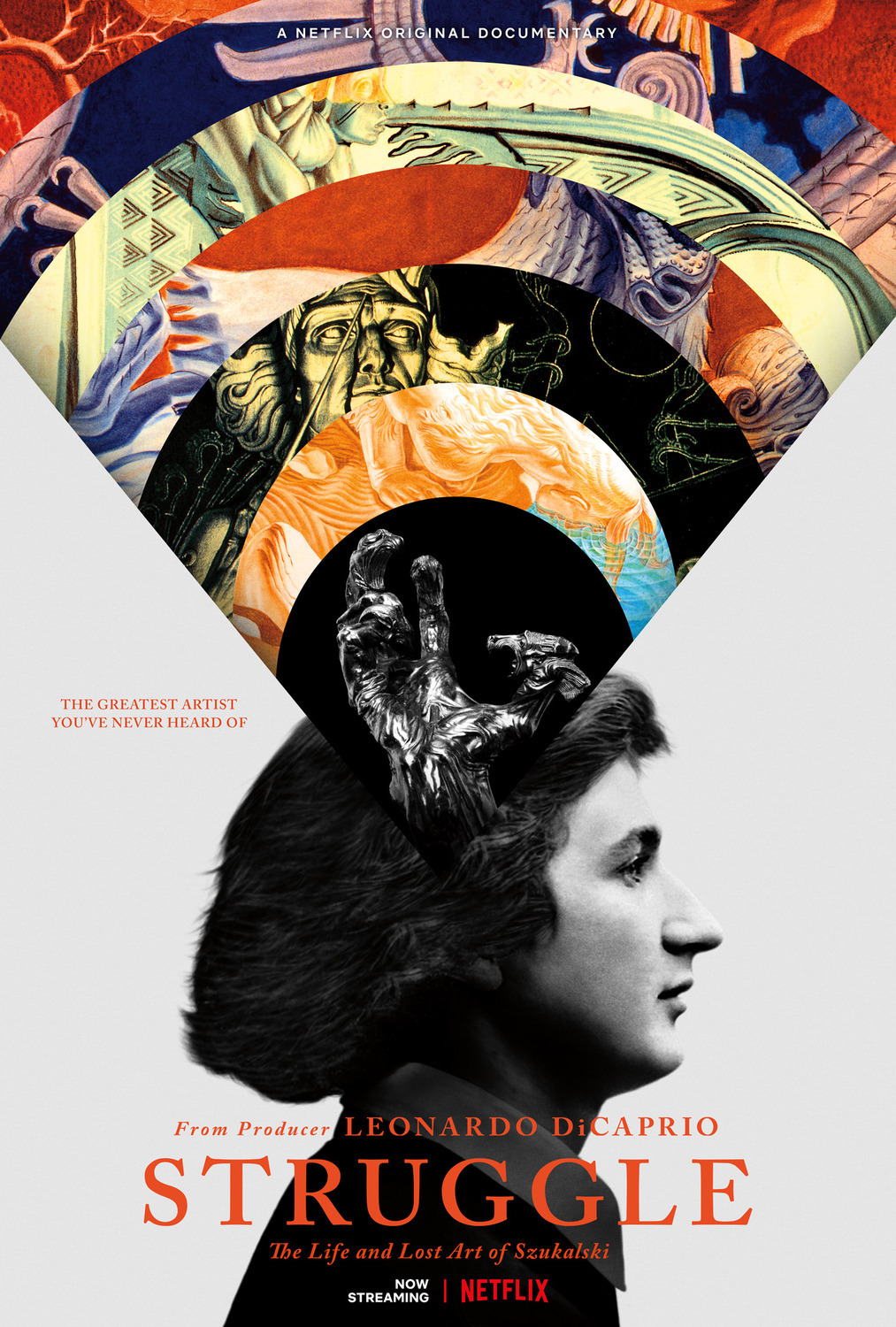 Can art be separated from the artist? Can mastery of craft be seen independent of the views held by the one who demonstrates it? In the age of social media virtue signalling and ‘cancel culture’, these questions have taken centre stage again. Only for now, the world – or at least a certain vocal segment of it – appears far less divided on the answer.

These questions are also at the heart of the recently released Netflix documentary titled ‘Struggle: The Life and Lost Art of Szukalski’ – a rather wordy moniker befitting the epic proportions of its subject matter. Lost to the world for decades, the Polish-American artist was hailed by his contemporaries as a sculptor and visual artist par excellence. But in losing his artistic portfolio, Szukalski also inadvertently escaped the shadow of his complicated youth, a luxury some these days would argue he did not deserve.

Born Stanisław Szukalski near the turn of the last century in Poland, the sculptor and painter spent the early part of his life in the nondescript village of Gidle. When his family emigrated to join his blacksmith father in the United States, the then 13-year-old artist, already described as a child prodigy in sculpture, enrolled in the Art Institute of Chicago. A year later, on the urging of another Polish sculptor, Szukalski’s family sent him back to the ‘old country’ to study at Kraków’s Academy of Fine Arts.

This back and forth between the US and Poland would come to define his artistic career, giving birth in essence to ‘two Szukalskis’ – one American and the other Polish. Back in the US, the artist became a vital part of the ‘Chicago Renaissance’. In Poland, he left behind a more complicated legacy as he took upon himself the project of defining and articulating a national identity through art.

Given the European zeitgeist of the time, this naturally incorporated elements of prevalent anti-Semitism, which served in contemporary times to bind Szukalski to certain right-wing groups and views.

Meanwhile, the artist himself as he lived out his later years and his American friends who ‘rediscovered’ him insist he was grew up to be a changed man – an idea not outlandish considering Szukalski lost his life’s work to Nazi Germany’s aggression.

What makes it all the more tragic is how uniquely masterful his sculpture and visuals seem to be. As another legendary painter, Ernst Fuchs, narrates in the documentary: “When I saw the works of Szukalski. This was astonishing you know. What a sense of beauty and spiritual eroticism… Szukalski was the Michelangelo of the 20th century. And probably also of an age to come.”

But back to the question at hand. Perhaps at the root of the debate around art and the artist is the universally human search for the ‘definitive’ in a sea of transience. In the field of anthropology, there exists the concept of liminality: the ambiguity and disorientation that exists in the middle stage of transformation.

That human history and individual human life exists in a perpetual liminal state seems obvious. Perhaps this is why most major religions – and a significant chunk of our art and literature – revolve around the idea of redemption.

It is true that not everyone takes the opportunity to truly redeem themselves of past sins. It is also true that on a personal level, most of us loathe giving others a ‘pass’ for their wrongdoings.

But perhaps we should turn inwards before rushing to judgement. Would we feel the same if the fingers pointed towards ourselves? Humility would have us acknowledge that it is not our place to determine whether someone has redeemed themselves or not. There is no objective method to achieve that feat. The decent thing to do, however, would be to forever leave room for redemption. Lest we need it one day.