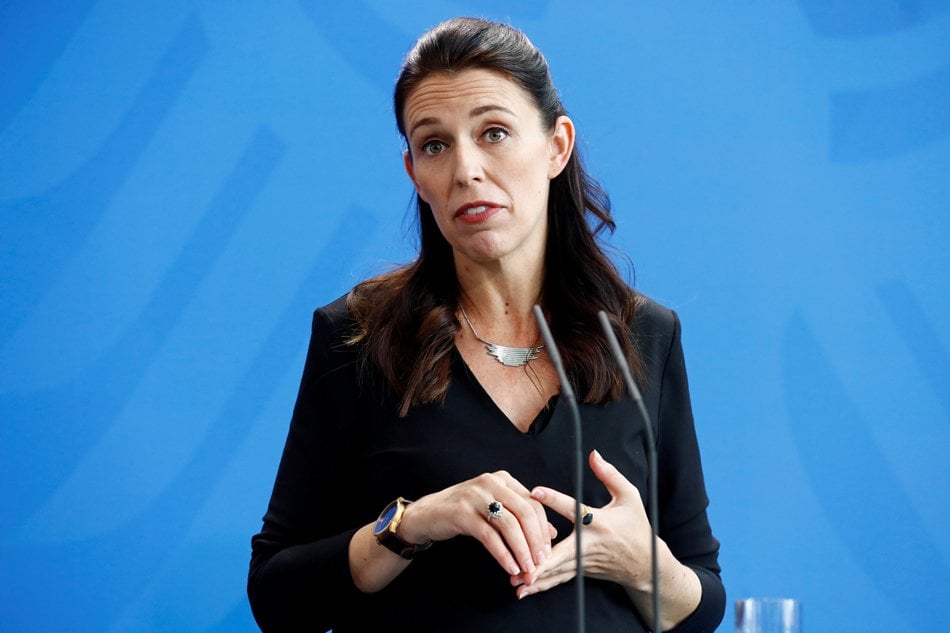 New Zealand Prime Minister Jacinda Ardern announced on Thursday that period products will be made available free of charge in all schools of the country from June onwards, in an effort to end period poverty.

"Young people should not miss out on their education because of something that is a normal part of life for half the population," Ardern said.

Tampons and pads can cost up to NZ$15.30 a month. With average periods lasting about five days, many women struggle to afford this cost.

Ardern's announcement came at the Fairfield College in Hamilton, that took part in a free period product pilot programme.

The pilot programme was launched last year in 15 different schools in New Zealand, and 3,200 young people were provided with free period products.

Feedback found that providing choice was important, both in the types of products provided and the way they were accessed.

Speaking of the pilot programme, Associate Education Minister Jan Tinetti said students also expressed eagerness to receive practical information about periods, period products tracking them or knowing who to reach out to for assistance.

The New Zealand premier said that the positive response they received from schools and students for this pilot encouraged them to expand this initiative to all New Zealand schools and kura - Maori-language immersion schools.

New Zealand’s Ministry of education will be working with suppliers to launch a phased rollout of the scheme and period products could be made available towards the end of March for schools that opt-in.

Schools which do not initially take up the initiative can always opt-in at a later date.

Regarding the outcome, she said, “We want to see improved engagement, learning and behaviour, fewer young people missing school because of their period, and reduced financial hardship amongst families of participating students."

With this move, New Zealand is following in the footsteps of some Canadian, US, and Australian states where free period products are provided in schools.

The free period products follow the New Zealand government's free school lunches programme, which will be cover 200,000 kids by the end of 2021.