Half-siblings tie the knot in Sargodha 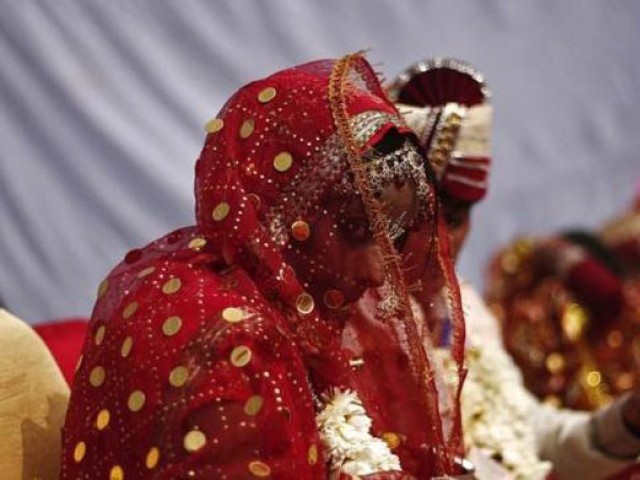 A man of Lokri village in Bhalwal tehsil of Sargodha has filed a complaint alleging that two half siblings have tied the knot with the support of his divorced wife and her relatives.

The father, Sooba Khan, had reportedly been married thrice.

His first marriage was with Khurshid Bibi in 1992. The wedding was part of an exchange marriage, colloquially known as ‘Watta Satta’, whereby his sister was married to Khurshid's brother.

After the marriage, Sooba and Khurshid had a son named Sikandar. Shortly after Sikandar’s birth, Sooba's sister got divorced due to a family strife. In support of his immediate family, Sooba decided to divorce his wife Khurshid.

Sooba stated that he then married Shahnaz Bibi, who gave birth to his daughter named Zahra.

However, Sooba got divorced from his second wife and later married for the third time a woman he currently lives with.

According to the complainant, around five months ago, Sikandar and Zahra got married to each other without his knowledge.

Sooba told The Express Tribune that he learnt about the marriage after five months.

He claimed that he got to know about the marriage through a WhatsApp message in which the marriage certificate of his two children was being shared.

Sooba also alleged that his ex-wife Khurshid was mainly responsible for the situation as she was boastfully telling others in the family circle that she had encouraged the act to avenge the injustice done to her by Sooba.

According to Sooba, Khurshid was also sending money to her son while also fully supporting him.

Sooba maintained that four or five other people, reportedly relatives of Khurshid, were also involved in the wedding. The suspects nominated by him include Farzani Bibi, Aqib, Adnan and others.

However, when the shop owner investigated, he found out that Sikandar was married, so he promptly obtained the marriage certificate from Sikandar's friends and sent them to Sooba, she added.

The Urban Area police registered a case against 10 suspects on the complaint of Sooba.

A spokesperson for the police said that raids were being carried out to arrest the suspects.