Dortmund could turn to teenager Moukoko in search of goals

The 16-year-old, the youngest player in Bundesliga history, could possibly start at home against Hoffenheim 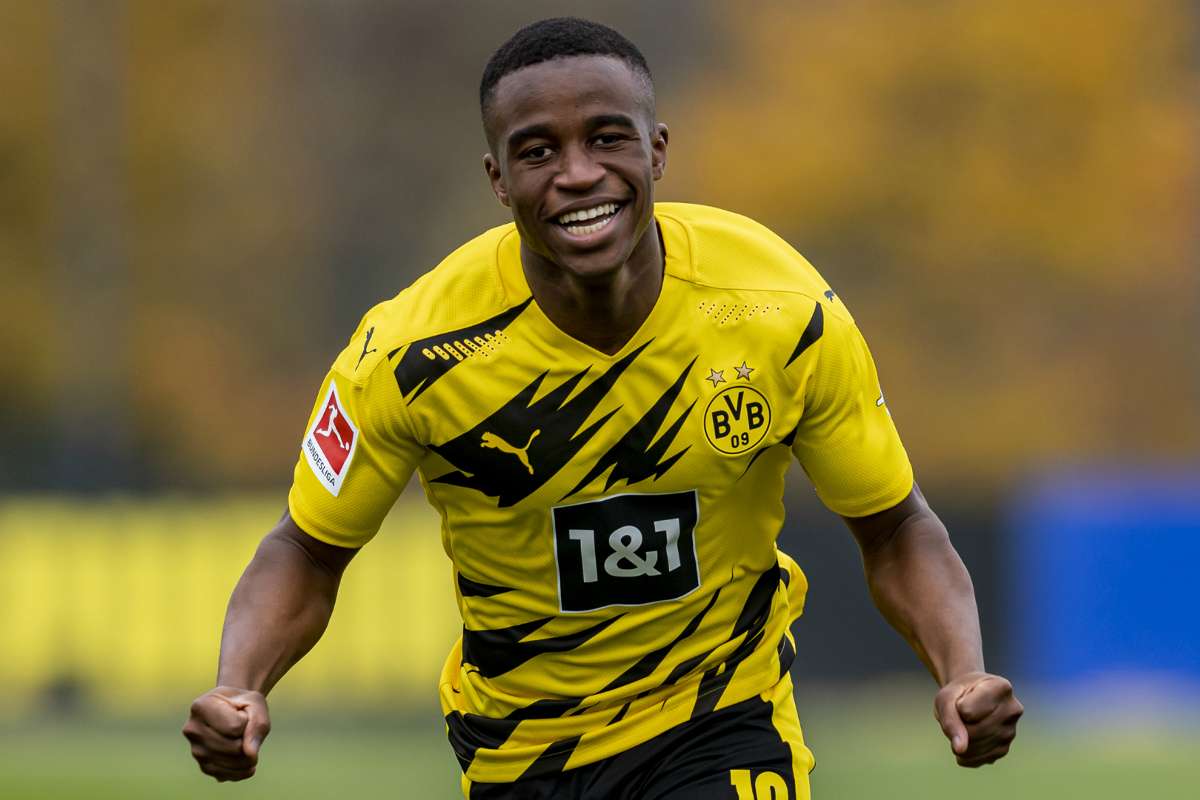 Borussia Dortmund may turn to teenage striker Youssoufa Moukoko in a bid to boost their flagging attack on Saturday, as they look to get back on track in the race for Champions League qualification.

The 16-year-old, the youngest player in Bundesliga history, could start at home against Hoffenheim after coming on to score in last weekend's 2-1 defeat at Freiburg.

"Youssoufa looked dangerous in front of goal, he is definitely an option for Saturday," said Dortmund coach Edin Terzic.

Dortmund, who visit Sevilla in the Champions League last 16 on Wednesday, have dropped to sixth in the Bundesliga, four points off the top four, after losing three of their last four league games.

Terzic has made it clear he expects more from his stars Erling Braut Haaland, who has failed to score in his last two games, captain Marco Reus and England winger Jadon Sancho.

With leaders Bayern Munich playing Monday due to the Club World Cup in Qatar, second-placed RB Leipzig can trim the seven-point gap in the table at home to Augsburg on Friday.

Eintracht Frankfurt, who host Cologne on Sunday, are dreaming of the Champions League next season after surging up the table to fourth by dropping just four points in nine league games.

"I get goosebumps when I think about what's going on here in Frankfurt," said Swiss midfielder Djibril Sow.

Frankfurt striker Andre Silva, who has netted 17 league goals this season, has emerged as the closest rival to the league's top-scorer Robert Lewandowski in the goalscoring charts.

Wolfsburg are also dreaming of Europe after four straight wins carried them to third before Saturday's home match against Borussia Moenchengladbach.

The former England Under-21 winger scored just 10 minutes into his Bundesliga debut and Gray has impressed new club Bayer Leverkusen after struggling to get game time at Leicester City.

He scored with one of his three shots in 16 minutes off the bench in Leverkusen's 5-2 thrashing of Stuttgart last weekend.

Gray, 24, made 133 appearances in the Premier League for the Foxes and can expect another opportunity to impress on Saturday against strugglers Mainz.

Two: league starts Moukoko has made since his Bundesliga debut last November, the day after his 16th birthday.

Eight: league defeats in 21 matches for Dortmund in 2020/21, one more than the whole of last season.

Five: goals Andre Silva has scored in his last three league games for Frankfurt, including a brace against both Arminia Bielefeld and Hertha Berlin. 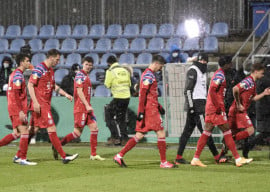