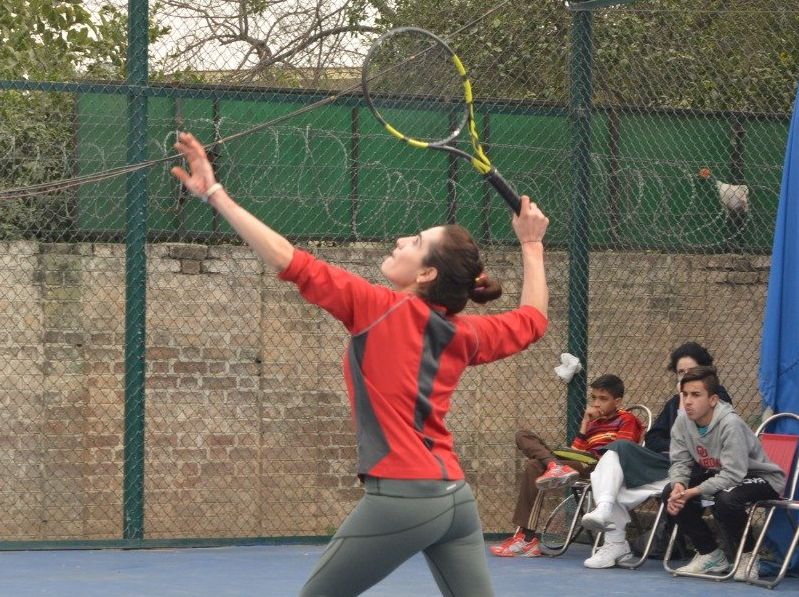 Khyber Pakhtunkhwa tennis player Oreen Jasia believes that women need to be highlighted as she won the final of the Captain Shaheed Roohullah Khan Tennis Championship at Qayyum Stadium that featured 28 women players from Peshawar.

The youngster also believes that the tournament is a step in the right direction towards empowering women and in her quest for change, she is organising an all-women tournament in Peshawar. 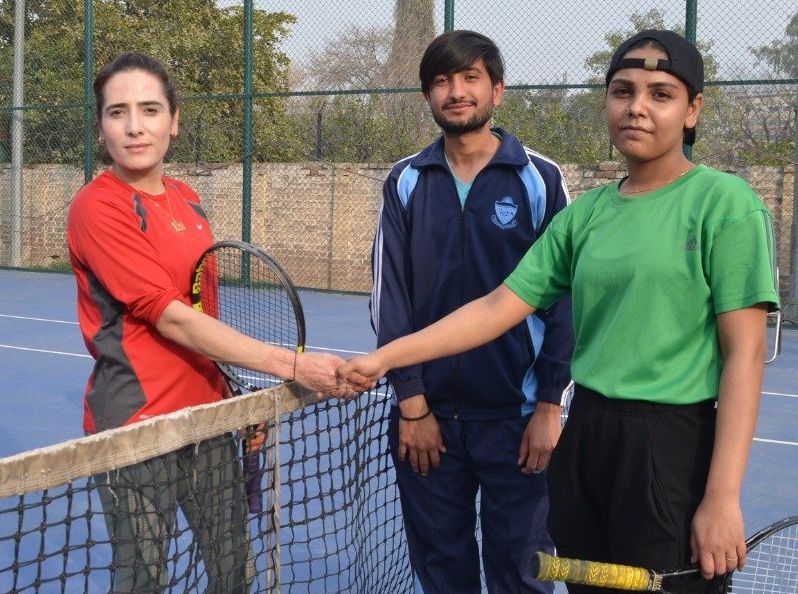 Oreen, who also participated in the Benazir Bhutto Shaheed Tournament in Islamabad a month ago, feels that it is important for tennis to have more tournaments that are featuring women only, because in Peshawar she used to be the only woman playing tennis at one point. But she wanted to show other players that it is possible to bring change and follow the passion despite the odds.

"I have been yearning to have this tournament for more than a year and a half," Oreen told The Express Tribune. "But it took such a long time because of the lack of funding and zero sponsors, till Director General Sports K-P Asfanyar Khan Khattak stepped in. He has been very supportive of the athletes, and when we talked about women's tennis, he got on board with the idea of holding this event. I'm very grateful to him, all the players are.

The Opening ceremony had K-P Member Assembly Kamran Khan Bangash as the Chief Guest along with K-P Tennis Association Vice-President Siraj Anwar and Tariq Khan on February 7, along with Captain Roohullah Khan's brother and family members. 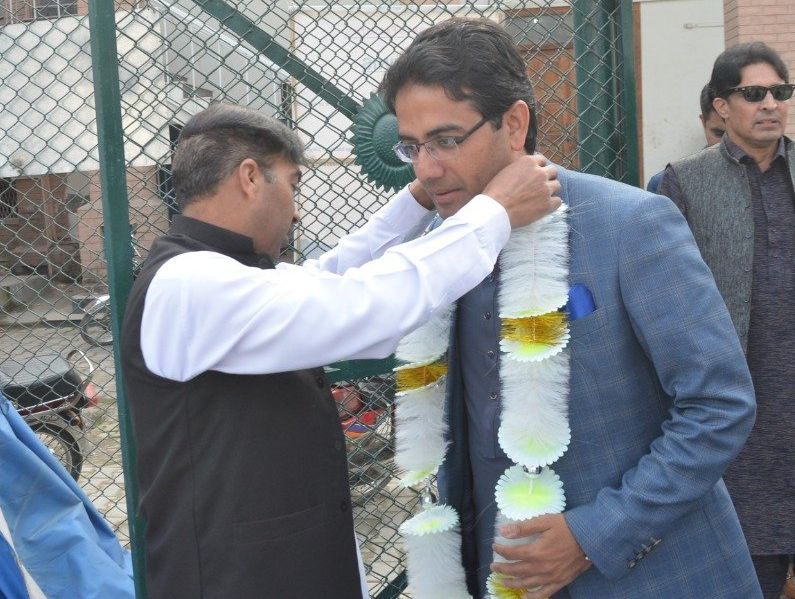 Oreen plays for Army and has been a regular on the domestic circuit, whereas she began playing at the age of 14 and has now been adamant at bringing change in the way women's tennis is taking place in Pakistan and in K-P.

"There are women, and this is an all-girls event," said Oreen. "In the last two years K-P tennis has improved because of the support from the DG Sports, but women's tennis is in need of more tournaments. More girls are coming up and this tournament was meant to motivate more women, especially in a society that is very restrictive and people criticise women for playing sports." 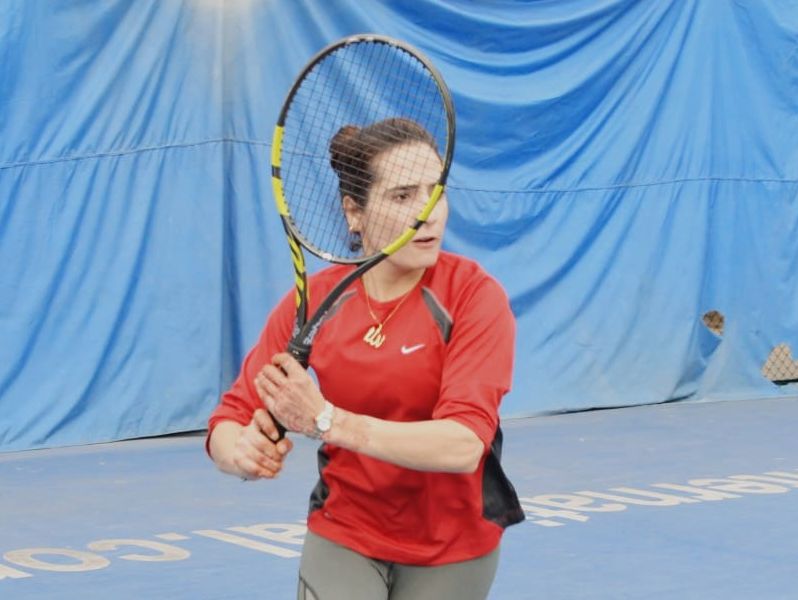 Earlier, Oreen had shared how difficult it was for her as well to pursue a career in tennis as a woman in a society that does not allow women to play sports freely.

"I'm a Pakhtoon. I'm new to Pakistan too, but I can tell you even with my parents' support it is not easy. Many relatives from our own extended family do not approve of me playing tennis, they have cut ties with my parent," said Oreen with a heavy heart, back in 2018. "My own family members stopped talking to my parents just because they were letting me play the sport I love, and in which I can contribute positively." 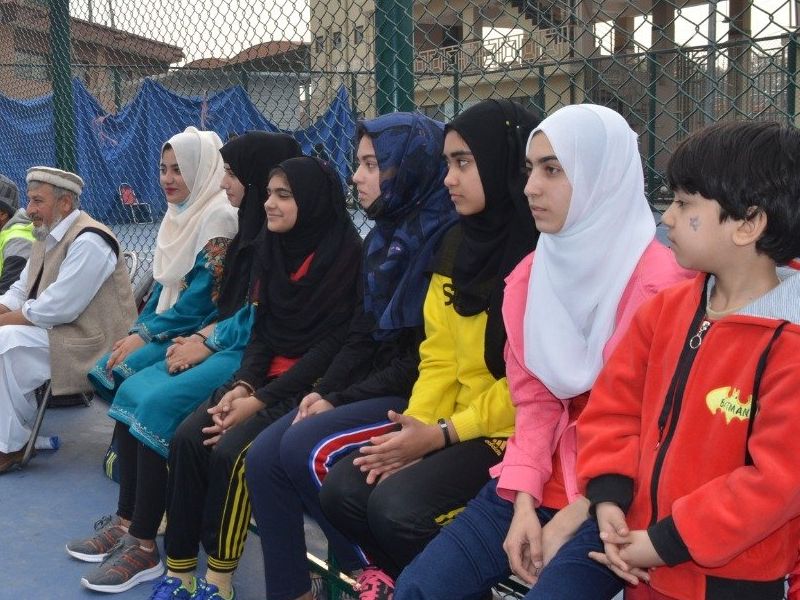 Oreen also revealed that one of the biggest concerns for her and most heart-wrenching fact is that the Pakistan Tennis Federation (PTF) does not support the local players if they want to train at the facilities in Islamabad.

She also appealed to the President of Pakistan Arif Alvi and Prime Minister of Pakistan Imran Khan to help the tennis players.