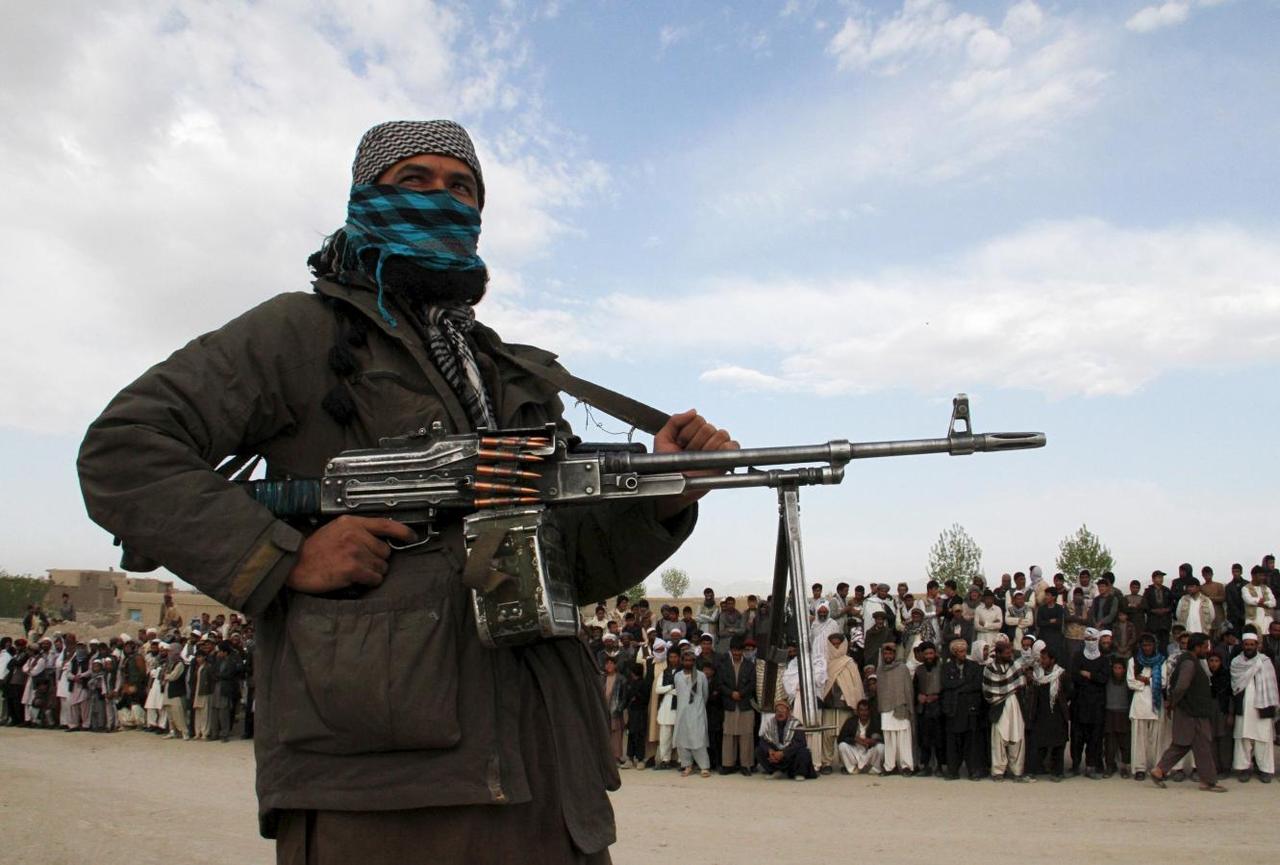 Afghanistan continues to serve as a sanctuary for terror groups including the Tehreek-e-Taliban Pakistan (TTP), according to a recent United Nations report.

The twenty-seventh report of the Analytical Support and Sanctions Monitoring Team states that the TTP was reported to have overseen a reunification of splinter groups in Afghanistan.

According to the document, this reunion of terror groups was moderated by al Qaeda and was expected to increase the threat to Afghanistan, Pakistan and the region.

Commenting on the report, Major General (retd) Inamul Haq said controlled terrorism has always been used by the government in Kabul to malign Islamabad’s position and to influence Washington DC’s plan to withdraw its forces from Afghanistan. The TTP, he said, has shifted its base to Afghan territory.

According to the document, the reunification of these terror groups in Afghanistan has amplified the strength of TTP and resulted in a sharp increase in attacks in the region. It blames the TTP for more than 100 cross-border attacks between July and October 2020. Additionally, it confirms that Pakistan has made arrests of individuals engaging in terrorism financing and the freezing of the assets of designated individuals and entities.

Referring to terrorism originating from Afghanistan as an open secret, Major General (retd) Inamul Haq said: “India and Afghanistan have been blaming Pakistan for terrorism. This false narrative has been designed to malign Pakistan’s reputation.”

He said the UN report only validates Pakistan’s stance that India has consistently aided terrorist activities from Afghan soil. Afghanistan, the defence analyst, said has never been able to control its own territory.

“When you cannot control your territory, you look for a scapegoat and Pakistan appears to be an easy one.”

According to Maj-Gen (retd) Inamul Haq, who closely monitors the situation on the western border, Pakistan is frequently linked to terrorist activities primarily to keep it under pressure.

“The pressure is maintained through groups like the Financial Action Task Force,” he said.

The Paris-based Financial Action Task Force placed Pakistan on the so-called gray list in 2018, at the request of the Trump administration.

To avoid sanctions, Pakistan has made significant progress clamping down on terrorism financing and money laundering. Last year, the country’s progress report showed that it had complied with 21 of the 27-point action plan the watchdog gave. India, which happens to be Pakistan’s arch-rival, has been actively lobbying to have the country blacklisted.

This narrative that hints at Pakistan’s role in terrorism, he said, allows the west to leverage the situation to their advantage. “The FATF narrative will remain alive as long interest in Afghanistan remains propped.”

According to a piece published by the Brookings Institution, a Washington DC-based think tank, terrorism has declined in Pakistan.

The country witnessed 169 terrorism-related deaths in 2020, which represents a significant decline, from the high of over 2,700 deaths in 2013.

The sharp fall in terror activities in Pakistan, Maj-Gen (retd) Inamul Haq, said was primarily due to the military’s operations and the fencing of the porous Afghan border. “The costly 1,600-mile barrier has improved the security situation in Pakistan.” In 2010, he recalled,

On the Afghan government’s role in terrorism, he said: “If terrorism continues, America will have to reevaluate its plan to withdraw from Afghanistan. And its presence, by default, also helps the existing Afghan regime.”

The new US president, Maj-Gen (retd) Inamul Haq said, is serious and means business. “Biden’s team acknowledges that Pakistan is the only authority that can speak to the Taliban and broker peace in Afghanistan. The road to peace goes from Pakistan.”

Referring to India’s role in the region, the senior defence expert said: “There are detractors in the process.”

Islamabad presented a trove of evidence, including details of financial transactions worth millions of dollars, documents, and audio clips and information related to contacts between members of India’s intelligence agencies and militants and terrorist groups. India denies the charge sheet.

Another expert who monitors the situation in the region said Pakistan should abandon its defensive posture.

“US, UK, India, are all involved in terrorism in the region. But as a strategy, they accuse the victim of the same for two reasons.

One is to keep us in the defensive mode.

Second, to stop us from adopting an offensive mode in FATF, in exposing Indian terrorist activities in the region, and keep us in the defensive mode and under the threat of sanctions,” said Dr. Shahida Wizarat, Head of Economics Department, Institute of Business Management.

The Karachi-based expert who writes on a wide range of issues said India’s financial footprint can be seen all over the place. “India is very much involved in disrupting the situation in Afghanistan because it very well knows that it will receive a good beating if the Taliban regain power.”