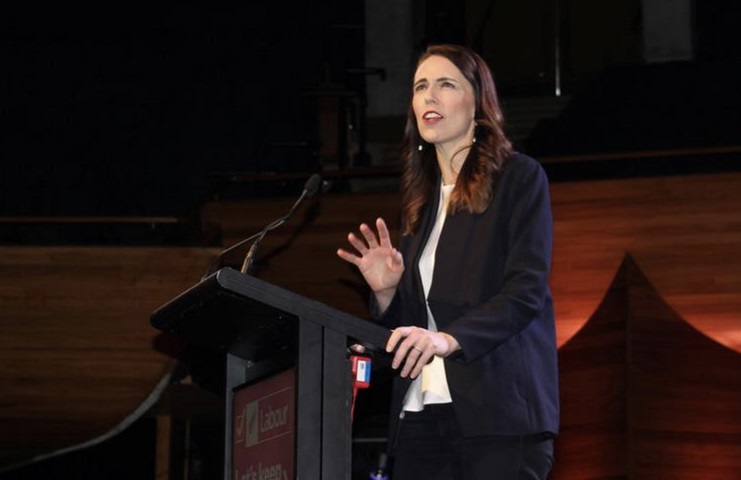 New Zealand health authorities said on Saturday they were investigating a new community coronavirus infection, the fourth in two weeks among people who completed mandatory isolation at an Auckland quarantine facility for returned overseas travellers.

The new case was diagnosed in a person self-isolating at home in Hamilton, a city in the North Island of New Zealand, who was released from a two-week hotel quarantine on Jan 30 after testing negative twice for the virus.

“We consider the public health risk to be low and people in and around Hamilton should not be alarmed,” Director of Public Health Caroline McElnay said.

“We are acting out of an abundance of caution. We are not advising any restrictions or cancellations of events.”

The ministry has recently required all travellers who completed the 14-day quarantine at the Pullman Hotel in Auckland to self-isolate for five more days at home.

Genome sequencing has been carried out to determine if the case has the South African Covid-19 variant, which was reported in three other cases linked to the hotel. Those were New Zealand’s first cases of Covid-19 in the community in months.

Some community events related to this weekend’s marking of Waitangi Day were nonetheless cancelled in Hamilton, New Zealand media reported.

The Feb 6 Waitangi Day is named after the Waitangi region in the North Island of New Zealand, where a founding treaty was signed between representatives of the British Crown and more than 500 Indigenous Maori chiefs in 1840.

New Zealand has had only 1,959 confirmed Covid-19 cases. But with the pandemic raging globally, more people are returning with infections, including the new variants, raising concerns the virus may spread widely in the community again.