Expats remitting around ‘$7m per day’ 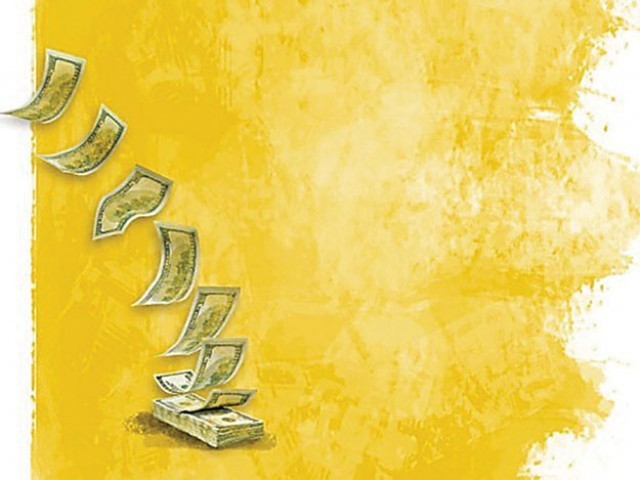 Prime Minister Imran Khan was on Thursday informed that with 82,728 Roshan Digital Accounts opened so far in 97 countries of different continents by the overseas Pakistanis, an amount of $436 million had been remitted and paid under the facility.

He was further informed that as 600 to 700 accounts were being opened on a daily basis, Pakistani expatriates were remitting around $6 to $7 million per day.

The prime minister was presiding over a meeting to review progress on the provision of facilities made available for the overseas Pakistanis under the Roshan Digital Account.

The meeting was briefed in detail about the encouraging response and interest shown by the overseas Pakistanis towards the facility of Roshan Digital Account, introduced under the vision of Prime Minister Imran Khan, during the last five months and the proposals for the provision of more facilities in future along with modernisation.

It was told that with a sharp increase witnessed in workers' remittances during the last month, the expatriates from Saudi Arabia, the United Arab Emirates, the United Kingdom and the United States had taken lead in utilising the facilities, provided under the Roshan Digital Account.

The participants were apprised of the cooperation of ministries of Foreign Affairs and Finance, Overseas Pakistanis and Human Resource Development as well as the Federal Board of Revenue (FBR) in the success of Roshan Digital Account.

While directing for modernisation of facilities under the Roshan Digital Account and further facilitating the overseas Pakistanis in account opening, and making the process of their investment in the country's various sectors more easy, he stressed early finalisation and implementation of the proposals.

Separately, the prime minister was told that 895 cases had been registered against the land mafia in Punjab and 41 illegally occupied properties recovered.

The prime minister was chairing the weekly meeting on housing, construction and development.

Inspector General of Punjab Police Inami Ghani briefing the PM about the ongoing action against land mafia in the province, said some 906 references had been  pending since 2009 and after their review, cases were registered against the people involved.

Executive Director of Akhuwat Dr Muhammad Amjad Saqib told the meeting that the government had allocated Rs5 billion to help low-income people construct their own houses.

Out of the allocated money, Dr Amjad Saqib said, Rs3.35 billion had been utilised to build 7,572 low income houses.

Some 2,416 applications for low-income housing were in process while another 765 were pending for processing.

It was told that the recovery ratio of the utilised amount remained 100 per cent which would be further used to support more people.

Under the short-term strategy, the regulatory bodies had been instructed to ensure online availability of the approved layout plans and other relevant details of the projects.

A central database of horizontal and vertical projects would be developed and a comprehensive awareness drive would be launched to save the people from falling prey to illegal projects. Moreover, a strategy had also been formulated to stop the construction work on unapproved projects.

The district administrations had been asked to remove the publicity material of all illegal projects and take action against the staffers involved in facilitating the said projects.

The prime minister was told that the advertising of illegal construction projects would be banned with the collaboration of Pakistan Telecommunication Authority and Pakistan Electronic Media Regulatory Authority.