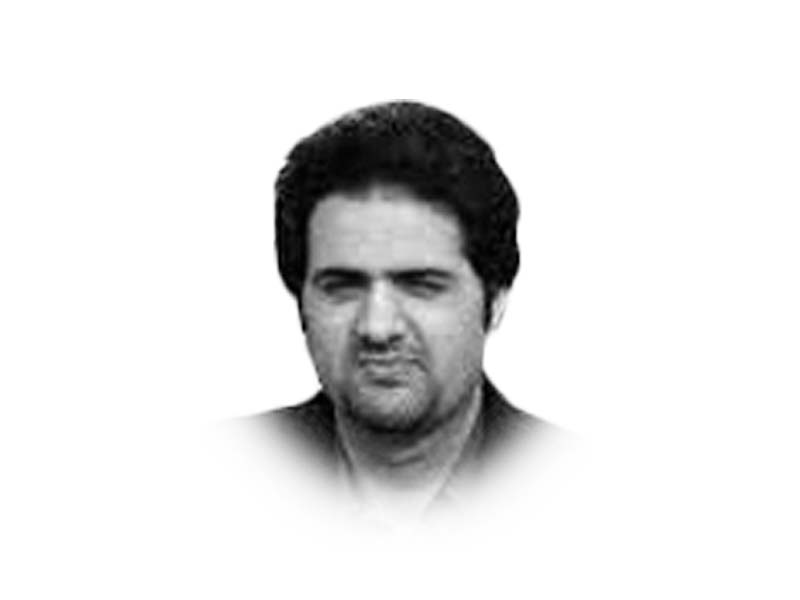 Albert Einstein couldn’t find work as a young man. He landed a job as a clerk in the Swiss patent office at Bern. It was there the legendary idea of the special theory of relativity came to his mind. Looking out the window, he wondered what the weight of a man would be if he fell from the rooftop. In that instance a new theory was born, which reversed over two centuries of universally accepted Newtonian laws.

Einstein helped humanity arrive at the crossroads of scientific rights and wrongs. It saddens me that we have not yet arrived at the crossroads of democracy and something better. When Einstein examined the conventional wisdom about gravity, he found deep flaws and dared to tell the truth. When we examine democracy, we not only find flaws but filth and ugliness as well.

There has to be a difference between democracy and a business that has to sell what sells. In the United States, elected leaders do not deny conspiracy theories for fear of losing the vote bank. Climate change denialism is the norm because over 74 million voters believe it to be a “hoax”. The greatest propaganda machinery can create friends and enemies interchangeably such as Al Qaeda, Iran, Iraq, North Korea, Japan, but cannot convince the American people that conspiracy theories are the enemy. Perhaps that is the result of the most potent drug Americans have been given for decades: propaganda.

In India, Modi was re-elected with an overwhelming majority despite notching up his anti-Muslim and anti-Pakistan rhetoric. I would rather argue that ‘despite’ is the wrong word here. He got the massive support because of that hateful rhetoric. Trump received 12 million more votes in 2020 than in 2016, again, because of his outlandish claims and absolute lies. Australian Prime Minister Julia Gillard was forced to resign because she tried to impose a carbon tax on corporations in order to fight climate change.

In Pakistan, leaders have been elected after they built roads and useless bridges. A sane minded voter would want solid steps for the advancement of education, science, and support for creative work instead of bridges. Major thieves have been voted in despite their corruption. Morning shows have the highest viewership I am told. Kasauti is a thing of the past. The last two sentences should make us hang our heads in shame.

Instead of informing people, throwing weight behind wrong ideas that people like is a betrayal of the promise for a better society. Last week’s saga involving GameStop, Reddit, and Robinhood drove the point home. Putting power in the hands of a few greedy corporations or misinformed people will only create disaster. There’s got to be a better system. And rest assured we ain’t it.

The lifestyle we have known has been here for merely a blink if we consider the duration of the people who walked on Earth before us. For hundreds of thousands of years, people lived and proved to be better custodians of this planet than us. It is our ignorance to tap ourselves on the back for putting a system of governance together where the powerful can kill, rape, and lynch with impunity. Yet, we settle for saying, well, democracy is imperfect. Our technological marvels and the democratic invention, just to be clear, are driving us to destruction. Technology exploits fossil fuel and democracy-cum-nationalism gave us the quest for nuclear weapons — both are driving us toward extinction.

If nothing is ever perfect, then why have people settled for an unquestioning behaviour toward democracy as if there is nothing better? The invention of democracy is older today than Newton’s gravity at the time when Einstein was in that patent office. Let us not be afraid to question our collective mental decay. Perhaps humanity needs an Einstein for democracy.