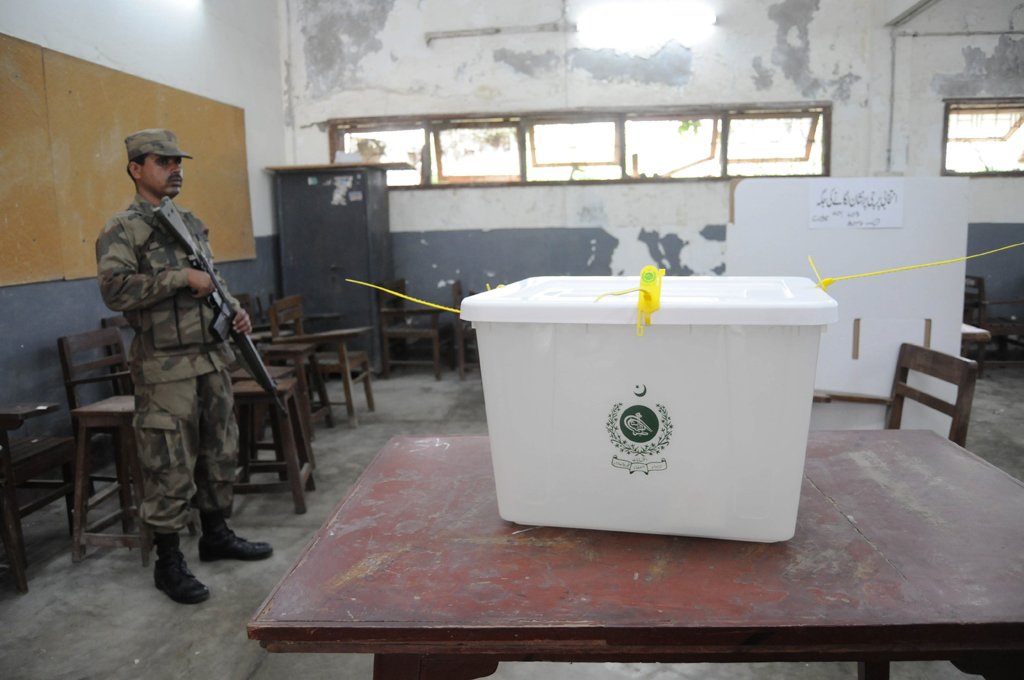 The government has agreed to start the process of holding local government elections in Punjab and Khyber-Pakhtunkhwa soon after the election to the upper house of parliament.

This was stated by the Election Commission of Pakistan (ECP) while submitting a report in the Supreme Court over the status of the local governments in the country.

The top court, while taking up a set of petitions mainly by the administrator Municipal Corporation Peshawar, had asked the ECP to furnish a comprehensive reply on holding the LG polls.

ECP Secretary Dr Akhtar Nazir on Wednesday submitted the report in the top court, stating that the commission had held two meetings with the representatives of all the provinces in respect of holding the local government elections.

It was decided to hold phase-wise elections in both the provinces, the report said.

The report revealed that LG polls in Punjab will be held in three phases. The first phase will start from April 12 and polling will be conducted on June 20.

Regarding the LG elections in Cantonment Boards, the ECP informed the Supreme Court that phase one of the elections will start from February 12 and polling will be held on April 8, while the second phase will start from March 3 and its polling date is May 29.

About LG polls in Punjab and Balochistan, the report states that the matter would be taken up in a meeting to be held on February 11.

It is stated that the official publication of the census results is now being placed for consideration by the Council of Common Interest (CCI) despite early pursuit of the matter by the commission with the highest functionaries concerned for early publication.

The ECP informed the Supreme Court that the Balochistan government also intends to make some amendments to its local government act.

The commission directed the provincial government to complete the legislative process as early as possible without further delay.

Regarding the Supreme Court’s query about dissolution of local governments in Punjab before the expiry of their term, the Punjab government has requested the two-judge bench, comprising Justice Qazi Faez Isa and Justice Maqbool Baqar, to refer the matter to another bench.

The Punjab government stated that the matter is sub judice in the apex court wherein detailed report containing reasons for the dissolution of the local governments under Section 3 of the Punjab Local Government Act, 2019, has already been filed and is on the record.

The matter was heard by the Supreme Court in four hearings and it is still pending for adjudication.

In July last year, a special bench of the apex court led by Justice Mushir Alam, while hearing the matter, issued notice to the attorney general for Pakistan as well as the advocate general of Punjab. The bench had also hinted at issuing an order regarding restoration of the LG Act, 2013.

Interestingly, the bench was changed and the case was clubbed with the petitions of the Muttahida Qaumi Movement (MQM) and the Pakistan Tehreek-e-Insaf (PTI) against the Sindh Local Government Ordinance 2013.

A three-judge bench of the apex court led by Chief Justice of Pakistan Gulzar heard the MQM’s petition. In October last year, the same bench, while reserving its judgment, had noted that the court would give guidelines regarding enforcement of Article 140-A of the Constitution for all over the country. The judgment is still awaited.