US and Mexican presidents talk migration, coronavirus after nagging tensions

WaPo adds a link to original article, admits to making an editorial mistake 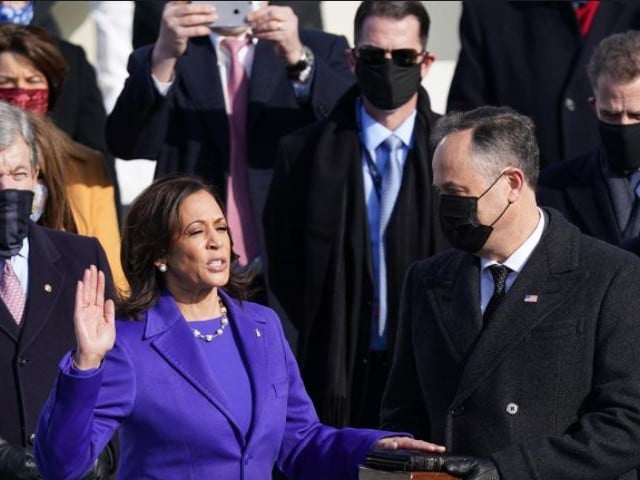 The Washington Post removed a somewhat negative article about Vice President Kamala Harris from a feature published in 2019 and republished an edited version of the story. After receiving backlash for removing the original piece, the publication restored the link to the article, reported Fox News.

Reason Reporter Eric Boehm noticed the edit and said, "When The Washington Post published a 2019 campaign trail feature about then-presidential hopeful Kamala Harris' close relationship with her sister, it opened with a memorable anecdote in which Harris bizarrely compared the rigours of the campaign trail to…life behind bars. And then proceeded to laugh - at the idea of an inmate begging for a sip of water," Boehm wrote, calling it "an extremely cringe-worthy moment" that painted Harris in a negative light.

"But now that Harris is vice president, that awful moment has seemingly vanished from the Post's website after the paper ‘updated’ the piece earlier this month," he wrote.

The original article begins with an anecdote about Kamala Harris comparing campaigns to prisons. She told her sister Maya that finding time to relax on the campaign trial is equivalent to prisoners seeking food and water.

The reporter criticised Harris's choice of words and wrote, "It should go without saying that choosing to run for the most powerful political office in the world is absolutely nothing like being behind bars - and getting to squeeze in a morning SoulCycle session before sitting down for an interview with a national newspaper is not remotely the same as dying of thirst. None of this is funny."

Two years later, on January 11, 2021, the story was edited. An editor's note was added that said the story has been updated from an earlier published version.

The edited version began with how Maya has "been a constant companion along Kamala Harris's journey into history".

Boehm criticised the Post for removing the unflattering piece about Harris. "Its disappearance suggests something about the Post, and about the way traditional political media are preparing to cover Harris now that she's one heartbeat away from the presidency."

A spokesperson for the Post responded and said that ahead of the inauguration of US President Joe Biden and Vice President Kamala Harris, the newspaper "repurposed and updated some of our strong biographical pieces about both political figures."

The spokesperson also noted that the orginal story is still available in print.

Following the backlash received for removing the criticism against the new vice president, the Post added a link to the original article and admitted to making an editorial mistake.

Washing Post Vice President of Communications Coratti Kelly told Fox News, "As part of our Transfer of Power coverage and special sections produced on Biden and Harris, we repurposed and updated some of our strong biographical pieces about both political figures. The profile of Maya Harris was updated with new reporting, and while the original story remained available on The Lily (a separate section of The Post), we should have kept both versions of the story on The Post’s site (the original and updated one), rather than redirecting to the updated version. We have now done that, and you will see the link to the original at the top of the updated version". 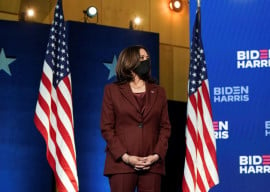 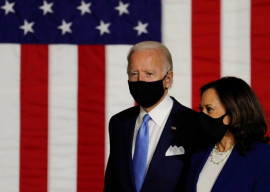 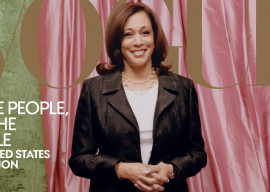