11 persons were killed, 27 injured in clash that reportedly ensued over a cricket match 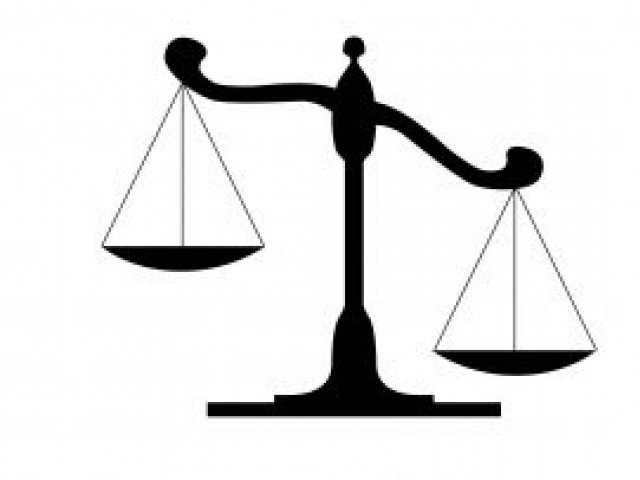 A tribal dispute, which claimed 11 lives, left 27 injured and kept two villages of Jacoababad district and some surrounding areas fortified for over two years, has been settled by a jirga. The jirga, which took place in the Circuit House Larkana on Wednesday, slapped a Rs26 million penalty on both the warring tribes, Jakhranis and Odhos, also carrying a fine of Rs5 million for any violation.

Official sources claim that the Jacobabad Police played a pivotal role in organising the jirga and bringing some of the marooned chieftains to that meeting amid tight security.

Odhos lost seven precious lives and Jakhranis four in the clash, which was reportedly sparked during a cricket match in Sher Khan Odho village in Garhi Khero taluka of Jacobabad two years ago. Seven of the injured belonged to Jakhranis and the rest to Odhos.

The slain persons of Odhos include Hamadullah, Hajan, Sawabdar, Nadir, Ali Haider, Sajawal and Naveed and those from Jakhranis include Azizullah Jakhrani, Mumtaz, Abdul Ghaffar and Kalu. The jirga ordered Jakhranis to pay Rs15 million to Odhos while the latter will have to pay Rs10.65 million to the former.

The amount will be paid in three six monthly installments from June 2021 to June 2022. Both the sides will also withdraw the legal cases and FIRs against each other. Both the sides were asked to take oath on the holy book and were reminded that they any side violating the jirga's verdict will have to pay Rs5 million penalty.