Govt to set up ferry terminals 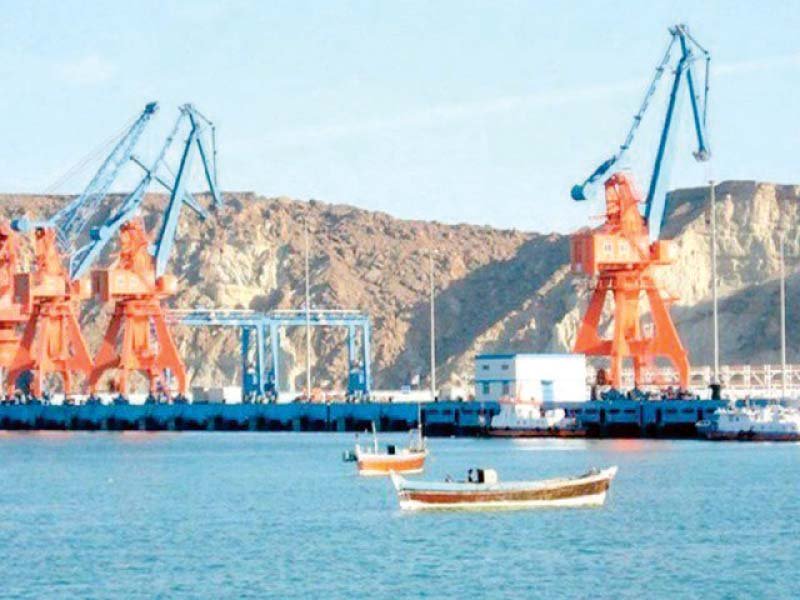 The ferry will take almost 13 hours to reach Gwadar from Karachi and offer healthcare services, a high-standard cafeteria and other basic facilities. It will run three days a week as well as at the weekend. PHOTO: FILE
ISLAMABAD:

The port authorities of Gwadar, Karachi and Qasim would establish ferry terminals replicating all the operation facilities related to security, immigration and customs of any international airport country in collaboration with other ministries concerned.

This was the crux of the maritime affairs ministry meeting, which was held on Wednesday to review progress on the commencement of ferry service to all possible destinations across the world, according to a press release.

In view of the government’s blue economy policy, the federal cabinet last year had given approval to the launching of a ferry service for pilgrims (Zaireen and Hujjaj) to provide them an affordable travel facility. “All necessary facilities — immigration and customs — will be provided to passengers at Port Qasim, Karachi, and Gwadar,” Information Minister Shibli Faraz said in his post-cabinet meeting press conference on September 09, 2020. He had added that there was no opposition to the ferry service in the cabinet and the decision was taken through a majority vote.

“The ferry terminals at Gwadar Port, Karachi Port and Port Qasim would be established by the respective port authorities, replicating all the operation facilities related to security, immigration and customs of any international airport country in collaboration with other concerned ministries,” it reads.

According to the maritime ministry’s proposal, it had prepared feasibility to launch the service not only for the Middle East but other destinations as well. Moreover, Maritime Affairs Ali Zaidi had previously also hinted about launching the ferry service to provide economical transport to pilgrims going to Saudi Arabia for Haj and Umrah. The minister had hoped that Haj, Umrah and pilgrimages to the middle-eastern countries could become economical through this service.

The government would welcome the private sector to operate such services including the one for pilgrims going to Iraq, he had said.