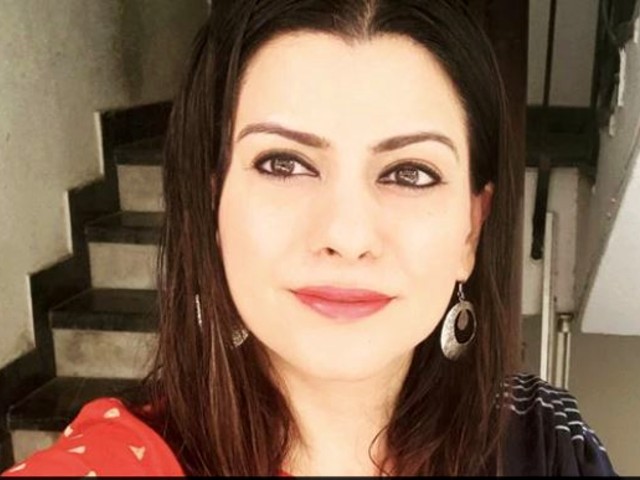 A senior Indian anchor Nidhi Razdan has lodged a complaint with police, claiming that she had become a victim of a "sophisticated and coordinated" phishing attack as she was tricked into quitting her job for an offer to join Harvard University.

Razdan — who has worked for India's NDTV for 21 years — said that she was to join the prestigious university as an Associate Professor of Journalism but after reaching out to senior authorities, she learnt about the scam.

“I did not, in fact, receive an offer by Harvard University to join their faculty as an Associate Professor of Journalism,” she said in a statement on Friday, released on Twitter.

I have been the victim of a very serious phishing attack. I’m putting this statement out to set the record straight about what I’ve been through. I will not be addressing this issue any further on social media. pic.twitter.com/bttnnlLjuh

“The perpetrators of this attack used clever forgeries and misrepresentations to obtain access to my personal data and communications and may have also gained access to my devices and my email/social media accounts.”

Razdan said that she was “alarmed at the scale” of the hoax, adding that she had urged Harvard authorities to deal with the incident, as well as the police.

Many users on social media were quick to mock Razdan over the incident, while others were more understanding including Joshua Benton, the former Director of the Nieman Journalism Lab at Harvard University.

Wow — this is awful.

(It does have @niemanfdn! But we have no faculty and no classes. And it does have @ShorensteinCtr, but no journalism-specific faculty.) https://t.co/AiMYkcrB6Q

He described the incident as “awful” but clarified that although the university is home to the Nieman Journalism Lab, it does not have a “journalism-specific faculty or classes”.

Another social media user had already pointed out back in September 2020 that Razdan’s name did “not appear in the Master Faculty List yet” and that the course was not listed, despite the journalist prematurely declaring her new position in her Twitter bio.

This story originally appeared on RT