The trillion dollar weapon in the US-China tech stock war 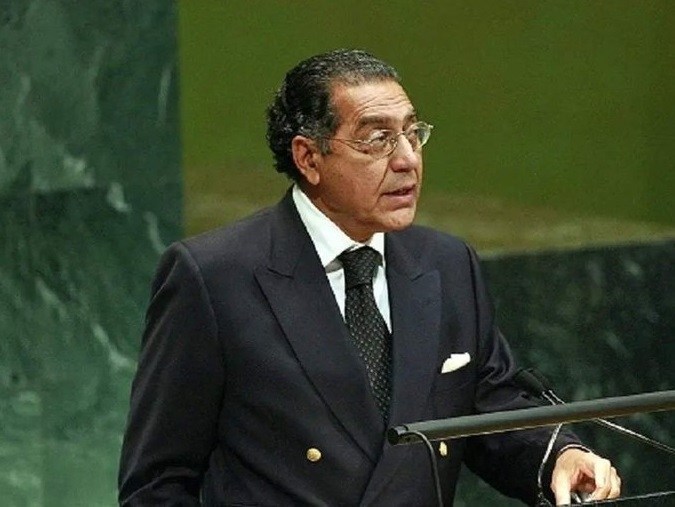 Highlighting its leading role in the global campaign against terrorism, Pakistan has proposed an action plan in the UN Security Council (UNSC) to deal with the recent growth of violent nationalist ideologies, including Hindutva, which constitute new threats to global peace.

“These violent extremist supremacist groups pose a clear and present danger to regional and international peace and security,” Ambassador Munir Akram told the 15-member Council, that met on Tuesday to review global cooperation in combatting terrorism in the 20 years since it adopted a resolution following the September 11 attacks against the United States.

“They (the extremist outfits) must be outlawed by the Security Council like other terrorist groups,” the Pakistani envoy stressed in his statement submitted to the Council.

“Such violent racist and extremist terrorism will inevitably breed counter-violence and validate the dystopian narrative of terrorist organizations such as ISIS/Daesh and Al-Qaeda,” the ambassador argued.

Pointing out that such neo-fascist groups now rule India, Ambassador Akram said the violent extremist ideology of “Hindutva”, practiced by the ruling Bharatiya Janata Party (BJP) and its militant parent, the Rashtriya Swayamsevak Sangh (RSS), posed an existential threat to the 180 million Muslims of India, with Delhi’s pogrom of April 2020 a manifestation of that ideology.

“International observers have warned against potential genocide in occupied Jammu and Kashmir and against India’s Muslims,” he said.

The Pakistani envoy called for immediate steps to arrest the rise of the violent nationalism, proposing that the Council, in this regard, take measures that should include calling on states to designate acts of such violent nationalists’ groups, including white supremacists and other racially and ethnically motivated groups, including Hindutva militants, as terrorism, just as we have done in case of Al-Qaeda/ISIS and their affiliated groups.

He further urged to initiate immediate domestic actions to prevent the propagation of their violent ideologies, recruitment to and financing of these groups; request the secretary-general to present a plan of action to confront and defeat these violent extremists and their terrorist ideologies; and expand the mandate of the 1267 Sanctions Committee to include such violent nationalist terrorist groups, like the RSS.

While having been at the forefront of the global campaign against terrorism, ambassador Akram also said that Pakistan was a victim of externally sponsored terrorism aided, financed and perpetrated by India through its mercenary terrorist groups.

The Pakistani envoy said that terrorism will not be defeated without eliminating its root causes, foreign occupation and intervention, political and economic injustice and inequality.

“It is also essential to address certain neglected manifestations of terrorism one of these phenomenon of ‘State terrorism’,” Ambassador Akram said, citing the situation in Indian Illegally Occupied Jammu & Kashmir (IIOJK) – “where the occupation forces are perpetrating war crimes, crimes against humanity, and against the occupied peoples in order to terrorise them into submission".

He added that, “Yet, as history attests, the colonial and foreign occupying powers justifying state terrorism portray the freedom struggle of the oppressed and occupied peoples as terrorism.”

State terrorism, he added, must be addressed urgently and effectively.