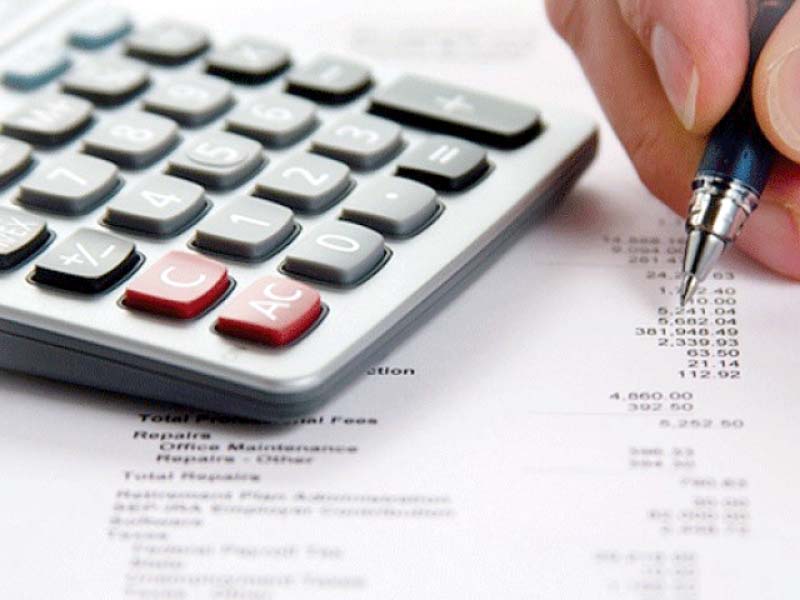 In order to clear backlog, the FBR decided to close all audit cases on the basis of certain parameters instead of conducting a comprehensive audit. PHOTO: FILE
ISLAMABAD:

Health and tobacco control activists on Tuesday urged the government to take notice of delay in implementation of the Health Levy Bill for cigarettes and sugary drinks, which was approved by the federal cabinet in 2019.

Speaking at a press conference at the National Press Club, the Human Development Foundation (HDF), Society for the Protection of Rights of Child (SPARC) and Pakistan National Heart Association (PANAH) asked the government to apply the Health Levy Bill passed by the cabinet in 2019.

HDF Project Lead Syed Anis Bilal held the Federal Board of Revenue (FBR) responsible for the delay in implementation of the Health Levy Bill. Currently, he said, the economic situation in Pakistan was unstable and the government was in need of revenue, which could be utilised for financing government schemes like the Universal Health Coverage. “Non-implementation of the health levy has already cost the government Rs55 billion worth of revenue last year.”

Meanwhile, PANAH General Secretary Sanaullah Ghumman said that in their pursuit for the bill, they found that the bill had been going back and forth among the FBR, health ministry and finance ministry.