5 films that describe our lives in lockdown 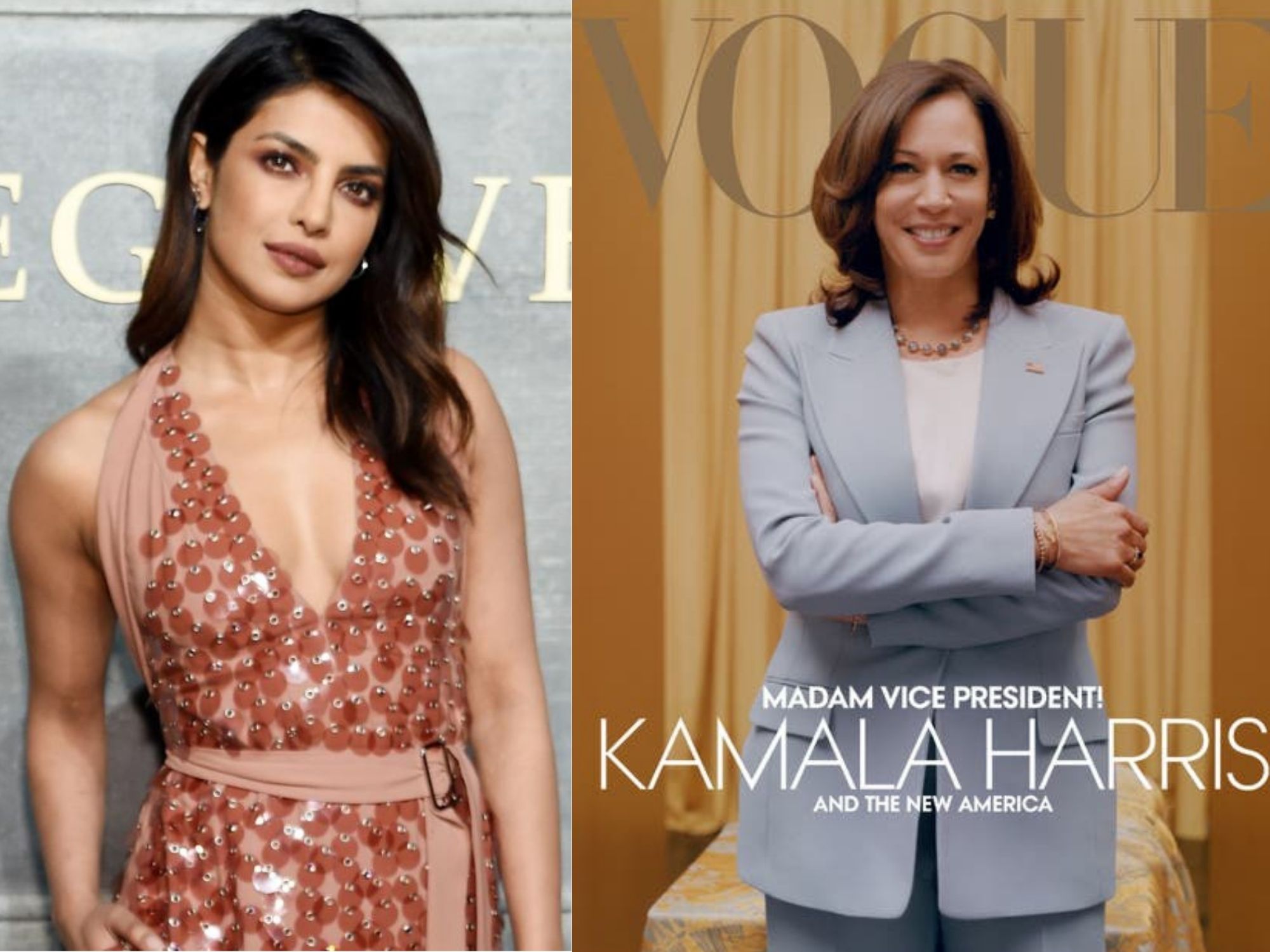 Bollywood actor Priyanka Chopra Jonas took to Instagram sharing her thoughts on US vice president-elect Kamala Harris on the cover of Vogue magazine. The Quantico actor was super proud as she herself became the first Indian woman on the cover of American Vogue back in 2018. Chopra expressed her happiness that an ‘Indian Woman’ will be walking into the White House very soon.

Taking it to her Instagram, she shared the cover photo and began her note by first talking about the Capitol Hill violence that took place earlier this week, "After watching the horror of how things unfolded this week on Capitol Hill in Washington DC, it’s promising that in just 10 days, America will be inherited by such a positive example of leadership. A WOMAN! A WOMAN OF COLOR! AN INDIAN WOMAN! A BLACK WOMAN! A WOMAN WHOSE PARENTS WERE BORN OUTSIDE THE US! And could there be anything more special, as the VP Elect put it, than the fact that little girls will only know a world where a woman is the Vice President of the US.”

The Bajirao Mastani actor continues, “Coming from India, a country (like many others around the world) that has had several female leaders, it’s hard to believe that this is the US’ first! But it surely won’t be the last," she concluded with gratification and sheer happiness.