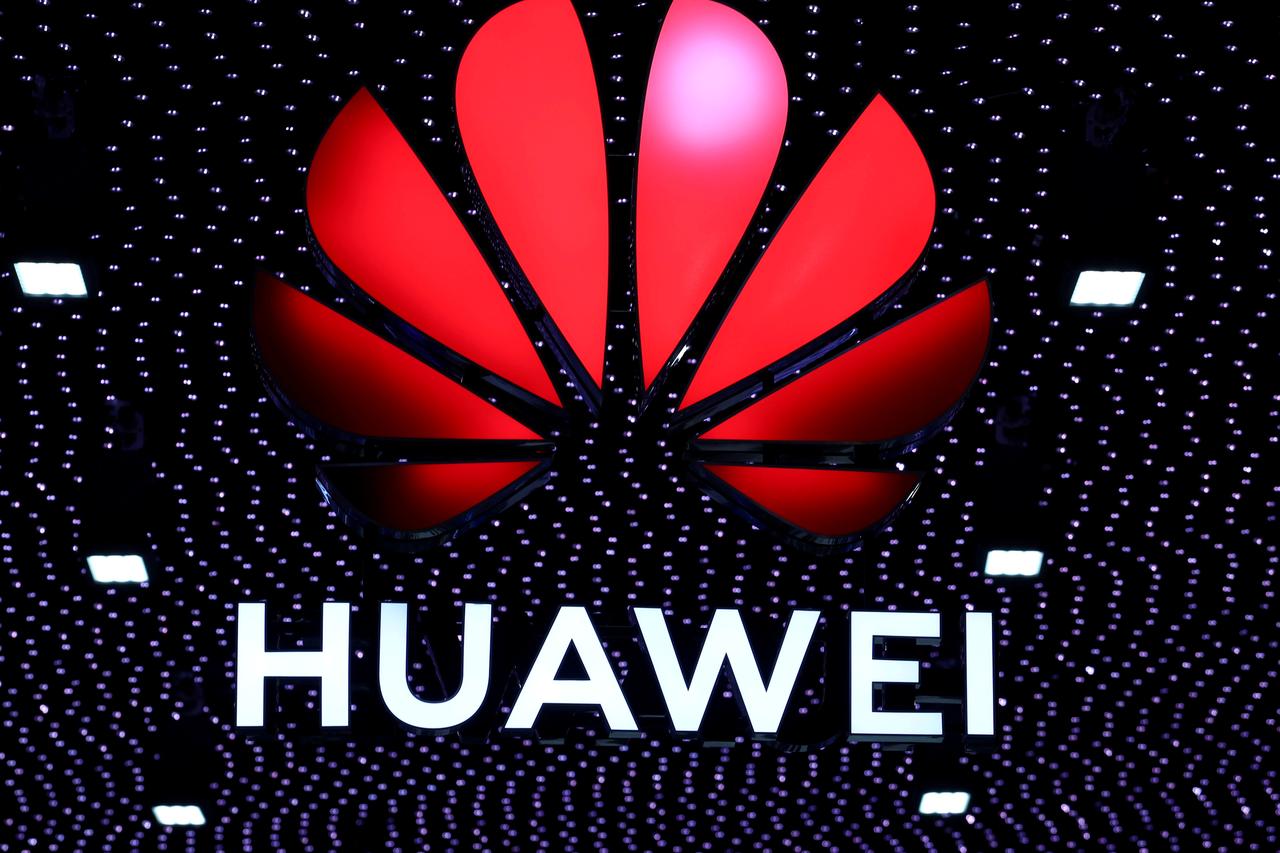 Huawei this year will likely see slower 5G business and push further into software, while hoping its smartphones get a reprieve from US sanctions which last year struck the chip-reliant heart of its group, analysts said.

Limited access to high-end semiconductors means rationing during China’s network upgrade, they said, while the dissection of its mobile arm will send Huawei tumbling down rankings while it continues to develop a proprietary operating system.

China’s leading telecommunications equipment maker found itself on a US trade blacklist in May 2019 due to national security concerns. Huawei has repeatedly denied it is a risk.

“Passage of this death sentence does not involve a swift execution,” technology analyst Dan Wang said in a client note. “Instead, the process is much more like a slow strangulation.”

Wang said Huawei will feel the impact most acutely in its consumer business, which brought in 54% of revenue in 2019.

In November, Huawei spun off-budget smartphone line Honor in a sale founder Ren Zhengfei said would allow the brand to regain access to chips. Huawei could look to do the same with its premium lines this year, Triolo said.

Huawei was the world’s biggest smartphone maker as recent as the second quarter of 2020, but the Honor sale and chip shortage will likely take it out of the top six this year, said data firm Trendforce.

Its luck may change with the US presidential inauguration of Joe Biden, from whom analysts expect more leniency towards Huawei’s smartphone business. The inauguration this month comes as Chief Financial Officer Meng Wangzhou discusses a deal with US prosecutors over allegations of doing business with Iran.

In the meantime, Huawei will likely focus on the Harmony operating system it is developing for its smartphones after being cut off from Alphabet’s Android, said Nicole Peng, VP of Mobility at consultancy Canalys.

Elsewhere in software, Huawei will likely pivot more towards services such as cloud computing and internet-of-things devices, though these are unlikely to offset a slowdown in smartphones and telecommunication infrastructure, analysts said.

Huawei’s network business does have bright prospects, but with major markets such as Britain and Japan banning its equipment, it will likely focus on China, analysts said.

The company has enough chips to make around 500,000 5G base stations, said Jefferies analyst Edison Lee. Yet rather than use up that supply, the government will likely slow 5G introduction, taking “a middle-of-the-road approach to balance between expanding coverage and waiting for Huawei to catch up,” he said. 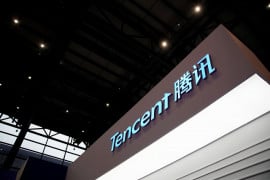 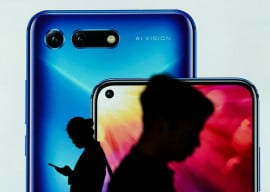 Huawei in talks to sell parts of its Honor smartphone business