In yet another act of aggression, a Pakistan Army soldier embraced martyrdom on Wednesday when Indian troops resorted to unprovoked fire across Line of Control (LoC), a statement issued by the Inter-Services Public Relations (ISPR) said.

"Due to indiscriminate fire of automatics in Phalni Bazar, a 34-year-old man suffered critical injuries." 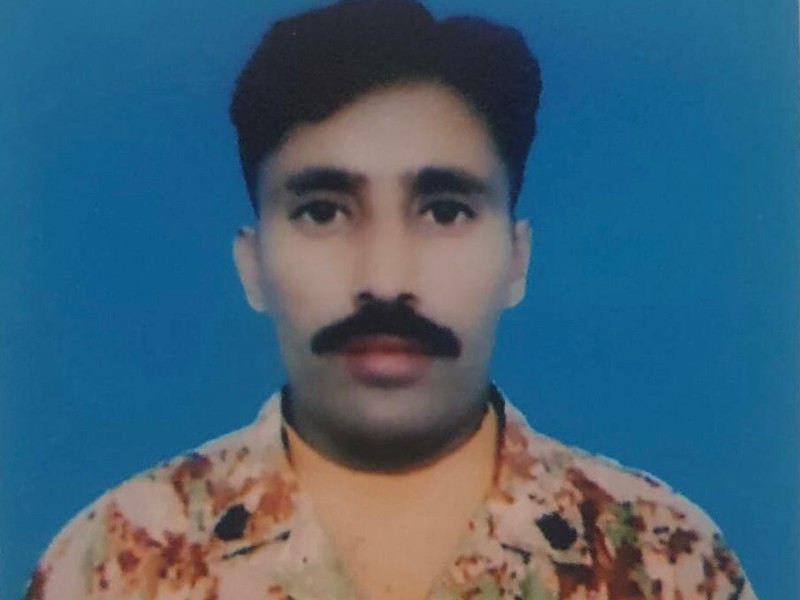 The military's media wing also said that the Pakistan Army responded effectively and targeted those Indian posts which initiated the fire.

Moreover, in Hotspring Sector, Pakistani solders shot down an Indian Army quadcopter which had come 100 metres inside the Pakistani territory.

"The unprovoked act was responded befittingly wherein own troops shot down the quadcopter," ISPR said.

In year 2020, 16 Indian quadcopters have been shot down by the Pakistan Army.