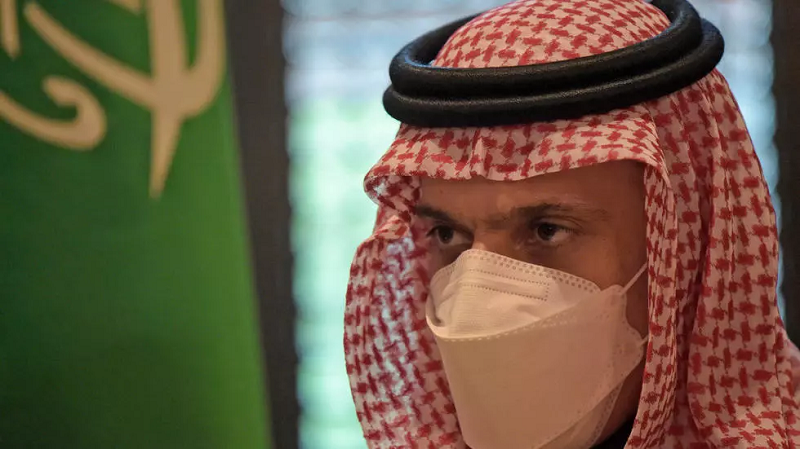 Saudi Foreign Minister Faisal bin Farhan al-Saud speaks during an interview on the sidelines of the Manama Dialogue security conference in the Bahraini capital, on December 5, 2020. PHOTO: AFP/FILE
ISLAMABAD:

A high-level Saudi delegation led by the kingdom’s foreign minister will pay an official visit to Pakistan next month for talks with the Pakistani leadership on the latest situation in the region, including the Middle East, and other bilateral issues.

The Saudi foreign minister will be accompanied by a delegation of heads of Saudi companies and businessmen. Sources have said that Saudi Energy Minister Abdulaziz bin Salman, will also be part of the delegation.

The establishment of a Saudi oil refinery in Pakistan will be discussed during the visit. The Saudi foreign minister will hold talks Foreign Minister Shah Mahmood Qureshi, besides meeting with President Arif Alvi and Prime Minister Imran Khan.