Popular Turkish star, Engin Altan Düzyatan, who essayed the famous Erutgrul Ghazi in the famous period drama Diriliş: Ertuğrul recently visited Pakistan on a short trip. The actor received a warm welcome in Lahore and even held a press conference in the city.

However, in the wake of the aforementioned visit, news regarding the organiser of the trip has been making rounds. According to Express PK, seems like the actor was unaware that his host in Pakistan has apparently been charged with fraudulent activities in the past. Now, it has been reported that Kashif Zameer, who organised Düzyatan's trip to Pakistan, has been arrested by Lahore police. 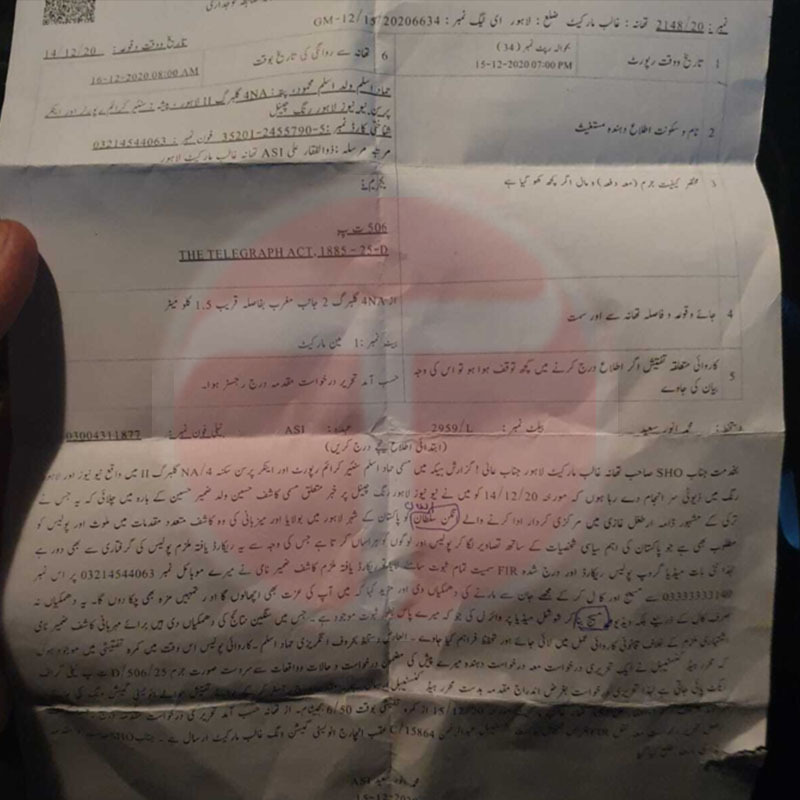 According to the reports, Zameer has been charged with threatening to kill anchorperson Hamad Aslam. Police also arrested Zameer's armed accomplices. The accused also resisted the police.

It turned out that Zameer has a record of criminal history. The accused is said to be involved in eight ongoing cases. According to police sources, serious charges have been registered against Zameer, including fraud, betrayal of trust, car theft and robbery.

Before responding to invitations the foreign celebrities and dignitaries must check from Pakistan s diplomatic missions based in their countries the credentials of persons extending invitations. This would save them a lot of trouble as well as embarrassment to both the countries.