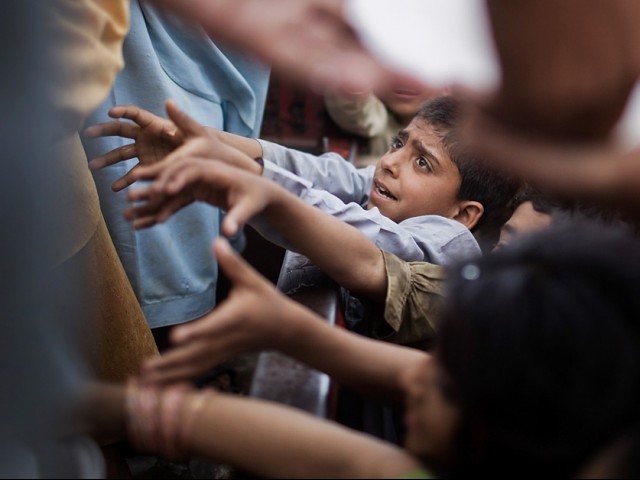 Pakistan would soon move to a path of poverty reduction and improvement in other socio-economic indices, Dar says. PHOTO: REUTERS

The HDI rankings are are measured by combining indicators of health, education, and standards of living but this year included two more elements: a nation’s carbon dioxide emissions and material footprint that put enormous strain on the planet.

“With its new, experimental Planetary pressures–adjusted Human Development Index, we hope to open a new conversation on the path ahead for each country—a path yet unexploreed,” Administrator of the United Nations Development Programme (UNDP) Achim Steiner said as he launched the Human Development Report (HDR) 2020, a flagship study which the programme produces annually.

“Humans wield more power over the planet than ever before. In the wake of COVID-19, record-breaking temperatures and spiraling inequality, it is time to use that power to redefine what we mean by progress, where our carbon and consumption footprints are no longer hidden,” he stated.

The report is 30th in a series which began in 1990. The first UNDP Human Development Report (HDR) was prepared and launched under the leadership of the late Dr Mahbubul Haq, a former Pakistan finance minister.

The United States is placed at 17th position. This year’s Human Development Report, which reviews the performance of the countries in the year 2019, is titled: “The New Frontier: Human Development and the Anthropocene.”

“In a time where action is needed, the new generation of Human Development Reports, with greater emphasis on the defining issues of our time such as climate change and inequalities, helps us to steer our efforts towards the future we want,” Prime Minister of Sweden Stefan Lofven said.

The next frontier for human development will require working with and not against nature, while transforming social norms, values, and government and financial incentives, the report argues.

The report estimates project that by 2100 the poorest countries in the world could experience up to 100 more days of extreme weather due to climate change each year- a number that could be cut in half if the Paris Agreement on climate change is fully implemented.

And yet fossil fuels are still being subsidized: the full cost to societies of publicly financed subsidies for fossil fuels – including indirect costs – is estimated at over US$5 trillion a year, or 6.5 percent of global GDP, according to International Monetary Fund figures cited in the report.

Reforestation and taking better care of forests could alone account for roughly a quarter of the pre-2030 actions we must take to stop global warming from reaching two degrees Celsius above preindustrial levels.

“While humanity has achieved incredible things, it is clear that we have taken our planet for granted,” UN Secretary-General’s Envoy Youth Jayathma Wickramanayake said.

“Across the world young people have spoken up, recognizing that these actions put our collective future at risk.

“As the 2020 Human Development Report makes clear, we need to transform our relationship with the planet — to make energy and material consumption sustainable, and to ensure every young person is educated and empowered to appreciate the wonders that a healthy world can provide,” he stressed. 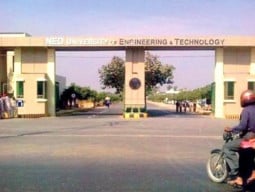 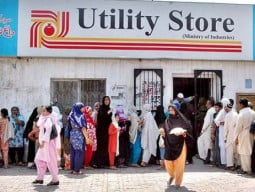 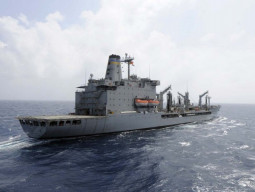 India irked by US 'freedom of navigation operation' near its border 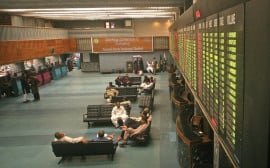 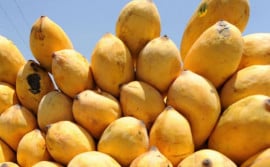 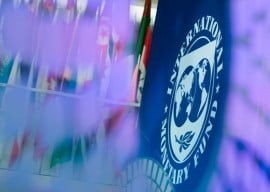 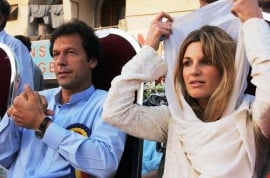