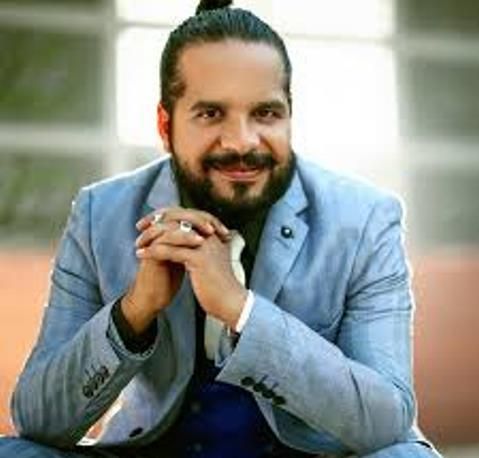 DJ Butt was arrested by the Model Town police in Lahore ahead of PDM's Lahore rally, scheduled for December 13. PHOTO: File
LAHORE:

Muhammad Asif aka DJ Butt, the entertainer who gained fame from the Pakistan Tehreek-e-Insaf's 2014 sit-in, was arrested by Lahore’s Model Town Police on Wednesday for allegedly violating COVID-19 SOPs.

His arrest comes ahead of the Pakistan Democratic Movement’s (PDM's) December 13 Lahore rally, for which he was expected to arrange the sound system - as he has for its past public meetings.

His arrest opened the doors of criticism on the PTI government as it was Prime Minister Imran Khan who had himself condemned DJ Butt's arrest during the party's 2014 sit-in in Islamabad.

Commenting on the arrest, PDM spokesperson Mian Iftikhar Hussain said that the government was acting irrationally because it was scared of the opposition’s might.

He said the government was resorting to cheap tactics and had already closed a few shops that could provide chairs for the rally.

“A security threat alert has also been issued for Minar-e-Pakistan five days prior to the rally,” he said, adding that the authorities have waterlogged the area.

Hussain further maintained that the government was using the pandemic as an excuse against the opposition.

Responding to the criticism, Azhar Mashwani, Punjab chief minister's focal person on digital media, said DJ Butt's arrest has taken place under the Punjab Infectious Disease Control Ordinance. "There was no such law in 2014," he said.

“Our liberals and medical experts like you have forgotten that we are going through a deadly second wave of the pandemic," he said while targeting the PML-N.

Watch the video of his arrest: