Over 180 of the latest cases are linked to dance clubs 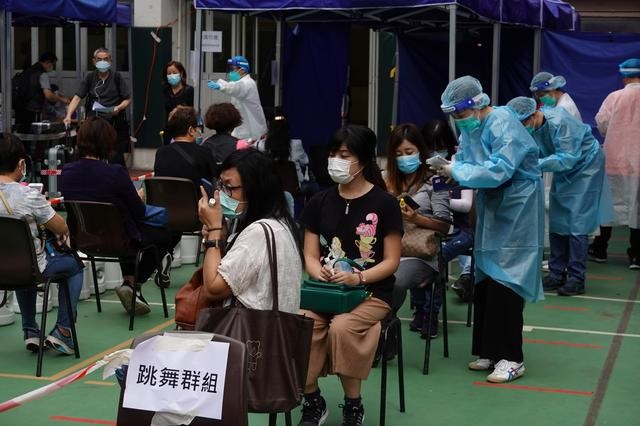 Hong Kong will close bars, nightclubs and other entertainment venues for the third time this year, Health Secretary Sophia Chan said on Tuesday as authorities scramble to tackle a renewed rise in coronavirus cases.

Authorities are also reopening a temporary Covid-19 treatment hall near the city’s airport.

The Chinese-ruled financial hub has so far managed to avoid the widespread outbreak of the disease seen in many major cities across the world, with numbers on a daily basis mostly in single digits or low double digits in the weeks prior to the spike.

Over 180 of the latest cases are linked to dance clubs.

“There are multiple transmission chains in the community,” Chan told a news conference.

“We need to tighten all social distancing measures, because the pandemic is severe.”

Bars and nightclubs, as well as other types of venues such as karaoke and dance halls, will be closed initially for seven days until at least Dec. 3. They were first closed for several weeks in April and again from mid-July to mid-September, before restrictions were gradually eased again.

The latest jump in cases has caused a travel bubble between Hong Kong and Singapore, due to launch on Sunday, to be postponed for at least two weeks.