Saudi embassy in The Hague sprayed with gunfire, no injuries

The expulsion orders were issued after Chahat was held responsible for death of five and injuries of several others during a wedding ceremony shooting. PHOTO: EXPRESS
PESHAWAR:

Helen of Troy meet Chahat from Kohat. In a development that appears straight out of a tragicomedy, a member of the Khyber-Pakhtunkhwa cabinet has ordered the expulsion of the transgender dancer from the district for being a ‘threat to law and order’.

In a statement issued earlier this week, the K-P chief minister’s science adviser Ziaullah Bangash also directed the district administration and police to take legal action against Chahat. The orders were issued after the dancer was termed responsible for the death of five persons during a wedding function.

The incident is said to have involved two parties, both of which took a liking to and sought the attention of Chahat. Reportedly, one of the parties became enraged seeing Chahat spend too much time with the other. An exchange of fire subsequently erupted, that left five dead and three others injured.

“This is something common. One party wanted Chahat to be with them during the wedding and the other party wasn’t happy with this. This is what caused the exchange of fire,” Cantt Police Station House Officer Qismat Khan told The Express Tribune. 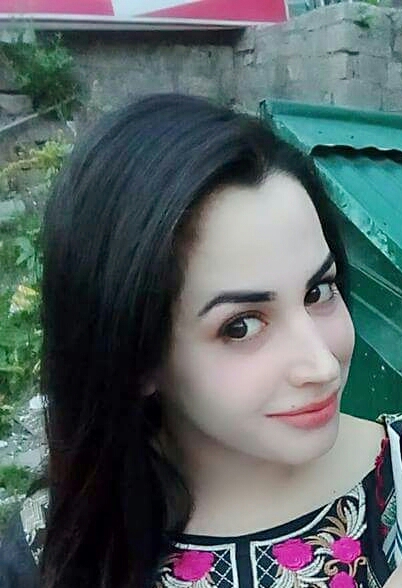 Locals claimed this was far from an isolated incident, as some 19 people in total have died in similar circumstances at several weddings. According to them, Chahat had been invited to dance at all of them.

“They [Chahat and other transgender community members] tend to invite certain friends of theirs from other areas to functions they are asked to perform in,” a senior police official said. “The motivation is that the presence of their ‘friends’ will help them generate more money.”

“But this creates a conflict of interest,” the official added. “They end up in a situation where they both owe time to the people they invite and the people who asked them to perform at the function in the first place. One side inevitably finds itself ‘unfairly neglected’." 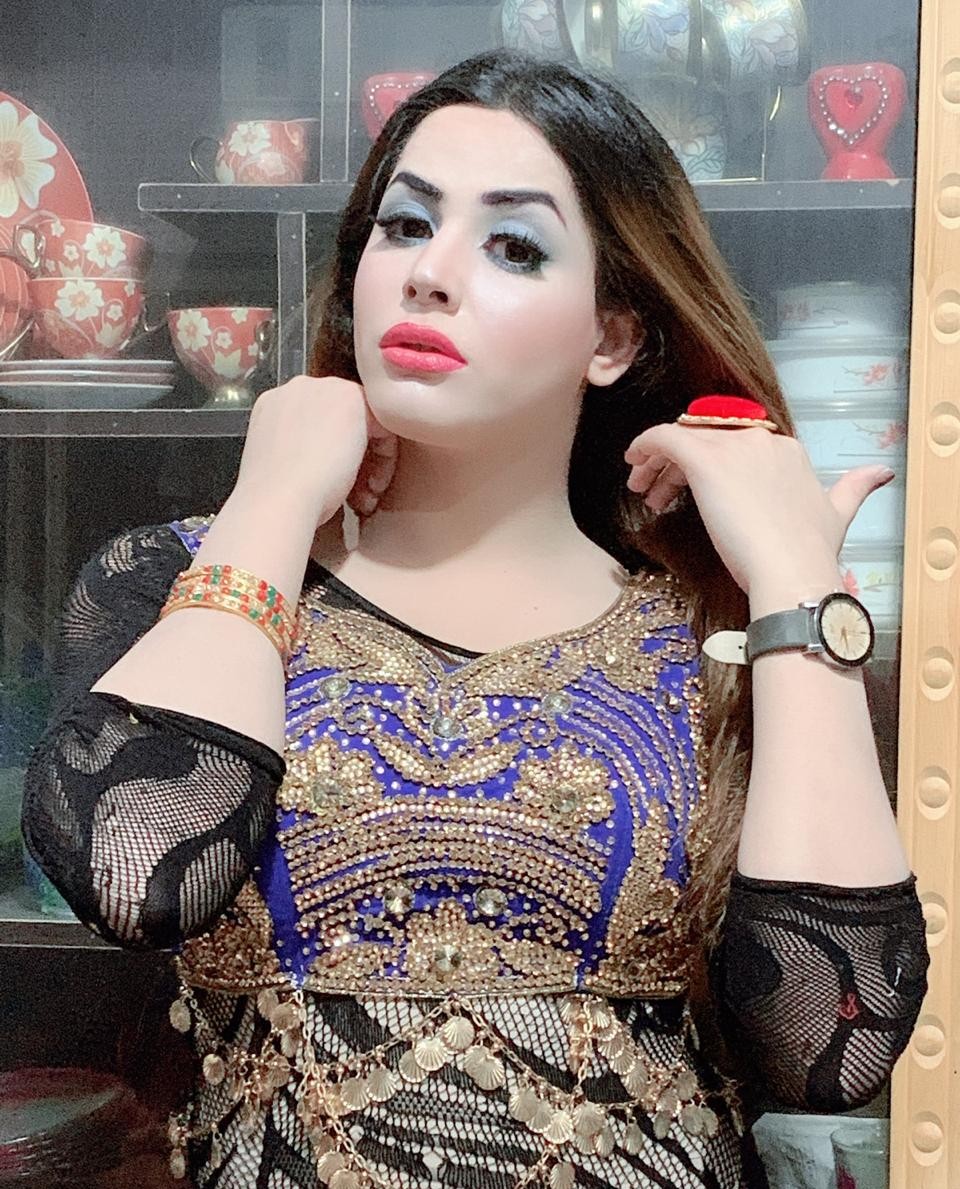 When contacted, Ziaullah Bangash said orders for Chahat’s expulsion were issued because of pressure from locals.

“I was in the district to offer prayers for the deceased and I was surrounded by locals who insisted that they would take matters into their own hand if the government didn’t offer a solution,” he told The Express Tribune.

“The crowd was charged and I feared this would have an impact on the law and order situation. This was why I issued these orders just to pacify the situation,” he added.