Covid-19 'war games': The computer program that could help save your job

In the game, participants weigh up the pros and cons of large-scale redundancies versus alternatives 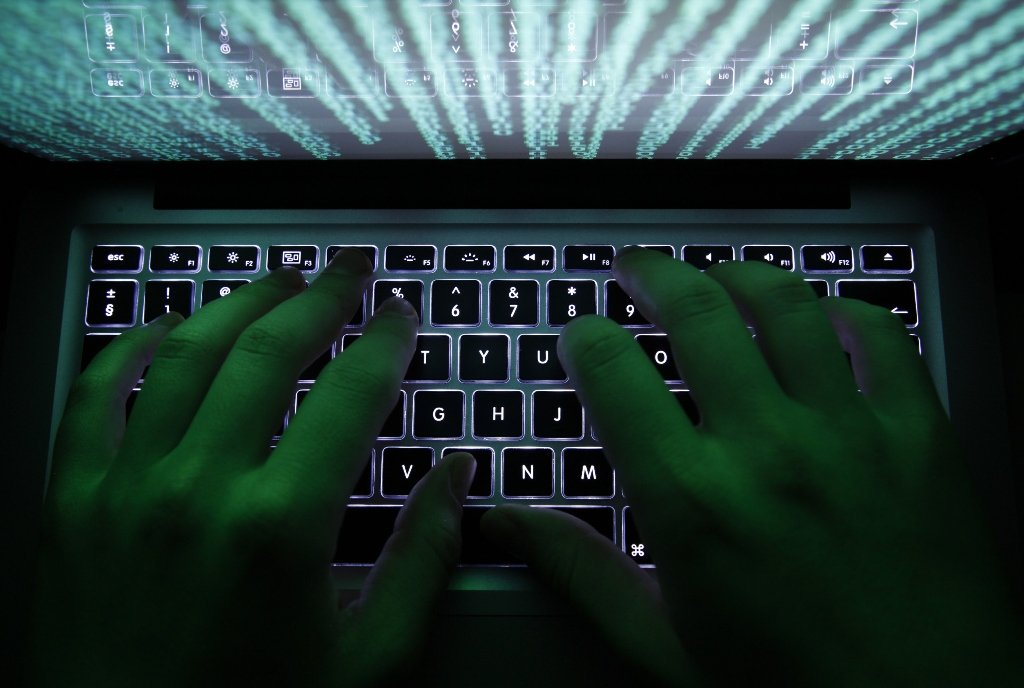 Bank of England Chief Economist Andy Haldane has signed up to judge the winner of a ‘war game’ designed to help firms find alternatives to mass layoffs in the face of a coronavirus-driven slowdown.

Confronted with the most unpredictable pandemic in memory, cost-conscious firms have already axed millions of staff worldwide, while UK redundancies hit a record high of 314,000 in the quarter to September 30, official data showed on Tuesday.

“Many companies across the UK are facing financial strains as a result of the Covid crisis,” Haldane told Reuters.

The game, designed during Britain’s first lockdown this year and available free to play on the uFlexReward website, calls on players to devise a strategy to cut people's costs of a fictional firm by 20%.

Participants weigh up the pros and cons of large-scale redundancies versus alternatives, for the long-term benefit of the firm as well as the broader economy.

This can include making lots of smaller cost cuts in a so-called ‘broad-front’ approach, rather than one large saving in more focused cuts like scrapping entire business units or the staff bonus pool.

Financial firms have historically slashed highly paid workforces on the eve of the recession, only to rehire rapidly when the economy rebounds.

Swapping this convention for a broad-front approach could minimise the risks that employers end up understaffed and under-skilled when the recovery kicks off, uFlexReward Chief Executive Ken Charman said.

Employers in multiple sectors are facing the prospect of a broader revolution in the world of work, triggered by technology and mass remote working.

“We are still stuck in a very Victorian view of what work is - with fixed working days, for a single employer and in a typically narrow role,” Charman said.

“But change is coming that will allow people to be several things at once ... if companies lose people who are highly trained, experienced and loyal, they won’t get them back,” he said.

Charman hopes the game might persuade employers to waive or cut dividends as well as executive pay increases, and offer job-sharing, reduced hours, or part-time roles with flexibility to work elsewhere to staff who might otherwise end up unemployed.

Pushing through alternatives to mass layoffs will require strong leadership and communication, particularly when thousands of employee contracts need to be renegotiated, but retaining staff could leave firms better placed when the recovery begins, Charman said.

“Executives need to be willing to abandon the old conventions; there will be resistance and they’ve got to be able to convince people this is in their best interests,” he said.

“Employers, big companies, and big financial institutions are part of our critical national infrastructure as much as the National Grid. They are the engines of our growth, but they are under threat.”

Judging of the head-to-head version of the game, featuring teams made up of executives from Unilever and NYSE-listed technology services provider Endava, will take place on December 3.

Together with Haldane, AstraZeneca senior vice president of reward and inclusion Rebekah Martin, Unilever head of global reward Constantina Tribou, and author David Goodhart are among those judging the strategies. 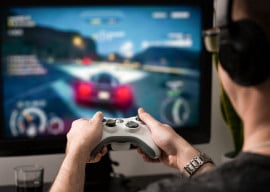 Video gaming as a child related to improvements in memory 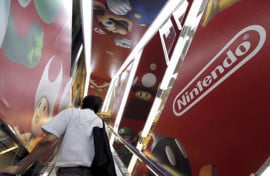 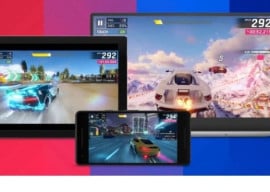