‘Mirzapur 2’ at risk of landing in legal trouble

Singer is under the radar for taking inspiration from Priyanka Chopra, Deepika Padukone, Anushka Sharma’s bridalwears

Celebrity weddings have always been resourceful in terms of providing outfit, decor and style inspirations. But judging by the wedding pictures of Indian singer Neha Kakkar, it seems this celebrity felt nothing wrong in taking inspiration from Anushka Sharma, Deepika Padukone and Priyanka Chopra’s weddings instead.

Twitter and Instagram users albeit, have turned memes out of her marriage, making fun of the uncanny resemblance between Kakkar’s bridal trousseau with dresses donned by the A-listers on their nuptials. 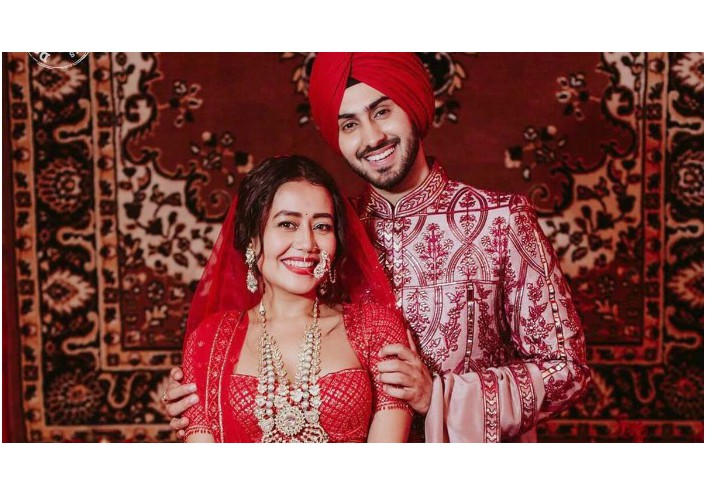 Initial reactions were sparked by her pure red lehenga that looked like a rip off of Chopra’s bridal dress, which she wore for her Hindu wedding ceremony with Nick Jonas.

Chopra’s Sabyasachi lehenga came with a red veil, almost a foot below her face in a chic but gothic style. Likewise, Kakkar’s Falguni and Shane Peacock lehenga for her initial ceremony, too, had a red veil hanging in a similar fashion. 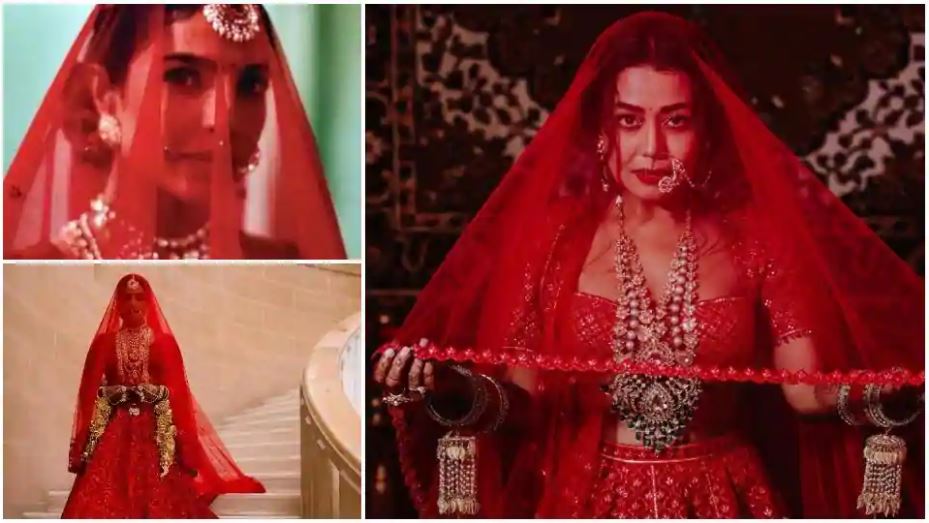 Following this, her wedding pictures reminded people of Sharma and Kohli’s wedding in 2017.With hues of blush pink and peaches, Kakkar and Rohanpreet’s outfits looked a lot like the Band Baaja Baraat star and cricketer’s wedding ensembles, with all four outfits being Sabyasachi’s. 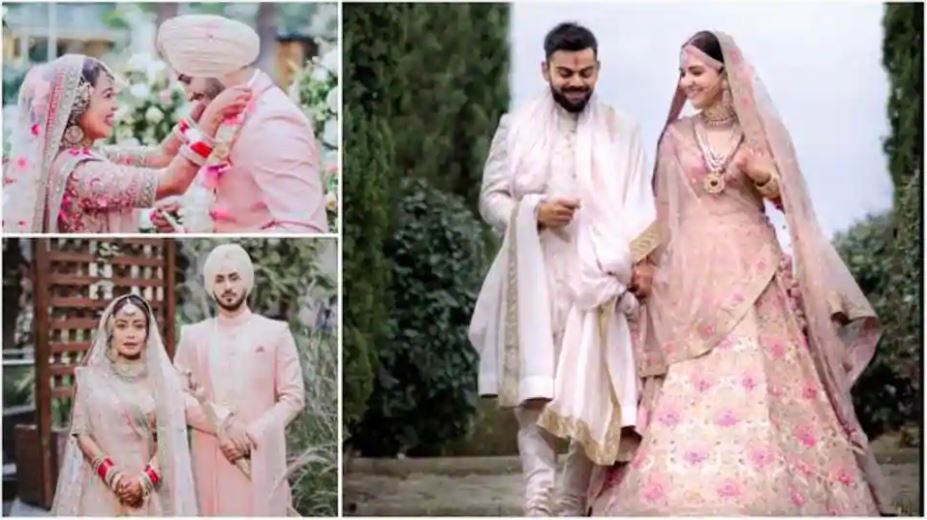 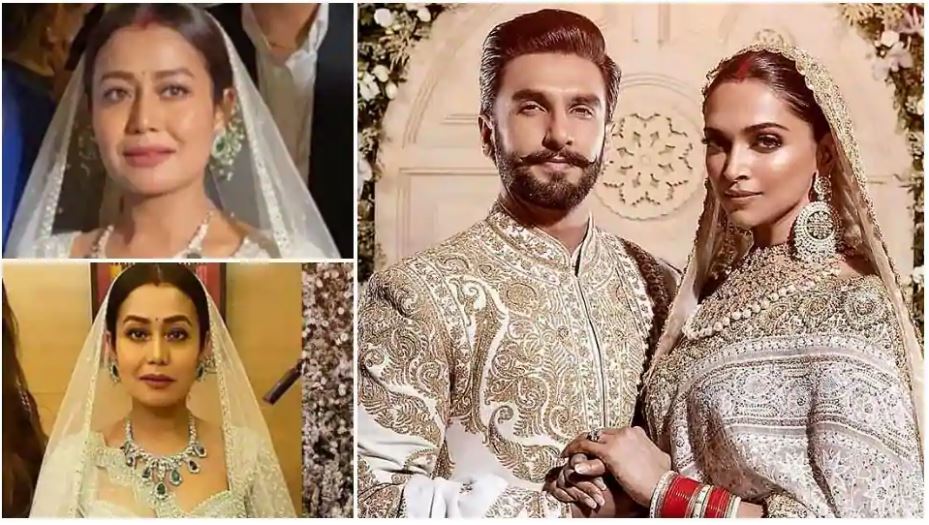 While some called her out on social media for taking inspiring, others defended her for wearing whatever she liked on her big day.