Vivid memories of tribesman who fought in Kashmir 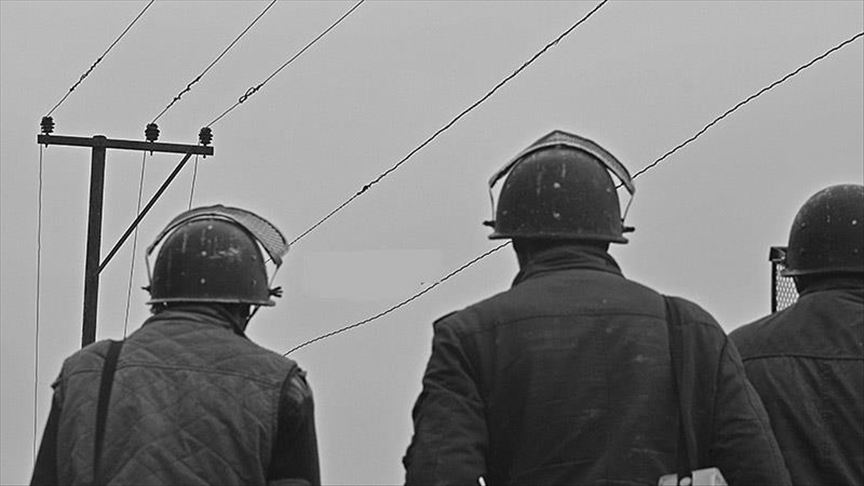 Old and frail Akhunzada Bacha Khan, 99, has vivid memories of his march to Jammu and Kashmir in October 1947 as part of a tribal force aiming to liberate the disputed region from its unpopular Hindu ruler.

“The Nawab [royal title for sovereign ruler] of Dir announced jihad [holy war] against the Hindu ruler of Jammu and Kashmir, who was conspiring against the Muslim majority,” Khan, a resident of Dir district of Khyber-Pakhtunkhwa (K-P), said.

Three months after India and Pakistan achieved freedom from the British in August 1947, thousands of tribals from neighbouring North-West Frontier Province (now K-P) marched into Muslim majority Jammu and Kashmir to liberate it from the Hindu Dogra ruler Hari Singh.

What followed led to the first India-Pakistan war on Kashmir that lasted till August 1948, when they agreed to a UN-mediated cease-fire.

As is often the case with history, the events are viewed differently by those involved in the conflict.

There are historians who claim the act gave the Hindu ruler an excuse to accede to India against the rules of Partition and seek military help, thus giving birth to the Kashmir dispute.

But others believe the tribals marched to help Muslims in Kashmir, as the ruler was hobnobbing with India and had allegedly engineered the worst communal riots in the Jammu region to cleanse it from Muslims.

New Delhi has long contended that Indian forces were sent after the tribals arrived in the region, with Singh asking for help to fight off forces that India claims were out to capture the territory.

Pakistan, however, maintains that India had dispatched its forces to annex the region before any tribal force arrived there, violating the Indian Independence Act of 1947.

Islamabad accuses Singh of conspiring with the Indians and the British, saying that the plan culminated in the Instrument of Accession that was drafted in Delhi and presented to the Hindu ruler on October 26, 1947.

People of Azad Jammu and Kashmir (AJK) tend to support this view, saying that Singh’s largely Muslim subjects had revolted against the Hindu ruler.

Those who took part in the October 1947 conflict say they headed to Jammu and Kashmir with tribesmen from K-P to help their persecuted Kashmiri brethren.

India’s narrative of the tribals having invaded Kashmir was also rejected by Khan, the tribesman from Dir, who said that Indian forces were already present in Srinagar to quell the locals’ rebellion against the Hindu ruler.

‘Proud to fight for our Muslim brothers, sisters’

“I was young when we received the news that the Nawab has ordered us to help Kashmiri Muslims against the Hindu ruler. Around 50 people from our village, including my elder brother, joined immediately,” Khan said.

"There were over 600 people, including soldiers from the Nawab's force, in our first contingent when we set off for Kashmir. We marched to Mirpur [a city now in AJK] to help the Kashmiris.”

According to Khan, thousands of other tribal people also reached the area and then marched to forwards posts.

Besides Dir, a princely state bordering Afghanistan that later merged in Pakistan, people from many areas of K-P, including Bajaur, Mohmand, Khyber, Waziristan, and Hazara division, took part in the war.

"On our second night there, we, along with the Nawab’s army, attacked and captured an Indian base in the Samas Kot area. We killed 135 Indian soldiers, while my elder brother and 12 other soldiers and tribals were martyred from our side," said the old man from the Barawal tribe.

"That was a sad day as I lost my elder brother. But I was also satisfied that we were helping our Kashmiri brothers," he added.

According to Khan, at least 700 people from Dir, including soldiers, were killed as they first fought against the Dogra army and then Indian forces.

“The pain of losing our dear ones is something we have lived with ever since,” he said.

“But, today, I can proudly say that we fought for our Muslim brothers and sisters in Kashmir and liberated a big part from Indian occupation, which is now called Azad Jammu and Kashmir.”