Shaan Shahid feels PTI is the 'last hope for democracy'

Actor talks airing of foreign content, PEMRA bans and the role of the current government in the entertainment industry 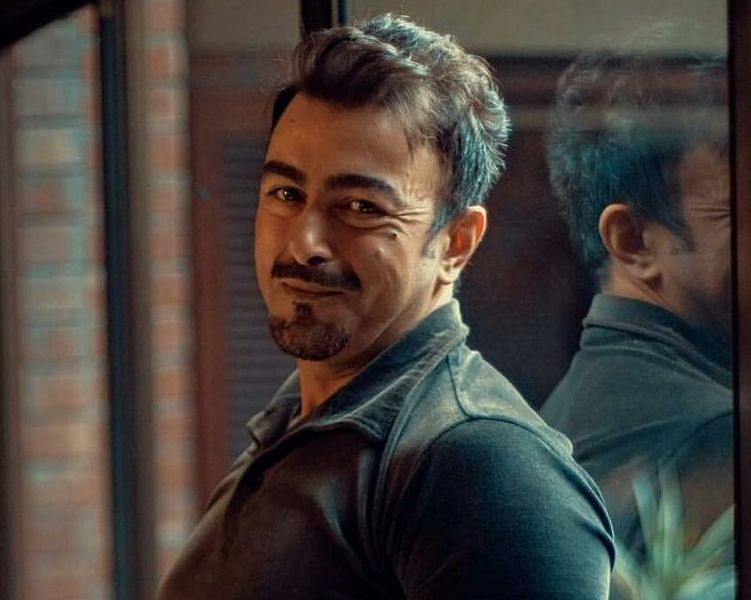 Veteran actor Shaan Shahid has had a rather fruitful career. The superstar, who has had a career spanning over three decades, has come a long way. The actor, who is an avid supporter of PM Imran Khan, has had a few reservations regarding the Ertugrul fiasco. He has been quite vocal as to how the airing of foreign content will always cut back on the local productions.

In a recent interview with Arab News, the Waar star shared how the employees at the state-run channel should really ‘wake up and do their jobs.’

According to the publication, Shaan's comments come amid a ban by Pemra to censor the content of privately owned channels and social media apps.

“These are private channels. You can’t control the content of private channels. They will make what they think is right,” the actor said. “But... you’ve got a channel that’s beyond satellite and that’s PTV,” he said.

The Operation 021 star went on to further comment, “If PTV was producing what the Prime Minister thinks should be produced... I want to see that content. I don’t know who’s doing the programming in PTV, but whoever it needs to wake up and do his job.”

Shaan has been critical of Pemra's directives to the private channel's drama serials to air content 'in line with Pakistan’s religious and cultural values.’

Last month, the PM had shared he was increasingly concerned about the ‘vulgarity and obscenity’ influencing Pakistani society and spread through mainstream and social media.

The people then further criticised Pemra's initiatives when it blocked TikTok for failing to filter out “immoral and indecent” content. The ban was later lifted.

“Nobody can define what vulgarity is... but there should be a line that none should cross,” the Arth actor said.

“I am not from PTI or any other political party,” he said but then shared how Pakistanis should really give the current government a chance to really govern before passing on judgments. "The race is not yet finished,” Shaan said. “Give him (Imran Khan) enough time to prove himself. As a Pakistani, I feel that this (PTI government) is the last hope for democracy in the country.”

Shaan has always been rather critical of the influence local productions might have of the neighbouring country and Bollywood. The actor has now opened up about how he would love to produce Pakistani content for his countrymen and the foreign content should be filtered ‘in a way.’

“Right now a lot of media is being used for various reasons... it’s not just entertainment anymore,” Shaan said. "There’s hybrid warfare going on and content has a huge part to play in it. So I feel it should be filtered in a way.”

Shaan said he was open to working in collaborative projects with other countries, including Saudi Arabia and the Middle East, as long as there was a clear vision to shape a narrative at the government level.

“I think for showbiz, you have to have a vision,” Shaan said. “They (Middle Eastern countries) have to decide and come forward to invest in areas where it is easier to build a narrative.”