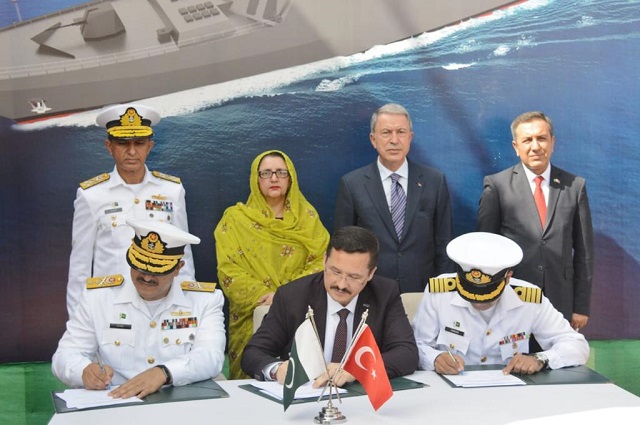 A keel laying ceremony was held at Karachi Shipyard and Engineering Works to inaugurate the construction of second MILGEM Class Corvette (warship) for Pakistan Navy.

According to an official statement issued by Pakistan Navy’s public relations department on Sunday, Minister of National Defence of Turkey Hulusi Akar attended the event as the chief guest and called it a historic occasion. Minister for Defence Production Zubeida Jalal and Chief of Naval Staff Admiral Muhammad Amjad Khan Niazi were also present on the occasion.

Speaking on the occasion, Minister Jalal lauded the performance of Karachi Shipyard and made it clear that improving the country's productivity is an "important part of our policy". She also said that the construction of this state-of-the-art warship in Pakistan is a welcome development. 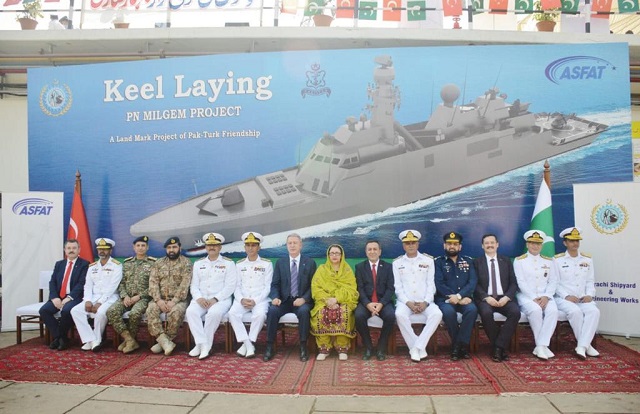 The communique added that the MILGEM Class Corvette would be one of the most technologically advanced surface platforms of the Pakistan Navy fleet.

“Equipped with state-of-the-art weapons and state-of-the-art sensors, the aircraft includes surface-to-air, surface-to-air missiles and a command and control system,” the official statement said. “The inclusion of these ships in the Pakistan Navy will significantly enhance the capabilities of the Pakistan Navy and help maintain peace, security and balance of power in the Indian Ocean region.”

Earlier, Karachi Shipyard and Engineering Works Managing Director Rear Admiral Athar Saleem in his welcome address highlighted that Karachi Shipyard is fully self-sufficient and the government and Pakistan Navy in the defence shipbuilding industry itself.

“It is on track to meet the goals of dependency,” he stressed and added that the launch of the great project with the brotherly country of Turkey would open new avenues for further cooperation in the field of construction of domestically built warships in Pakistan.

The purpose of building corvettes in Pakistan is to further hone the capabilities of the local shipbuilding industry and Karachi Shipyard and Engineering Works, it added. 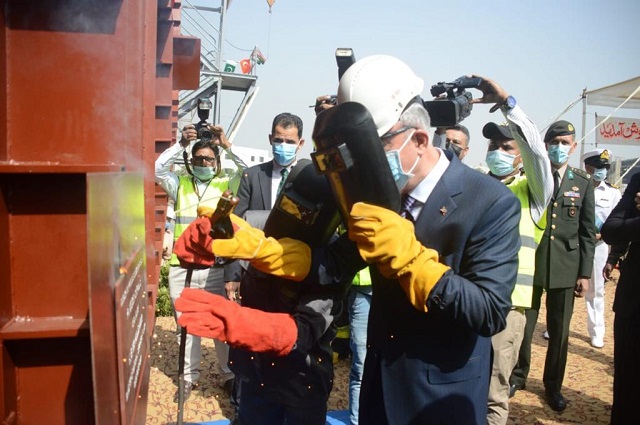 It maintained that the ship is equipped with stealth technology and is being built according to the standards of modern ships.

“The second MILGEM Class Corvette would be handed over to the Pakistan Navy in the early months of 2024,” the statement said.

The Chief Executive Officer (CEO) of ASFAT Esad Akgün in an interview described the keel-laying ceremony as “beautiful”.

“Today, we laid the keel of 3rd Ship of PN MILGEM Project and the block we saw at the slipway is not just a pile of steel, it’s the great step of giant collaboration between the two brother country, through ASFAT and Pakistan Navy,” Akgün added.

He further said that ASFAT is a part of Ministry of National Defence of the Republic of Turkey, and vested the competency of being a company, which can dynamically manoeuvre with flexibility together with its highly capable workers.

“In order to serve efficiently, we have established ASFAT Pakistan to be able to integrate all defence capabilities of both nations,” he said, “We will be there at the disposal of Pakistan armed forces to facilitate every aspect of defence cooperation of our nations.”

"In order to increase our capabilities, we are obliged to take advantage of mutual capabilities, to give strength to each other, he said, adding, “This is the purpose of ASFAT, this is my mission.”

Akgün added: “We are bound to work hard together, embrace each other and participate in many ceremonies like this in the future. We will not hesitate, not waiver and never think twice in our endeavour.”

“In our project there are many stakeholders who support us both in Turkey and in Pakistan and I also want to thank them for the spirit of one team working,” he said. “Today I pray Almighty to give us strength and give us light to walk our path for a great partnership. May Allah protect these ships we are witnessing the births today.” 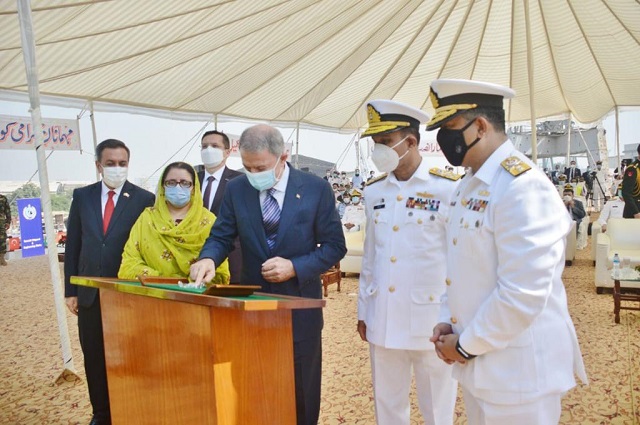 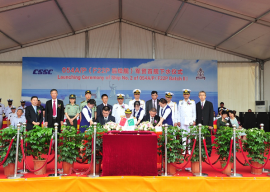 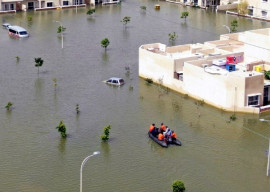