In a first, Pakistani author declared 'Brain of the Year' in Britain 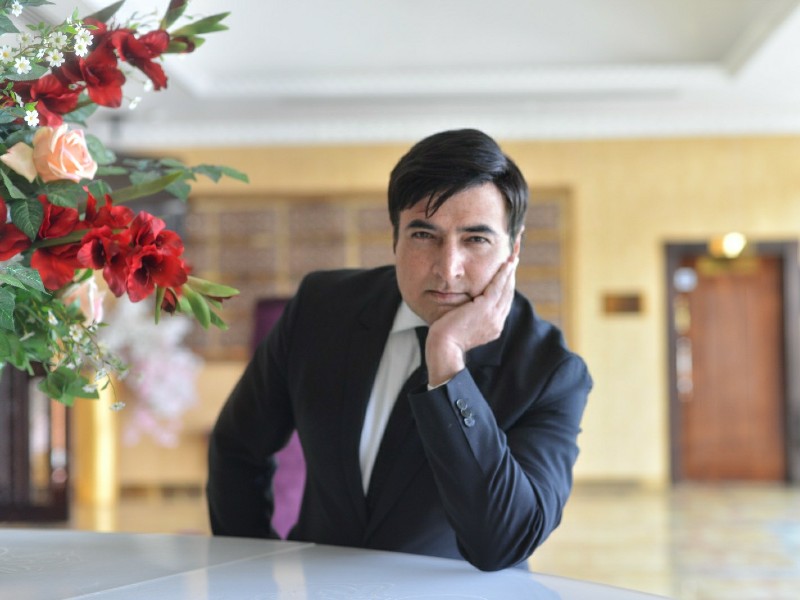 Anis is the first Pakistani to win the award which is awarded to those who advance global mental health by research, support and funding for individuals and organisations which promote mind improving and healing activities and initiatives. PHOTO: EXPRESS

Renowned author, thought leader and Express columnist Arif Anis has been voted ''Brain of the Year 2020'' by the world-famous Brain Trust UK.

The announcement was made on Thursday by the Trust Chairman and Grand Chessmaster Raymond Keene OBE. The Brain Trust was founded in 1990 by the inventor of Mind Maps, Tony Buzan.

Anis is the first Pakistani to win this coveted award which is awarded to those who advance global mental health by research, support and funding for individuals and organisations which promote mind improving and healing activities and initiatives. 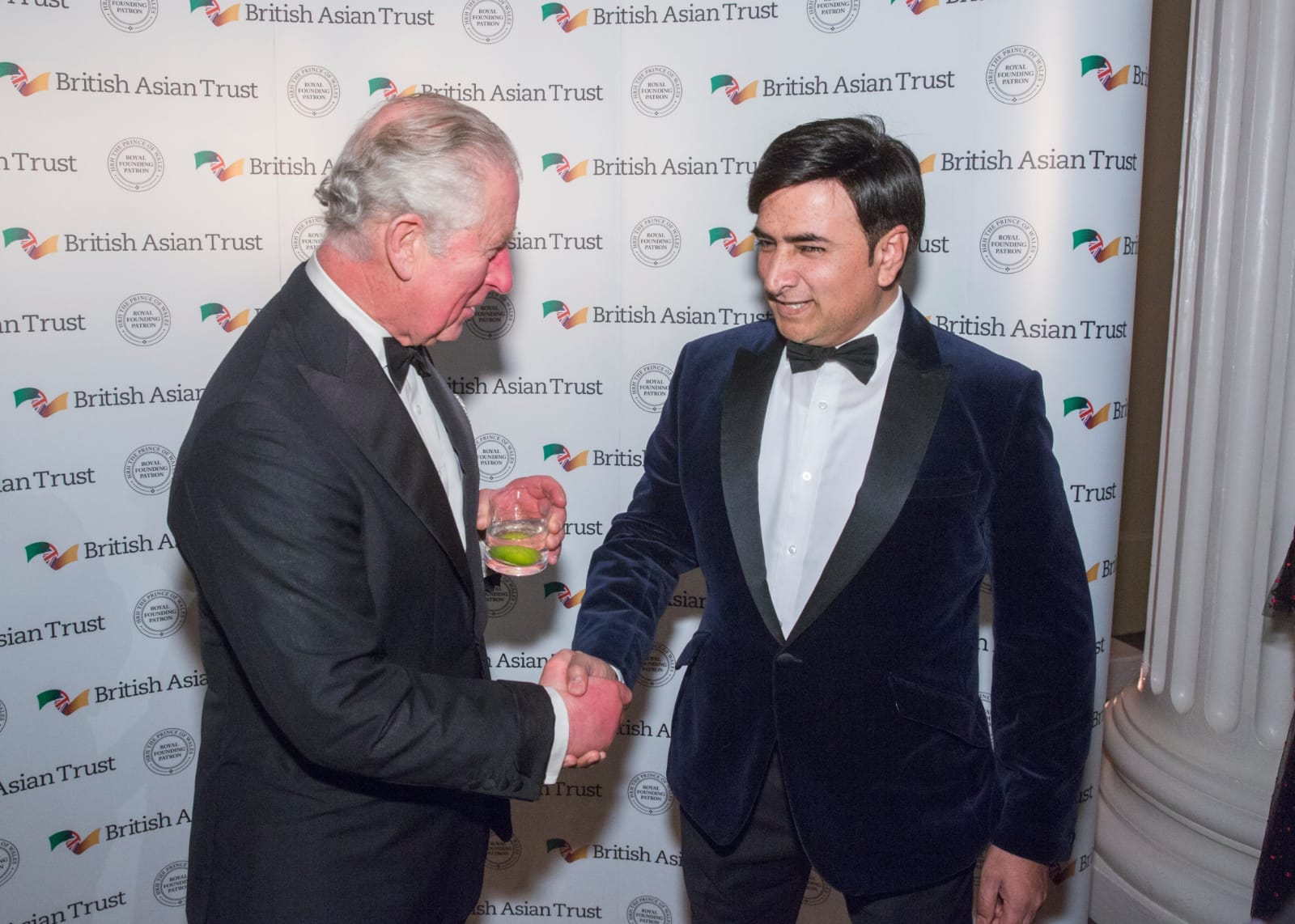 This year author and philanthropist Arif Anis has been voted as the winning contender, as a result of his thoughtfulness and outstanding achievements during the coronavirus outbreak (Covid-19) in assisting the United Kingdom's National Health Service (NHS) with the genius million-meal project.

He is also a globally known thought leader and author of I'MPOSSIBLE, Follow Your Dreams, and co-author of Made In Crises. The 2018th edition of the Power100 British Parliamentary Review listed Arif Anis among the 100 most influential trailblasers in Europe.

Anis has 20 years of experience in delivering transformational results, uplifting lives, and impacting people, policies, and narratives. He was awarded the "Global Man of the Year Award" for 2019 in London by Global Magazine for his contributions to the field of learning and development.

He has spoken as a keynote at numerous global universities including, to name a few, University of Oxford, Cambridge, UCL, Hong Kong University, SOAS, London School of Economics. As an international human capital expert, Anis has trained top coaches, corporate leaders, heads of state, movie stars and CEOs.

As a keynote speaker, Anis has rubbed shoulders with two US presidents, three British prime ministers, and several other global icons of influence.

Anis supports HRH Prince of Wales' British Asian Trust. He is a trustee of the world's largest interest-free microfinance loan provider Akhuwat that has disbursed around 4 million interest-free loans (more than $725 million). His initiatives have been featured by the BBC, ITV, Sky, CNBC, The Daily Telegraph, Yahoo, as well as many other global platforms.

The Brain Trust Charity's 2020 "Brain of the Year Award" takes place within the permitted Covid-19 protocols, and subject to any further UK government guidelines, at L'Escargot, London, on November 26, 2020.