Broadway theatres to remain closed till May 2021 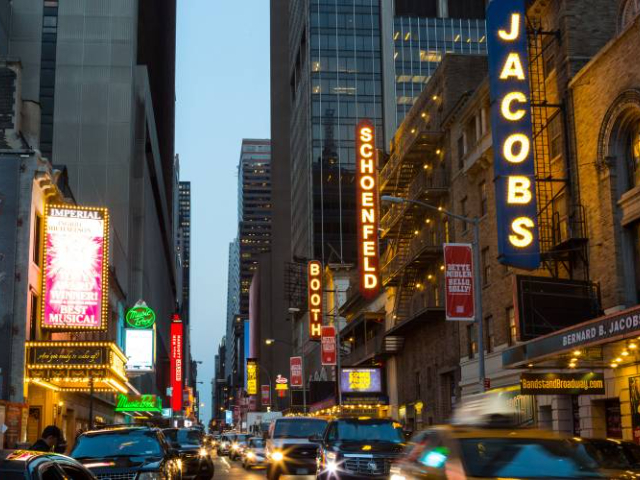 Broadway theaters on Friday extended a coronavirus shut down until the end of May 2021, bringing the closure of one of New York City’s biggest tourist attractions to more than a year and forcing a revival of musical The Music Man into 2022, reported Reuters.

Broadway theaters went dark in mid-March as the pandemic hit New York and previous target dates for reopening have come and gone without any progress in finding a way to put on indoor shows with live audiences that also protects actors and backstage crews working in cramped conditions.

Producers of “The Music Man,” who had hoped to stage the revival in May 2021 with Hugh Jackman, said on Friday they had pushed back the opening date of the show until February 2022.

The Actors’ Equity Association called the extended shutdown heartbreaking and appealed again for a national testing strategy and government help for the arts.

“My heart breaks for everyone who works on Broadway or depends on it to make their living,” Mary McColl, executive director for the union, said in a statement.

“Too many in the industry need help now as we face another six months without work,” she added.

Thirty-one shows were playing on Broadway when the shutdown began. Some, including the stage musical version of the Disney film “Frozen,” have said they will not reopen.

Last month the Metropolitan Opera in New York said it had canceled its entire 2020-21 season and would remain closed until September 2021.

New York state Senator Brad Hoylman called for financial aid for theaters, saying in a statement on Friday that 100,000 New Yorkers rely on Broadway for their incomes and the industry contributes $14.7 billion to the economy of New York City on top of ticket sales.