Nature of war is now mutating fast, thanks to the inventions and innovations, of late 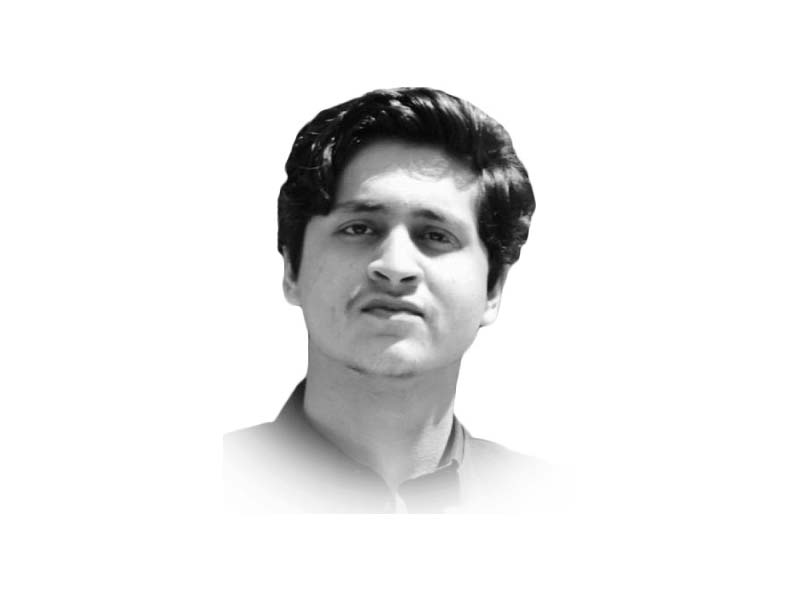 The writer takes interest in current affairs. He tweets @FahadHassanCh

For our pseudo-liberal folks existing on social networking sites in noticeable numbers, it may well be a dictatorial conspiracy to curtail free speech, but mind you the Fifth Generation Warfare, or 5GW, is real; and Pakistan is in the throes of such a war.

The success in Afghanistan of the fourth generation warfare – which can be synonymised with guerrilla war, if defined in simple terms – speaks of the undeniable existence of the whole concept as a war strategy adopted to suit limited means and resources.

Why then suspecting the 5GW concept as merely a tool of the state to discipline non-state actors? Why then simply writing it off as a high-handed tactic to take on in-house adversaries?

If fact, the nature of war is now mutating fast, thanks to the inventions and innovations, of late. Unimaginable technological advancements in recent times have allowed very many unknown groups to operate from unknown locations and spread information quickly through Internet to build perceptions and develop a certain mindset. That this war of perception building is happening at full pelt in Pakistan has no two opinions – given its geographical proximities with an imminent superpower and an aspiring regional policeman, as well as the status of the sole Islamic nuclear power that it carries.

It might seem harmless on the face of it, but the idea of developing a certain mindset and giving a manipulated view of issues concerning world politics could actually be far more threatening. The nurturing of Baloch insurgent groups by India to cause anarchy in Balochsitan is the foremost example in the context. The sabotage activities of Indian Navy commander and RAW agent Kulbhushan Jadhav – which long remained covert till his arrest in Balochistan in March 2016 – are indicative of the existence of what is also called hybrid war where the idea is to not make your enemy realise that he isn’t on your side. The essence of 5GW is never to get identified. The attack that gets identified would be unsuccessful.

According to Carl Von Clausewitz, “War is not an independent phenomenon, but the continuation of politics by different means.” Clausewitz also highlighted the importance of “compelling the enemy to do your will”. This provides that making the enemy act upon your will is the most essential target of a war.

In the modern world, it is no surprise that military tools have been taken over by information, intelligence and broadcasting. In everyday life, we see pure examples of manipulation of history and politics through movies and TV shows. This is to compel the public to think in a particular way and to portray others as enemies.

This is why the role of the media has attained greater importance. Social media, however, takes precedence over the mainstream media, given the fact that an individual spends much more time using his smartphone than sitting in front of TV or reading the newspaper.

As Pakistan suffers image problem internationally, the blame has to be shared by our media too which has failed to make a contribution toward developing a sense of nationality among our youth. Pakistan’s natural beauty, its diverse cultures, delicious cuisines and colourful festivals can be a big draw for foreign tourists, but they have not been promoted in a proper manner.

Our military organisations have, however, come forward to fill this vacuum left by the media.

India, on the other hand, has over the years made a good use of Bollywood to project its soft image the world over, besides painting us in a bad light.

The challenges facing Pakistan today in view of an ever-evolving threat spectrum need a wide-ranging response involving all elements of national power.