According to police, accused is a close relative of the slain professor

Police pose with the man arrested for the murder of Ahmaddiya community professor in Peshawar. PHOTO: EXPRESS
PESHAWAR:

The Khyber-Pakhtunkhwa (K-P) police arrested on Tuesday a man accused of killing an Ahmaddiya community professor a day ago.

Identified as Naeemuddin Khattak, the professor was shot dead over 'an argument on religious beliefs'.

According to DSP Subrab Ehtaraz Khan, the accused, identified as Mubassir, is a close relative of the slain professor. He was arrested from Kohat Road in Peshawar. 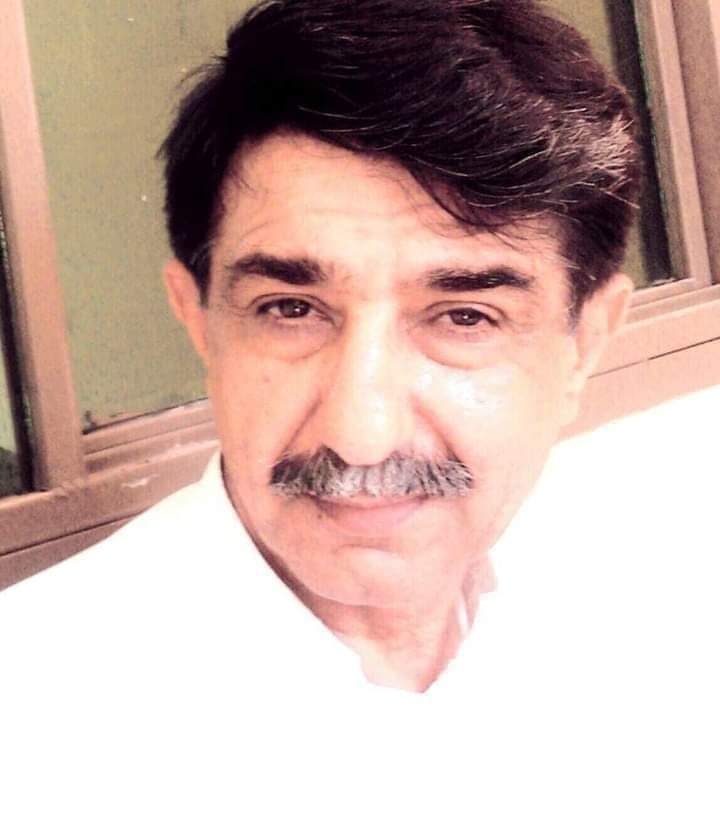 The police claimed that the two had a bittier dialogue on religious issues in the past.

The First Information Report (FIR) was lodged by Khattak’s brother against the accused at Peshawar’s Bhana Mari police station yesterday, in which a friend of the professor, Saad Farooq, was also nominated. 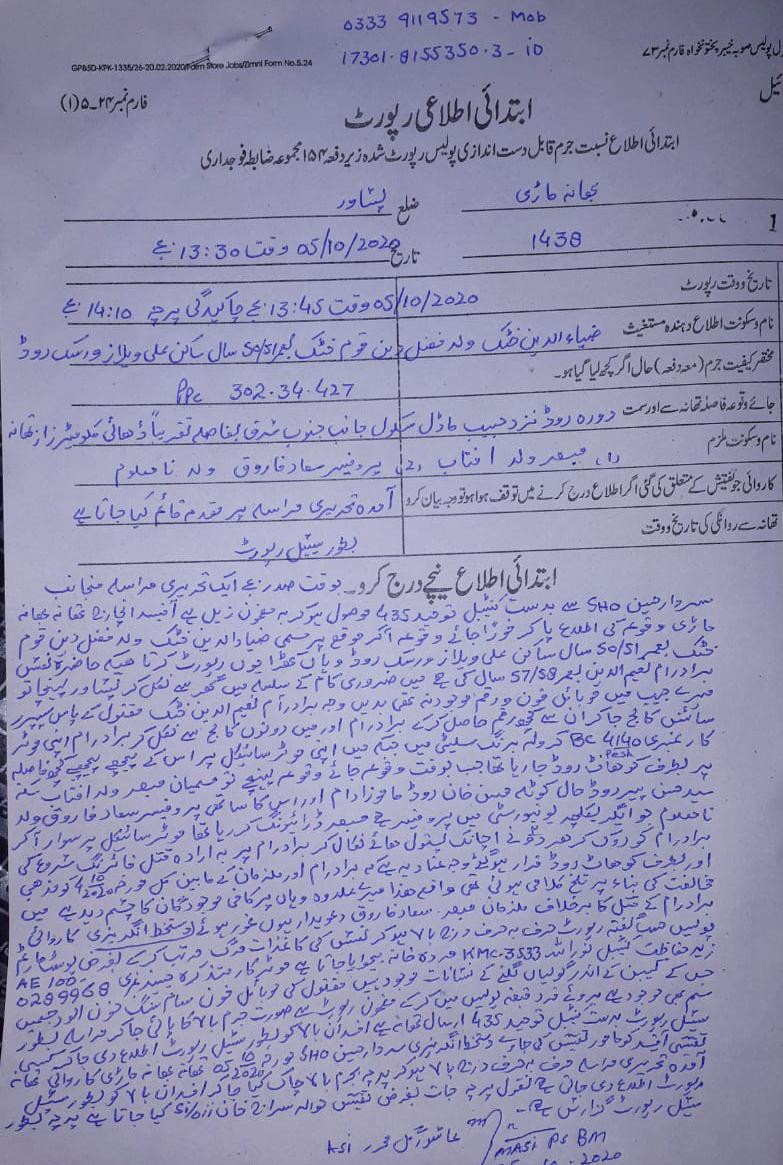 On July 29, an under-trial prisoner accused of blasphemy was shot dead inside a court in Peshawar’s Judicial Complex, officials said.

Tahir Ahmad Nasim, 47, had been escorted into court by police in the Khyber-Pakhtunkhwa (K-P) capital when a man opened fire with a pistol.

The victim died on the spot while his 24-year-old attacker was arrested.