OPINION From stream to steam 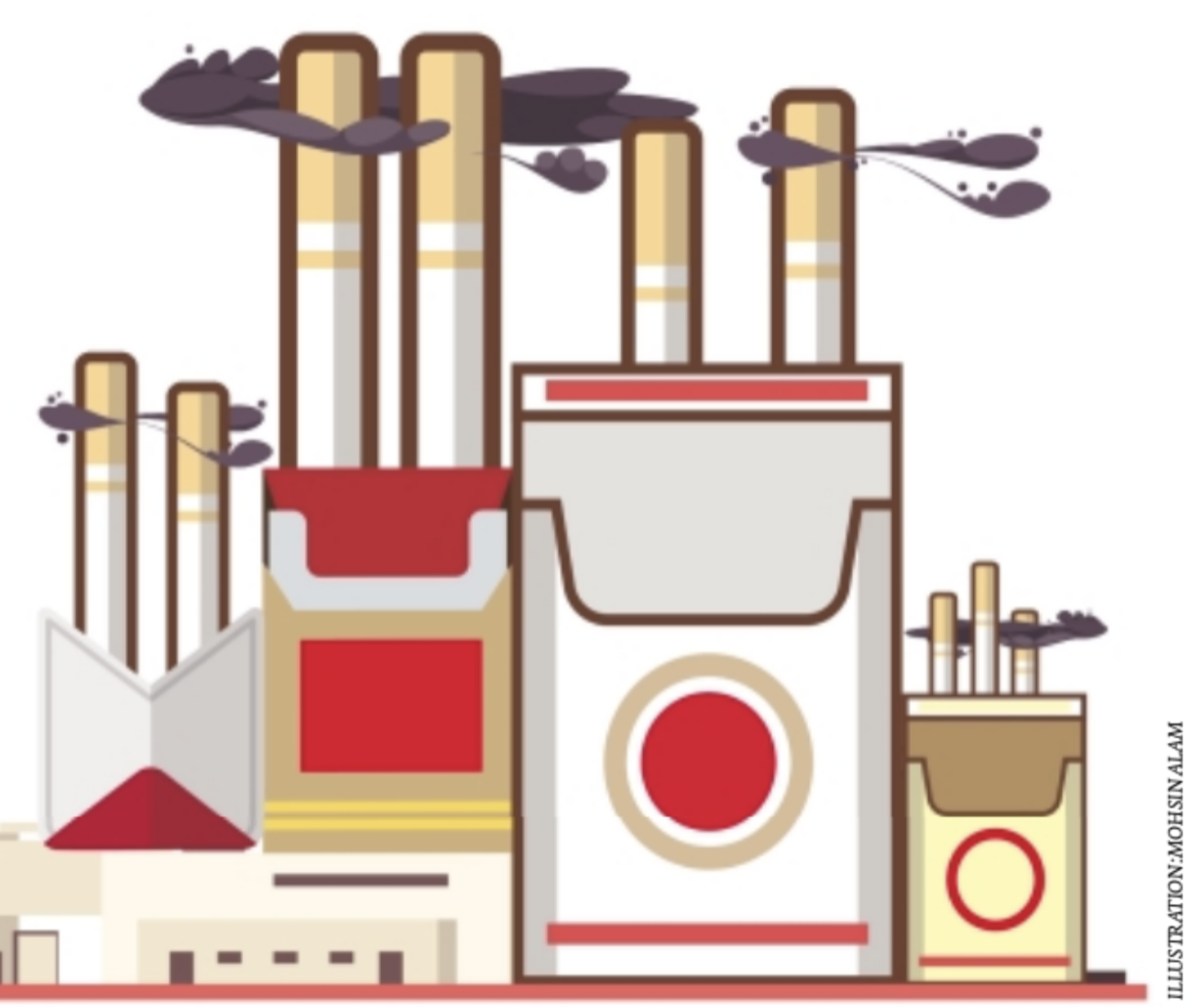 Over 1,200 children start smoking every day in Pakistan

According to an estimate by the Ministry of National Health Services (NHS), Regulations and Coordination, more than 1,200 children between the ages of five to 15 start to smoke every day in Pakistan.

There are at least 20 million under-aged or minor smokers in the country, where the legal age of smoking is 18 years, a statement said on Wednesday.

NHS Parliamentary Secretary Dr Nausheen Hamid said that according to a 2017 World Health Organization (WHO) report, more than 163,000 people die from tobacco use in Pakistan every year.

“This health burden is particularly affecting the youth population. About 1,200 children between the ages of six and 15 start smoking in Pakistan every day,” she said.

Dr Nausheen continued that despite a stringent tobacco control framework, Pakistan has made very little progress against smoking due to little or no enforcement on these policies on ground.

A number of unregistered or unregulated cigarette brands can be seen carrying out their promotional activities, branding and merchandising openly at shops and other points-of-sale. These unregulated or illegal cigarettes are sold at Rs25 to Rs30 for a pack of 20s making these affordable for both the youth and the low-income segments of the population.

Tactics such as free samples, discounts, prizes and lucky draws are very much being used to inadvertently attract a young clientele, all of these tactics are restricted by the government. And this is not all – unregulated tobacco manufacturers are distributing free cigarette packets near locations highly frequented by youngsters, including educational institutes, parks, sports facilities etc.

All this is being done in violation to SRO’s or Statutory Regulatory Orders laid out in the legislation that clearly prohibit cash rewards on smoking (SRO 53(KE)/2009) and put constraints on using people including celebrities, animals and sports elements on cigarette packs and restrict advertisement of tobacco products (SRO 1086(I)2013). Moreover, the government and FBR have mandated that a pack price of cigarettes may contain no less than 20 cigarettes and must not sell at a price lower than Rs62.76.

Dr Nausheen claimed that due to the ties of these influential unregulated cigarette manufacturers have – a number of them hold key positions in political parties, these regulations are not enforced.

In fact, even in terms of tax revenue, 98% is contributed by only two international tobacco firms operating in the country having 60% of the tobacco market share while the remaining 2% is paid rest of the cigarette manufacturers who hold 40% of the tobacco market share in Pakistan. These illegal cigarette producers, even if registered, under-report production and pay little to no taxes.

In addition, according to a study published by Social Policy and Development Centre (SPDC) around 25.3pc of households in the lowest income groups smoke cigarettes, which substantiates that the government pack price law to prohibit or reduce cigarette smoking is not being enforced, as illicit cigarette packs are available for Rs25 to Rs30 and hence the intended results are not being achieved.

The parliamentary secretary maintained that policy measures alone cannot help create a smoke free country. Legislation and regulatory measures are required to be enforced effectively to curb the unimpeded promotion and sale of illicit cigarettes and allow young non-smokers to stay non-smokers.