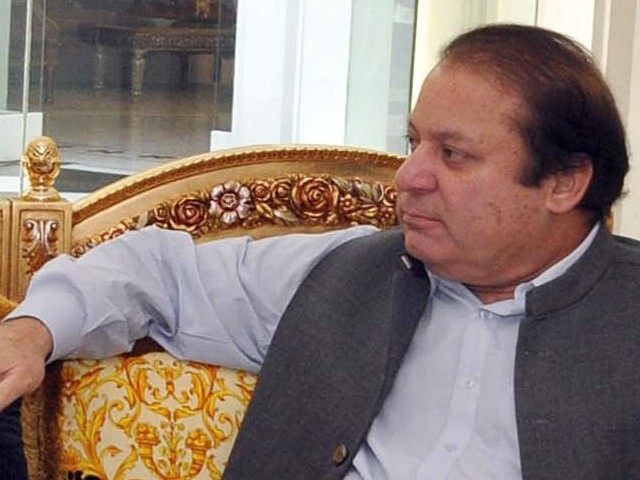 The Pakistan Muslim League Nawaz (PML-N) is expected to support increasing the number of provinces in the country from four to thirteen, an announcement likely to be made by party president Nawaz Sharif on Monday (today) at a meeting of a committee formed to deliberate on the matter.

Sources within the committee told The Express Tribune that the PML-N supported the idea of splitting Punjab into five provinces, Sindh and Khyber-Pakhtunkhwa into three and Balochistan into two federating units. The number 13 comes from the number of divisions – a sub-provincial level of government that was made defunct in 2000 – which existed just prior to the adoption of the 1973 constitution.

At independence, West Pakistan had six divisions, a number that gradually went up to 13 and kept rising as the population continued to grow. Currently, there are 27 divisions in Pakistan.

The PML-N, however, seems to ignore Gilgit-Baltistan, which was recognised as an agency in the 1973 constitution but seems to have been granted quasi-provincial status by the current administration.

The process of creating new provinces, meanwhile, appears to have been made more complicated by the 8th Amendment to the constitution, which was passed in 1985. Before then, all that was required to create a new province was a parliamentary resolution.

On Saturday, PML-N leader Javed Hashmi had said that he supported dividing Punjab into four provinces and the rest of Pakistan into another 12 provinces.

“If Punjab is going to be divided, then other provinces should also be divided,” said the chief minister.

Yet the plans being put forward by the party are unlikely to win support even from some constituencies that have traditionally supported the party. For instance, the plan seems to ignore the demand for a Hazara province. The Hazara division was created in 1976, after the adoption of the 1973 constitution, and thus would be split between the Malakand and the Peshawar provinces if the PML-N proposal were to be adopted.

MPAs from the Hazara division told the Daily Express that they were told by their legislative colleagues that supporting the Hazara province was against party policy of virtually all of the major parties in the Khyber-Pakhtunkhwa Assembly.

The Hazara division legislators had been trying to gather support for a resolution in favour of the province, similar to the one being proposed in the Punjab Assembly for a South Punjab province by members of the Pakistan Muslim League Quaid (PML-Q).

The resolutions in the provincial assembly, however, appear to lack constitutional standing, according to the secretary of the Punjab Assembly, who said last week that the matter must first be debated in the federal legislature.

Members of the PPP, however, have denounced this as an unnecessary complication of  what they describe as a simple matter.

SHO shot dead then burnt in his own car