Delimitation lists to be displayed for LG polls

Punjab to have 3,563 urban neighbourhood councils 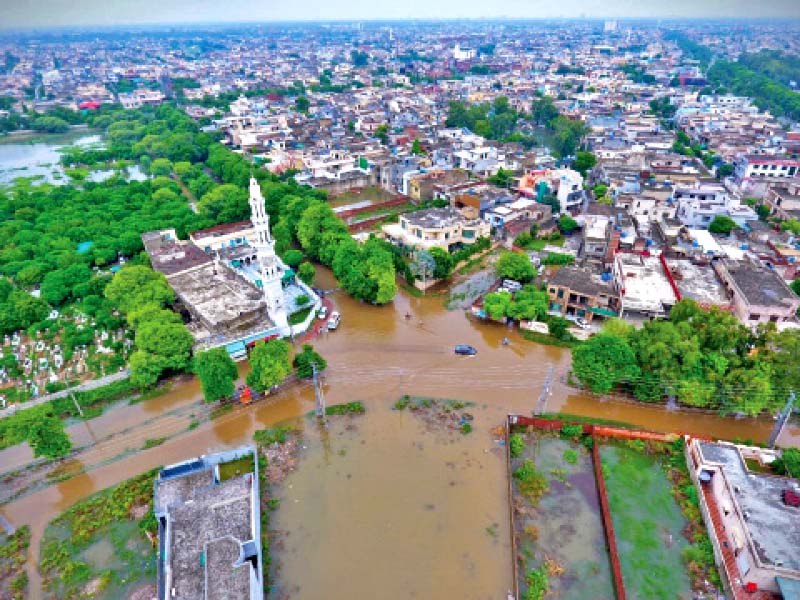 Most of the preliminary process of delimitation as well as data entry for enrolment of new voters has been completed by the Election Commission of Pakistan (ECP) for the local bodies polls in Punjab.

The commission is likely to publish the preliminary lists of the delimitation of the constituencies across the province on Friday.

Filing of objections before the delimitation authorities by the voters will be allowed till October 2. The representations and objections will be addressed by October 17.

The final lists of constituencies will be issued on October 25.

The enrolment as voters of new holders of the computerised national identity cards (CNICs) from the National Database and Registration Authority (NADRA) will also be completed by October 25.

The ECP had formed committees for the delimitation of villages and neighbourhoods in the province. The committees carried out the task in Rawalpindi, Sargodha, Faisalabad, Gujranwala, Lahore, Sahiwal, Multan, DG Khan and Bahawalpur divisions.

The ECP also constituted teams comprising officials to monitor the delimitation process. Moreover, it also appointed ‘delimitation authorities’ for addressing objections filed after the publication of the preliminary lists.

The regional election commissioner (REC) of Rawalpindi will hear the objections filed in Rawalpindi, Attock, Jehlum and Chakwal districts; REC Lahore will hear the matters of Lahore, Sheikhupura, Nankana Sahib and Kasur districts; and REC Gujranwala complaints about Gujranwala, Hafizabad, Gujrat, Mandi Bahauddin, Sialkot and Narowal. The RECs of Faisalabad, Sargodha, Sahiwal, Multan, Bahawalpur and Dera Ghazi Khan will hear objections on delimitation in the divisions.

However, sources told The Express Tribune that changes could be made by the ECP in the schedule. They said the ECP had made some changes in the schedule during the past few months and more were possible in future.

The sources said that in rural areas a separate council would be formed for a village with a population of over 200 people, while the smaller settlements would be merged with other constituencies.

However, in urban areas, the number of councils for each city would be fixed and and the population would be divided equally among them.

Commenting on the system, Pakistan Muslim League-Nawaz (PML-N) leader Khawaja Imran Nazir expressed apprehension that smaller constituencies would be formed through the process to weaken the position of the opposition party.

He said the fairness of the local bodies elections could be judged in light of steps taken by the Pakistan Tehreek-e-Insaf-led government after the elected set-up led by the PML-N was abolished. He said the elections might not be held, but if they were held his party would contest them. He alleged that the PTI would make every effort to divide the areas which were deemed to be strongholds of the PML-N to get political benefit. However, this time the people were fully aware of the performance of the PTI government during the past two years, he added.