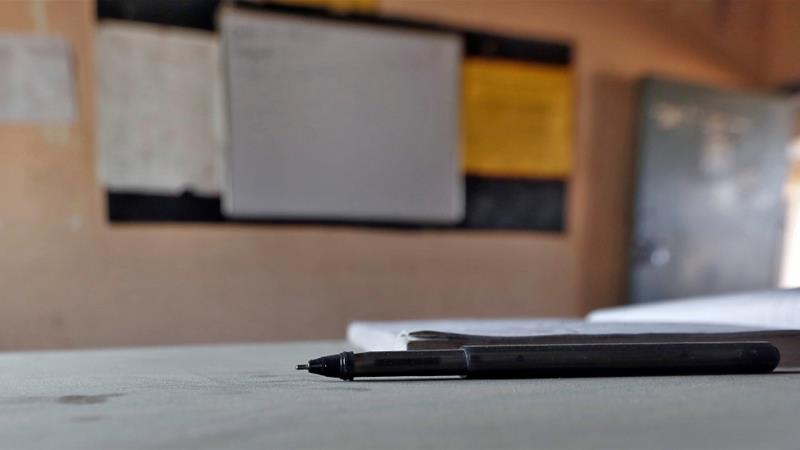 Officers may with the permission of court within 60 days of such permission use techniques including undercover operation. REPRESENTATIONAL IMAGE
ISLAMABAD:

Surprising as it may seem, the Pakistan Tehreek-e-Insaf (PTI) led federal government has proposed an amendment in the Anti-Terrorism Act (ATA), which will give spying powers to the investigators if the bill is approved in the joint session of parliament scheduled for September 14.

The proposed amendment has turned out to be a bone of contention between the government and the opposition parties ahead of the joint sitting as the opposition believes that such an amendment under the garb of the Financial Action Task Force (FATF) legislation would give unbridled powers to the investigators.

Pakistan Muslim League-Nawaz (PML-N) lawmaker Mohsin Shahnawaz Ranjha said that the proposed amendment will empower the investigators to conduct undercover operation, intercept communication and access computer systems, adding that it is against the rights, dignity and privacy of a citizen.

Surprisingly, the PML-N leader revealed that the government had earlier incorporated the same amendment in the Criminal Procedure Code (CrPC) but removed it only after the opposition strongly objected to it, saying it was tantamount to invading privacy of an individual – that too for 120 days.

“The government also realised that they can’t put investigation techniques in CrPC,” Ranjha said, adding that the government has now proposed the amendment in the ATA bill.

Ranjha said that another reason for moving the proposed amendment from CrPC to ATA was the fact that the CrPC is a code and it is applied once the investigation is completed.

The Anti-Terrorism (Third Amendment) Bill 2020 proposes insertion of Section 19-C (Application of investigation techniques). It states: “The investigating officer may with the permission of court within 60 days of such permission use techniques, including undercover operation, intercepting communications, accessing computer system and controlling delivery, for investigation of financing of terrorism under the law in force.”

It further states: “The aforementioned period of 60 days may be extended up to further period of 60 days by the court on a request made to it in writing. The court may grant extension if it is satisfied on the basis of situation/reasons given in the written request. The provisions of this sub-section shall be addition to and not in derogation of another law for the time being in force.”

According to the statement of objects and reasons, terror financing is one of the major obstacles, which is not only playing a degrading role against the development of a country but also empowers such elements with the financial means which are an ultimate threat against the internal and external peace of the country.

It furthers states that the genuine purpose behind the introduction of the bill is to enable the law enforcement authorities via aforementioned insertion to take certain encountering techniques with an authoritative support of the courts of law to curb these menaces.

The FATF – a global body that develops policies to curb money laundering and terror financing – put Pakistan on its grey list in June last year. Pakistan has to meet its 27-point action plan to escape getting blacklisted as a non-compliant nation.

Prime Minister Imran Khan had earlier accused the opposition of sabotaging the government’s efforts to exit the FATF grey list, claiming that they want to put Pakistan on the FAFT blacklist and are threatening to bring down the government unless offered an NRO – a secret deal.

However, the opposition parties have maintained that they have pointed out flaws in the FATF-related legislation that are not in conformity with the fundamental rights. They have also vehemently rejected the notion of an NRO, saying that all the efforts were for protecting rights of the people while lending support to the government to meet the FATF requirements.

Now, the government and opposition lawmakers are likely to meet on Monday (tomorrow) to try to end the deadlock on ATA bills among other FATF-related bills before the joint session. Both the sides are expected to hold informal talks so that necessary FATF-related legislation could be finalised as Pakistan has to submit a compliance report to FATF this month.

In the last week of August, the opposition parties had given the government a tough time in the Senate, rejecting two bills – the Anti-Money Laundering (Second Amendment) Bill, 2020, and the Islamabad Capital Territory Waqf Properties Bill, 2020 – which were earlier passed by the National Assembly.