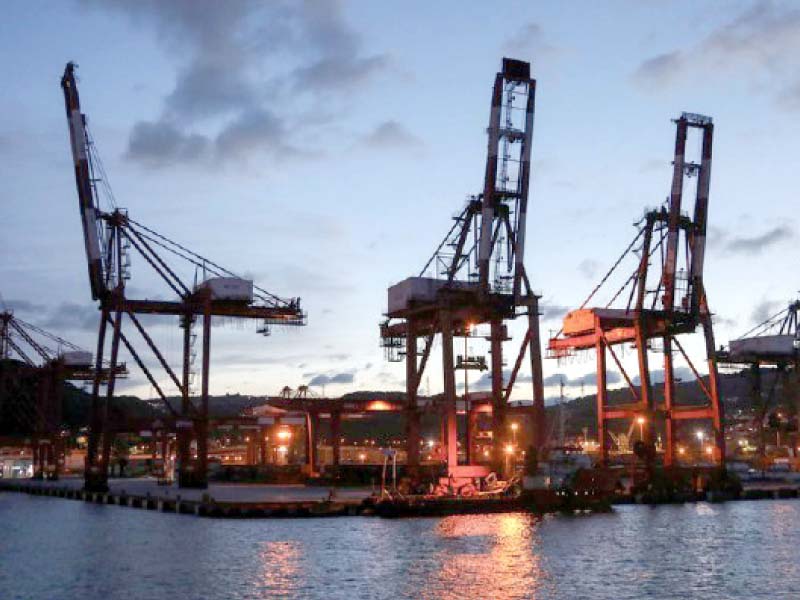 Rupee depreciation: a boon for Pakistan's IT exports

Rupee depreciation against the US dollar coupled with the widely adopted work-from-home culture during the lockdown period in Pakistan has benefited exports of information technology (IT) from the country.

At an analyst briefing for Systems Limited on Friday, company officials pointed out that currency devaluation helped it expand its topline significantly.

It is pertinent to mention that the share of company’s exports in its total revenue stands around 80% and this chunk is received in local currency, according to a report of Insight Research. The company specialises in the production of next-generation IT services and business process outsourcing (BPO) solutions.

“Due to the rupee devaluation against the US dollar, Pakistan’s competitiveness has increased in the international arena,” said Insight Securities’ investment analyst Muhammad Ahmed.

So far this year, Pakistan has registered a 22% growth in IT exports to $1.23 billion, revealed data of the Pakistan Software Export Board.

Pakistan, which was already among the top five destinations for freelancers, registered a further growth in freelance work during the pandemic, he said.

According to the Pakistan Telecommunication Authority (PTA), internet utilisation rose 15% in Pakistan during the pandemic.

In addition, online marketplaces and digital banking also registered a spike, he said. “Government has also classified internet among essential services,” he said.

During the briefing, the company management highlighted that international companies had begun accepting remote jobs performed by Pakistani companies. Before Covid-19, foreign companies preferred to utilise services of only those Pakistani companies which had offices in their country or city, it said.

According to company officials, the Covid-19 pandemic has opened a unique sweet spot for IT-based companies, which would have taken much longer had the pandemic not surfaced.

A report of Taurus Securities stated that the company was investing significantly in human capital and technology and hiring new talent aggressively.

“During the Covid-19 pandemic, the company’s business was not significantly impacted,” it said. “However, the retail segment was impacted, which constituted 15-20% of the US revenue.”

The company “is mostly focused on the US market for now, which is quite huge, while the company aims to expand in Europe as well”, it added. Moreover, the management was also aggressively working to expand its retailers’ segment, the report said.