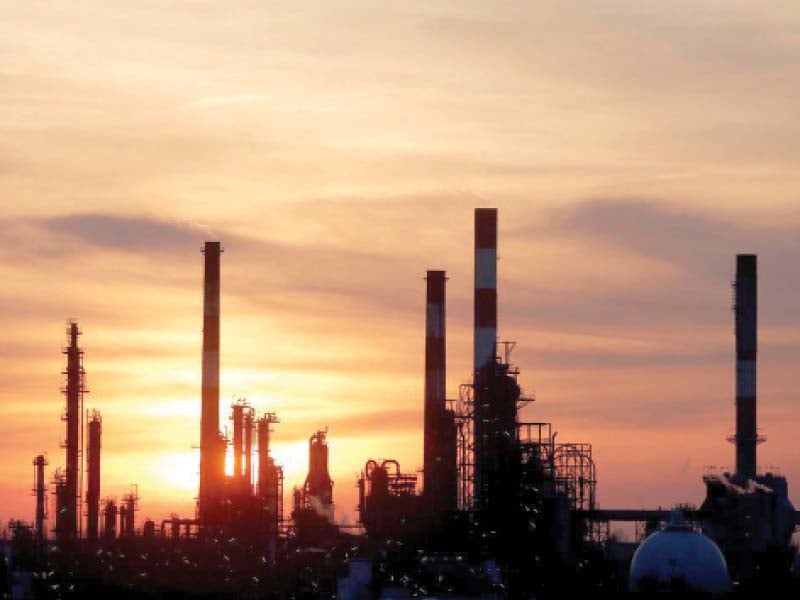 The govt has proposed to give complete immunity from investigation to board members, CEOs and employees of SOEs. PHOTO: REUTERS
ISLAMABAD:

The government has proposed that state-owned enterprises (SOEs) should be absolved of the obligation of public service delivery aimed at making them financially viable but has kept the doors open for influencing their decision-making, shows a draft SOE bill.

The bill, which has already been approved, in principle, by a cabinet body, seeks to give immunity from all kinds of criminal and civil proceedings, which apparently has taken these organisations away even from the purview of the Public Accounts Committee (PAC).

Loss-making Pakistan Railways and Pakistan Post Office have been excluded from the scope of the proposed law, which promises transparency and efficiency in the management of about 185 government enterprises.

However, an official of the finance ministry said it was not a final draft and the government would bring improvement in it on the basis of stakeholders’ input.

Under a condition of the International Monetary Fund (IMF) programme, which has remained stalled since February, Pakistan is required to submit to parliament by September 30 a new SOE bill to improve governance and transparency in these enterprises.

A technical mission of the IMF and the Asian Development Bank (ADB) has provided technical support for the preparation of the SOE bill, based on best international practices. But the initial draft, cleared by the Cabinet Committee on SOEs, suggests that there is significant room for improvement.

The State-Owned Enterprise (Governance and Operations) Act 2020 is aimed at improving the management and financial efficiency of SOEs. The proposed law is applicable to all companies and corporate bodies that are owned and controlled by the federal government, including those established under special enactments.

There had been a 66% increase in the debt of public sector enterprises within two years as the Pakistan Tehreek-e-Insaf (PTI) government neither reformed the loss-making entities nor could it privatise them.

The PSEs’ total debt, which was Rs1.39 trillion in June 2018, grew to Rs2.3 trillion by June this year, according to the central bank.

There was an increase of Rs922 billion or 66.2% in the PSEs debt. The PSEs external debt jumped by Rs500 billion or 154% to Rs824 billion in two years. Their domestic debt amounted to Rs1.5 trillion with an addition of 40% in two years.

According to the draft bill, the federal government will prepare an SOE ownership management policy for giving effect to the principles and objectives of the SOE law. The first management policy will be notified one year after approval of the law.

“Notwithstanding anything contained in any other law for the time being in force, the primary objective of a commercial SOE shall be to be a successful business,” according to the proposed Section 7(2) of the bill.

“The federal government shall not require a commercial SOE to undertake public service obligation, which deviates from the primary objective except as specified in Schedule II of this Act,” says Section 7(3).

The board of every SOE shall, prior to the commencement of each financial year, adopt a business plan in respect of the following three years, which shall contain information about operations, strategic direction, and financial and non-financial performance measures of the SOE, according to Section 8.

In order to appoint board members, a nomination committee has been proposed that will be headed by the minister in-charge and its members will be the secretary of the division, the finance secretary or his nominee, and two private sector specialists having 20 years of experience.

Through this proposed section, the government has eliminated the role of the federal cabinet in making appointments on boards of SOEs.

However, the government nominees will have a majority in the nomination committee and can place their liked-minded persons on the board.

A majority of the SOEs board members will be independent directors.

People from competing professions or having a personal conflict of interest cannot be appointed independent directors. If a person makes a public statement about the business of the SOE without board authorisation, he can also be removed from the board.

The positions of chairman of the board and CEO of the company will be separate. The power to appoint the CEO has been proposed to be granted to the board.

The government has proposed to give complete immunity from investigation to the board members, chief executive officers and employees of SOEs.

Section 23(2) says, “Notwithstanding anything contained in any other law, including the National Accountability Ordinance 1999 and the Federal Investigation Agency Act 1974, no action, inquiry, investigation or proceedings shall be taken against any director, chief executive officer or employee of an SOE for functions and decisions in relation to business for such SOE by NAB or FIA or any other federal or provincial investigating agency, bureau, authority or institution by whatever name called.”

The indemnity clause suggests that even the Public Accounts Committee cannot refer cases to any investigation agency, which would undermine the supremacy of the parliament.

It has been proposed that a committee comprising, secretary of the division, secretary finance, and chairman of the regulator of the sector or in the case where there is no regulator, chairman of the SECP would review the case and decide whether it can be sent for investigation.

This committee will determine whether there is “sufficient evidence of personal monetary benefit to justify the initiation of any action, inquiry, investigation or other proceedings”. However, the majority of the secretaries do not have expertise in investigations, which may compromise the process.

An SOE must submit to the federal government a report on its operations but the “annual report may omit information that the board of the SOE reasonably considers is likely to materially prejudice the commercial interests of the SOE or a subsidiary”. It seems that the government is not willing to fully adopt the principle of transparency.

It has been proposed to set up a Central Monitoring Unit at the Finance Ministry in place of the Institutional Reforms Unit (IRU) that will set up a database of the SOEs.