Offers voluntary redundancy to 4,000 workers in US, will offer similar deals in other markets 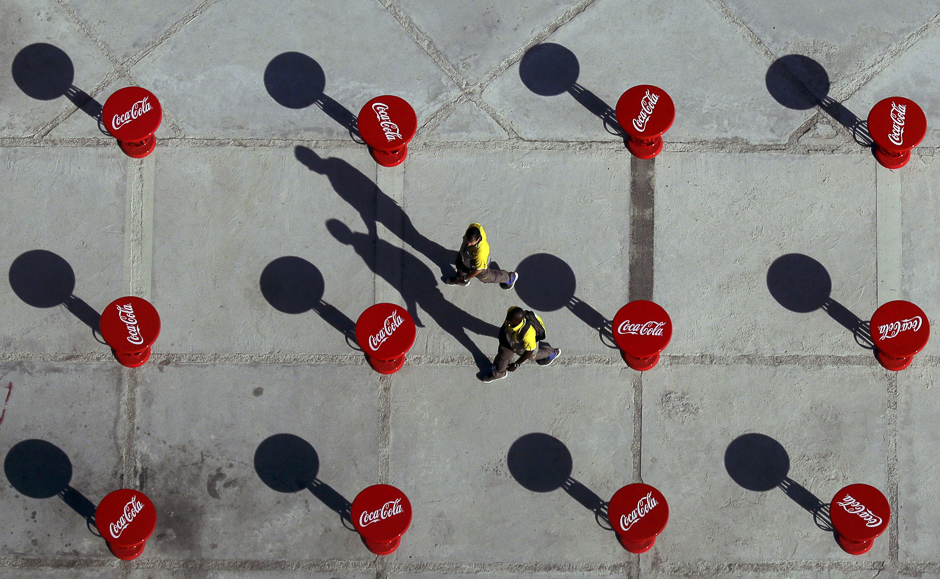 Coca-Cola Co on Friday joined a list of big US companies laying off thousands of workers in response to the coronavirus crisis, offering voluntary deals across its businesses and promising to halve its number of operating units.

The company was offering voluntary redundancy to 4,000 workers in the United States, Canada and Puerto Rico and would offer similar deals in other markets, it said in a statement, while also signalling other layoffs were likely to follow.

“The voluntary program is expected to reduce the number of involuntary separations,” the world’s largest beverage maker said, adding that the global severance programs would incur expenses of about $350 million to $550 million.

The company, battling a hit to sales from closures of bars, restaurants and cinemas where it normally sells heavily, said it would have nine operating units that would sit under four geographical segments, along with global ventures and bottling investments divisions. Its current model includes 17 business units.

The plan to cut jobs come at a time when the number of Americans filing new claims for unemployment benefits hovered around 1 million last week, with the government confirming that the economy suffered its sharpest contraction in at least 73 years in the second quarter.

United Airlines Holdings signalled on Thursday it was preparing the biggest pilot furloughs in its history, saying it needed to cut about 21% of total pilot jobs due to a slump in air travel.

Cosmetics maker Estee Lauder Cos Inc and oilfield services giant Schlumberger NV have in recent weeks announced that they would cut thousands of jobs.

Coca-Cola last month reported a 28% slump in sales in the “most challenging” quarter of the year due to coronavirus-triggered closures of restaurants, theatres and sports venues.