PHA board approves reduced budget for 2020

All but Rs25m of allocations set aside for non-development expenses 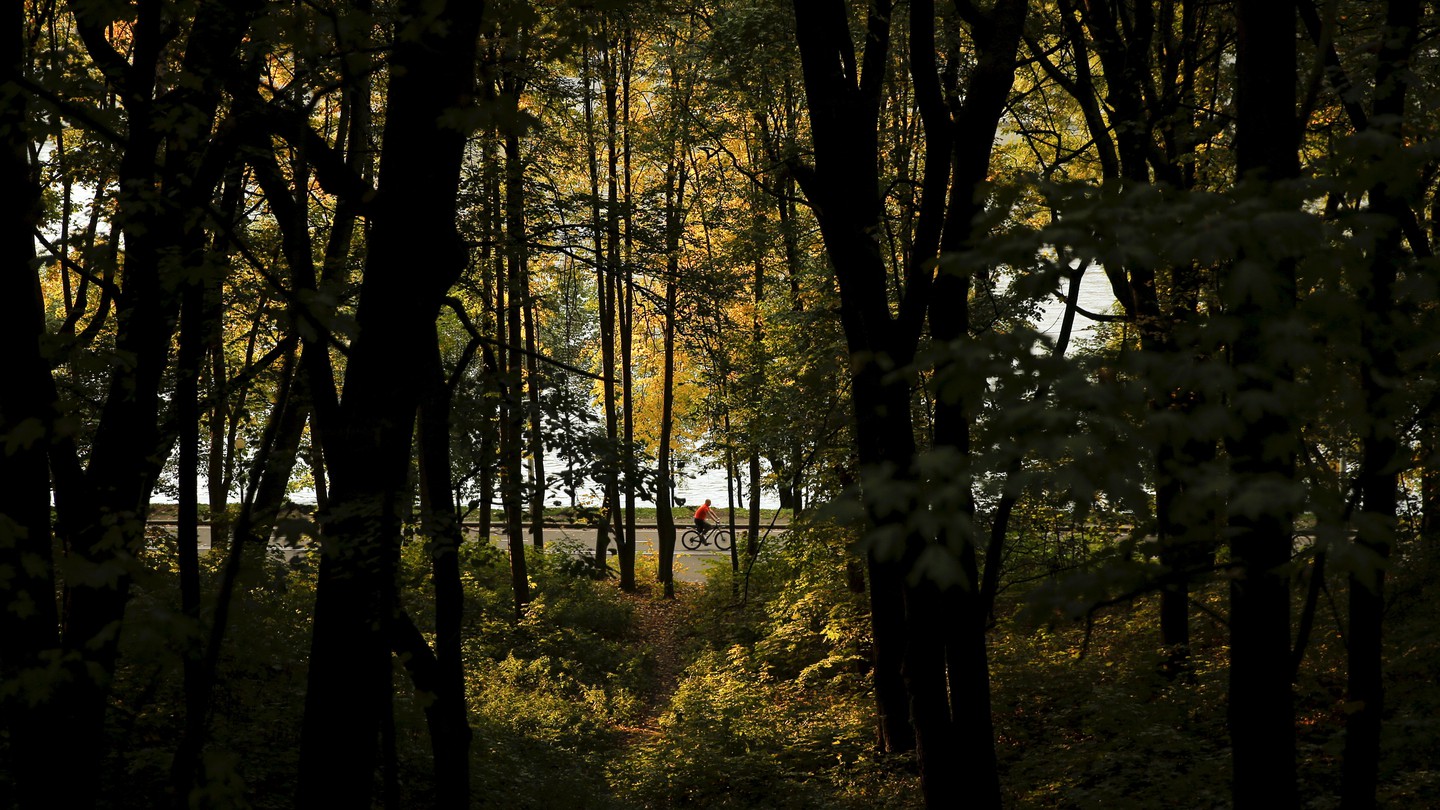 A man cycles in a park. PHOTO: REUTERS
FAISALABAD:

The board of directors of the Parks and Horticulture Authority (PHA) has approved a budget of Rs845.38 million for the financial year 2020-21, allocating almost the entire amount for non-development expenditure.

Only Rs25.9 million has been placed at the disposal of the director general for development expenses. The PHA is facing financial constraints due to the Covid-19 pandemic and missed advertisement charges collection targets.

The budget meeting was presided over by MPA Chaudhry Latif Nazar Gujjar, the Chairman of the board of directors. He apprised the participants that the budget of the authority for the previous year was of Rs883.37 million, while the allocation for this year was Rs845.38 million. The reduction of Rs37.99 million in the allocation is a cause of concern for the authority and a large amount of liabilities of contractors is haunting it.

In the budget, Rs81.219 million has been specified for operation and maintenance by the engineering directorate. The director horticulture told the meeting that a scheme for beautification of Faisalabad through a master plan has been proposed to facilitate visitors of parks. Am amount of Rs459.2 million has been earmarked for salaries.

PHA spokerperson Waseem Abbas told The Express Tribune that the authority has 340 parks across the city and it is running its operations with about half the manpower and financial resources as compared to the PHA Lahore.

In the light of orders of the Supreme court, 21 large advertisement hoardings have been removed from the thoroughfares and intersections. The PHA could receive only Rs130.27 million out of the annual target of Rs231.77 million as commercial advertisement fee. Auction of canteen service outside main parks could only fetch Rs5.2 million instead of Rs10.5 million due to the five-month closure of parks amid coronavirus.

The PHA has to pay Rs3.5 million to 119 pensioners every month.

The spokesperson said the Punjab government had banned charging of fee from park visitors and handed over the functions to parking companies. National and international advertising agencies had sought stay orders from courts and due to the litigation the PHA could not recover the revenue due from defaulters. Moreover, the authority could not recover no-objection certificate (NOC) fee from private housing developers at the rate of Rs5,000 per Marla land announced by the board of directors in 2016.

The official said the PHA had 964 sanctioned employees of which 562 posts were filled while the remaining were vacant. He said that out of total 430 parks, about 200 are functional and 230 are non-functional due to financial constraints. In the previous year, Rs39 million was set aside for development, but the amount has decreased to Rs25 million for 2020-21.

Regarding future plans, the official said the PHA is converting to digital advertisement. Canal Road green belts will be used to establish a zoo, a theme park and fun land, while a flower market at D-ground, food street on Susan Road and marquee restaurant at Koh-e-Noor park will be built to increase recreation facilities for the citizens. Entrance of main parks will be managed on the basis of public-private partnership to increase revenue.