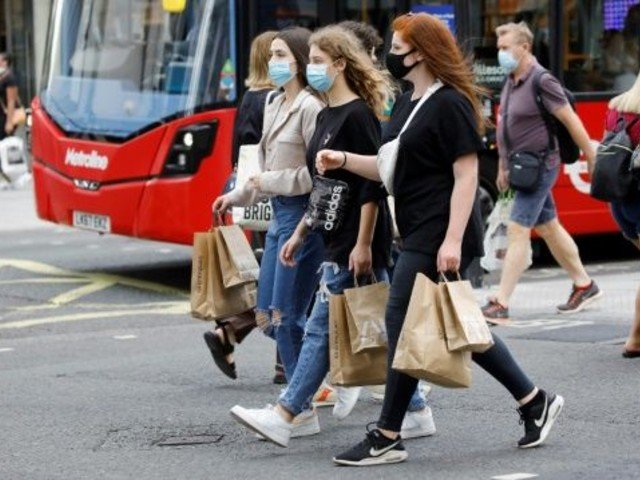 The UK economy is on course for a rapid recovery from the coronavirus crisis as strong consumer spending has helped recoup nearly half the losses caused by the pandemic, Bank of England Chief Economist Andy Haldane said in an op-ed in the Daily Mail on Saturday.

“Economic activity in the UK is not falling like a stone. In fact, it has now been rising for more than three months, sooner than anyone expected,” Haldane wrote.

Businesses in the services and manufacturing sectors grew at the fastest rate in more than five years in July, according to an IHS Markit/CIPS survey released in early August. Haldane, who voted against expanding Bank of England stimulus in June, said that the central bank will continue to support the economy until recovery is well under way.

Haldane said that GDP is expected to rise by over 20% in the second half of the year. By his estimates, the economy has been rising at an average of about 1% per week.

“While that leaves activity well below pre-Covid levels, the UK has already recovered perhaps half of its losses,” the op-ed said.

Haldane said the recovery in jobs would take longer but the risks to jobs have receded as spending and business confidence had picked up.

Last week the Bank of England forecasted it would take until the final quarter of 2021 for the economy to regain its previous size, and warned unemployment was likely to rise sharply.